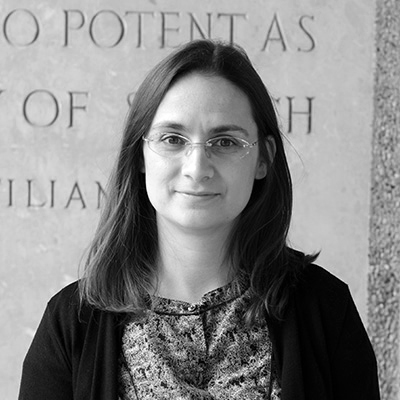 Dr. Werries is an accomplished solo performer and also has experience playing in orchestral settings (including Opera Louisiane, Louisiana Sinfonietta, Baton Rouge Symphony, Acadiana Symphony of Lafayette, LA, and the Gulf Coast Symphony of Biloxi, MS). She has appeared as soloist with orchestras in Romania and the U.S., and has won multiple harp competitions in Romania and Bulgaria, as well as concerto competitions in the U.S.