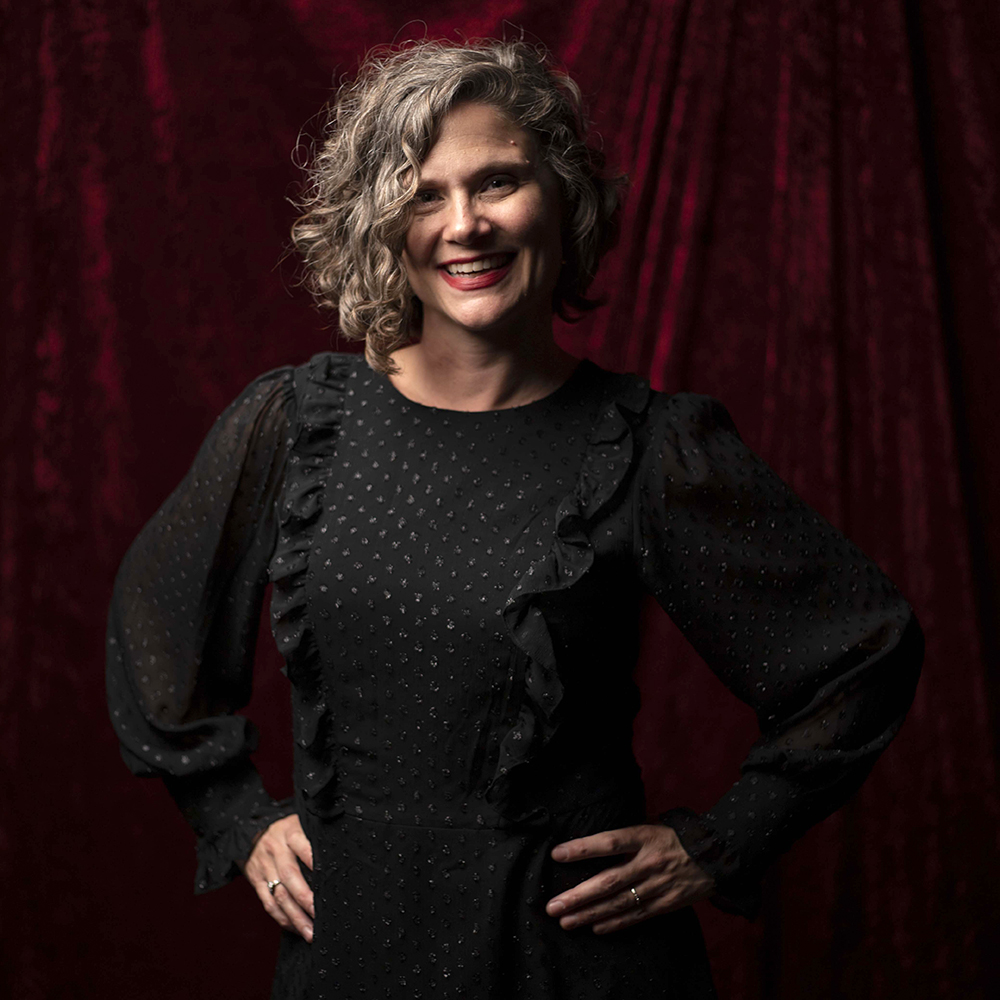 Equally skilled as a soloist, chamber and orchestral violist, Kimberly Sparr has garnered praise for her versatility and virtuosity across the United States and beyond. She is a founding member of Atlantic Chamber Ensemble and is the assistant principal viola of the Colorado Music Festival Orchestra.

As an orchestral violist, Sparr was the assistant principal violist of Virginia’s Richmond Symphony from 2008-13 and has performed with the Saint Paul Chamber Orchestra, National Symphony Orchestra, and the Washington National Opera, among others. Her festival participation includes New Hampshire Music Festival; Tanglewood Music Center; the Verbier Festival Orchestra in Switzerland; the Festival Mozaic and Cabrillo Festival of Contemporary Music in California; Sarasota Music Festival; and the Lake George Music Festival in New York.