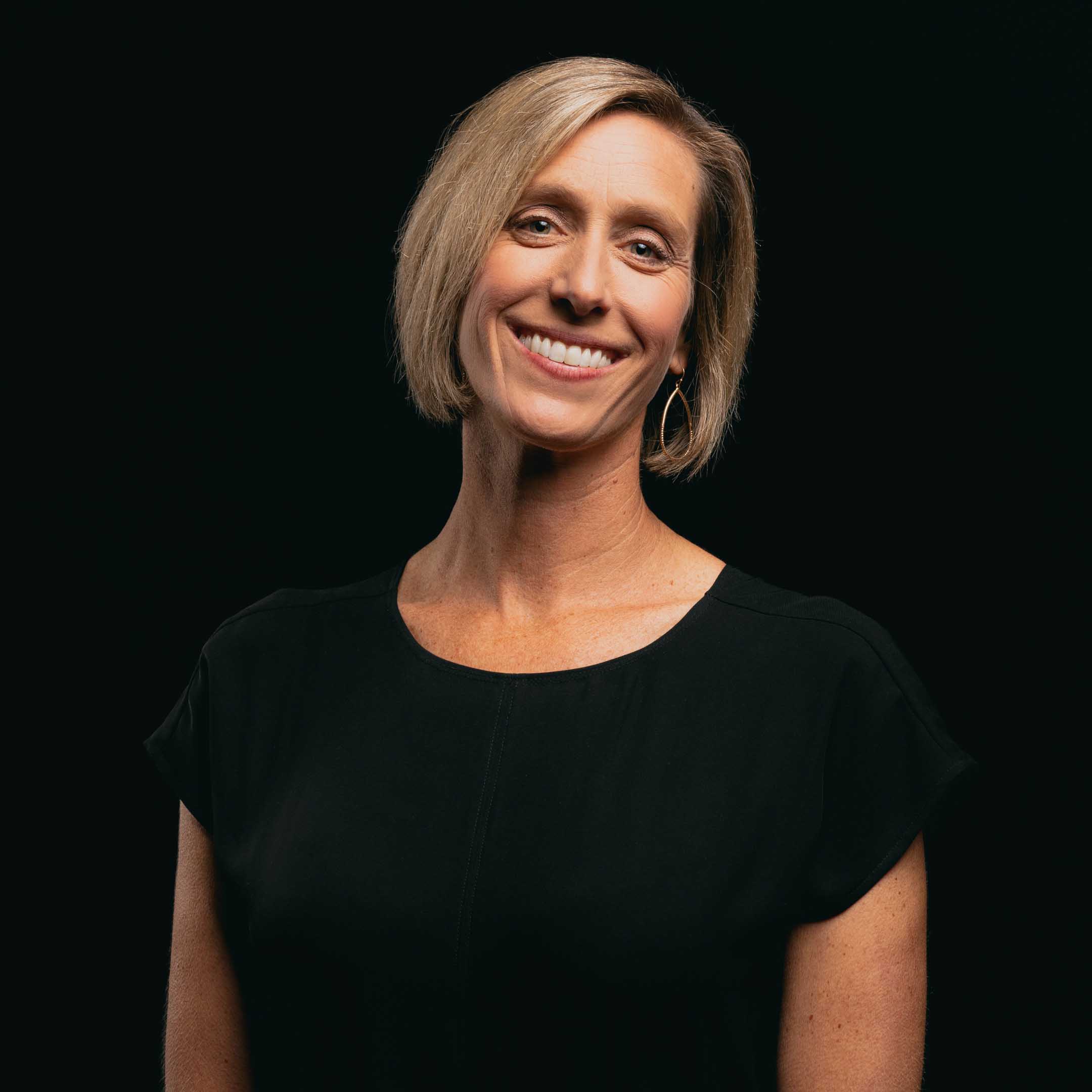 Alissa Mercurio Rowe is a passionate, innovative, and collaborative artist and educator. Her professional environment and performances are often described as “energetic,” “inclusive,” “creative,” and “inspiring.” Rowe is an active guest conductor and adjudicator, has given choral and vocal workshops in the Midwest and Southern states, and has conducted all-state and regional honor choirs. Her recent research on individual assessment in the choral rehearsal led to presentations at the 2019 American Choral Directors Association (ACDA) National Conference, Georgia and Louisiana ACDA conferences, and the 2020 International Conference on Arts and Humanities in Oahu, Hawaii.