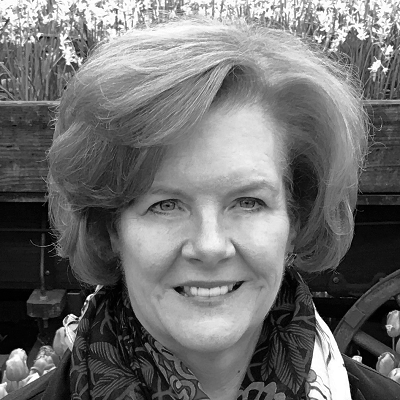 Mezzo-soprano Terry Patrick-Harris, Professional in Residence in Voice studied at Louisiana State University, continuing her training on scholarship at the Juilliard School of Music. Upon receiving a grant from Rotary International, she studied at the Hochschule für Musik in Munich, Germany, where she remained three years in post-graduate studies in opera and lieder. During her stay in Germany, she was awarded a contract with the Vienna State Opera Studio. Lauded by Opera News for her “compelling mezzo,” Ms. Patrick-Harris has performed as soloist with many of the finest symphony orchestras, including the National Symphony, Philadelphia Orchestra, Minnesota Orchestra, Royal Scottish National Orchestra, Detroit Symphony, Louisiana Philharmonic, Tulsa Philharmonic, Jacksonville Symphony, the Baton Rouge Symphony Orchestra, Xalapa Symphony (Mexico) and the National Symphony of Mexico in Mexico City. She is also a veteran performer with New Orleans Opera, performed with Wolf Trap Opera, at the Tanglewood Festival and toured with the late great basso Jerome Hines in productions of his opera I Am The Way.

Her recordings include the Grammy Award nominated Paul Paray’s Joan of Arc Mass with the Royal Scottish National Orchestra and Chorus produced in Glasgow, Scotland by Reference Recordings under the direction of Maestro James Paul.

Ms. Patrick-Harris was honored by her home state with a grant from the Louisiana Division of the Arts in recognition of her outstanding artistic achievements. The YWCA of Baton Rouge awarded her Outstanding Woman of Achievement in Arts and Humanities. She is a past president of the Southern Chapter of National Association of Teachers of Singing (NATS)

Ms. Patrick-Harris is in demand as a vocal technician and literature coach as well as for her expertise in musical theater singing. Students from her studio consistently rank among winners and top finalists at state, regional and national competitions.

Students from her studio are teaching in universities, elementary, middle and high schools nationally and internationally.

Students have performed on Broadway, in national and regional musical theatre tours as well as community theatre productions all over the country. She has students appearing in television, feature films and as headliners for various cruise lines. Former students are now appearing in some of the most prestigious opera companies including San Francisco Opera, Santa Fe Opera, Houston Opera, Chicago Lyric, Washington National Opera, Los Angeles, Atlanta Opera, Royal Opera House, Covent Garden and The Metropolitan Opera.