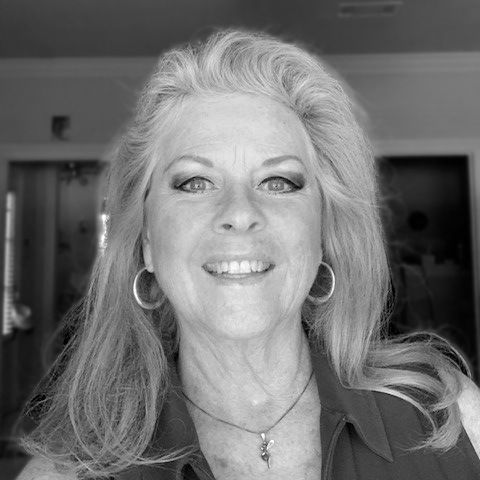 American soprano Sandra Moon made her professional debut in the role of Frasquita in Jean-Pierre Ponnelle’s staging of Carmen with Placido Domingo at the Lyric Opera of Chicago. Her first engagement in Europe was at the Stadttheater in Aachen where she sang such roles as Sophie in Der Rosenkavalier, Pamina, Susanna, Oscar and Norina.

From 1992 – 1997 Sandra was engaged at the Badisches Staatstheater in Karlsruhe where her repertoire was extended to such roles as Mimi, Liu, Manon, Donna Anna, Adina, Fiordiligi and Maria Stuarda. At Munich’s Gärtnerplatz Theater, where she was engaged from 1997 until 2012, some of her roles included Violetta, Butterfly, Giovanna d’arco, Amalia in “I Masnadieri”, Martha, Agathe and Alice Ford. Her extensive repertoire of over 100 roles has lead her to other cities including Düsseldorf, Cologne, Berlin, Dresden, Paris, Warsaw, Mallorca, Zürich and Vienna.

Sandra Moon made her Metropolitan Opera debut in the role of Echo in Ariadne auf Naxos with James Levine conducting. She has since sung at the Met in roles such as Cleopatra in Händel’s Giulio Cesare, Flower Maiden in Parsifal, and Zdenka next to Renee Fleming’s Arabella. In 2005 she made her Carnegie Hall debut with the role of Ännchen in Der Freischütz under the baton of Eve Queler and the Opera Orchestra of New York.

Sandra was also able to focus on baroque repertoire. She has sung in the Händel Festivals of Karlsruhe and Halle, as well as the Dresden Music Festival. Some of her baroque repertoire includes the Bach Passions, as well as the roles of Asteria in Tamerlano, Onoria in Amadigi, Fulvia in Ezio, and Emilia in Ferrandini’s Catone in Utica which has been released on Oehms Classic CD.

In addition to classical singing repertoire, Sandra Moon recently tackled the massive role of Maria Callas in Terrence McNally’s play Master Class, where she is taking it to other universities. The summer of 2016 found Ms. Moon directing, where she staged the Mozart one-act operas Bastien und Bastienne and Der Schauspieldirektor in Salzburg, Austria. While in Europe, she sang concerts in Munich and Salzburg.

Sandra Moon is a native of Dayton, Ohio and received her musical training from the Cincinnati-Conservatory of Music as well as being in the young artist programs of the Lyric Opera of Chicago and the Sante Fe Opera.