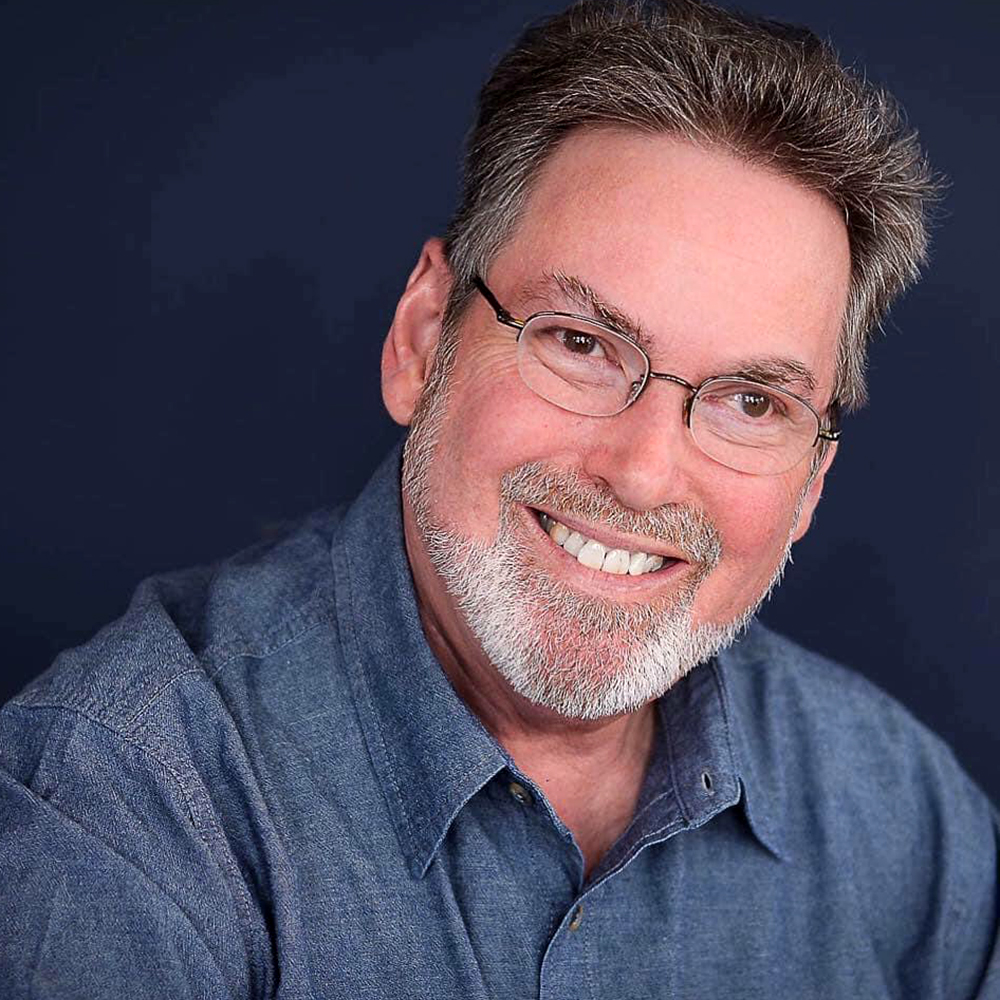 Dugg McDonough, Mary Barrett Fruehan Associate Professor of Opera and Artistic Director of the Turner-Fischer Center for Opera at LSU, is a three-time winner of The American Prize in Directing. For his achievements with LSU's opera program, McDonough garnered first place in 2019 (Dog Days), second place in 2020 (Elizabeth Cree), and third place in 2021 (Two Remain). In addition to these personal accolades, his opera productions have collected numerous first and second place awards from both The American Prize and the National Opera Association, the latter having awarded LSU first place for four consecutive years in its annual Opera Scenes Competition.

Since coming to LSU in 2002, McDonough has staged over 60 mainstage opera productions, including 2007's highly acclaimed performances of Carlisle Floyd's Willie Stark, which were filmed by Newport Classic for international commercial DVD release. Another video highlight came with David Amram's Twelfth Night in 2010, again recorded by Newport Classic and included in a documentary celebrating the composer's 80th birthday.

Among his additional credits, McDonough served four seasons as Staff Stage Director for the New York City Opera, under the leadership of Beverly Sills, and he spent two summers on the production staff of The Santa Fe Opera (beginning his professional career as Assistant Director on the American Premiere of the complete, three-act version of Berg's Lulu). For two years, he was Production Manager and Artistic Consultant for Opera Theatre of Saint Louis, collaborating with such notable stage directors as Colin Graham, Frank Corsaro, and Jonathan Miller. A librettist as well, McDonough authored Ordinary People, a three-act opera, which received its premiere workshop staging at the Maryland Opera Studio in 2008.

As a specialist in working with emerging performers, McDonough served for 20 years (1993-2012) as Co-Director of the Apprentice Artist Program of Des Moines Metro Opera. He has also stage directed for The Santa Fe Opera's Apprentice Program, the San Diego Opera Center, the Young Artist Program of Florida Grand (formerly Greater Miami) Opera, and the National Company and Education Department of the New York City Opera. As an adjudicator of vocal competitions, he has acted as judge for the Metropolitan Opera National Council District Auditions, as well as the Charles A. Lynam Vocal Competition. In 2021, McDonough was honored to join the prestigious faculty of OperaFest Sewanee at the long-standing Sewanee Summer Music Festival in Tennessee.

McDonough's academic resume includes, in addition to his years at LSU, a 1985-2002 tenure as Associate Professor and Director of Opera Theater at Temple University's Boyer College, and other university teaching and directing credits at the University of Tennessee, the University of Oklahoma, the Shepherd School of Music of Rice University, and Loyola University New Orleans. He holds a Bachelor of Arts in Music from Duke University, a Master of Arts in Dramatic Art from the University of North Carolina at Chapel Hill, along with extensive post-graduate credits in theater and opera history and literature and stage direction for opera at Indiana University.