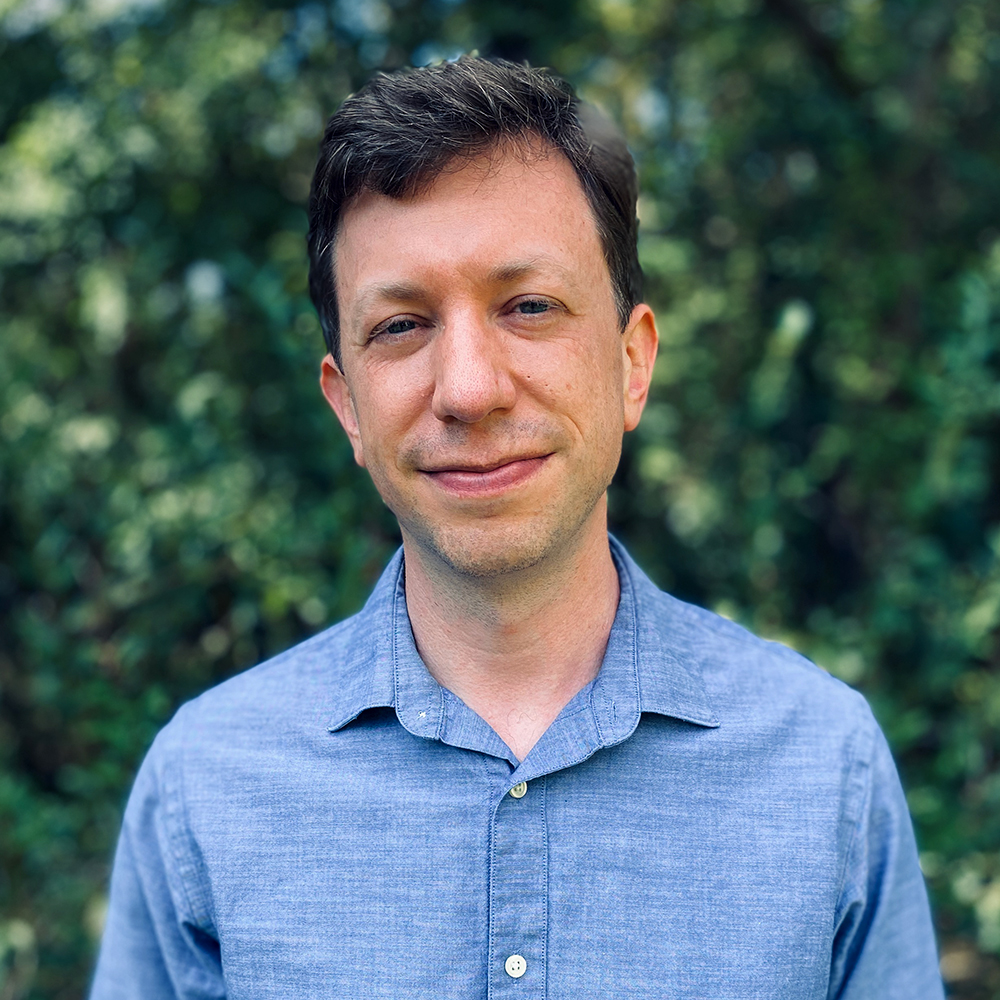 Blake Howe is the Paula G. Manship Associate Professor of Musicology at Louisiana State University. He teaches courses and seminars on eighteenth- and nineteenth-century music, film music, and performance practice for graduate students, and introduction and survey courses for undergraduates. Recent seminars have included Franz Schubert: Inside, Out; Music and Disability Studies; and Music and Poetry of the German Lied. He has served as co-director of LSU’s Collegium Musicum.

He is co-editor, with Stephanie Jensen-Moulton, Neil Lerner, Joseph N. Straus, of The Oxford Handbook on Music and Disability Studies (Oxford University Press), and co-convenor of the colloquy “On the Disability Aesthetics of Music” (Journal of the American Musicological Society).