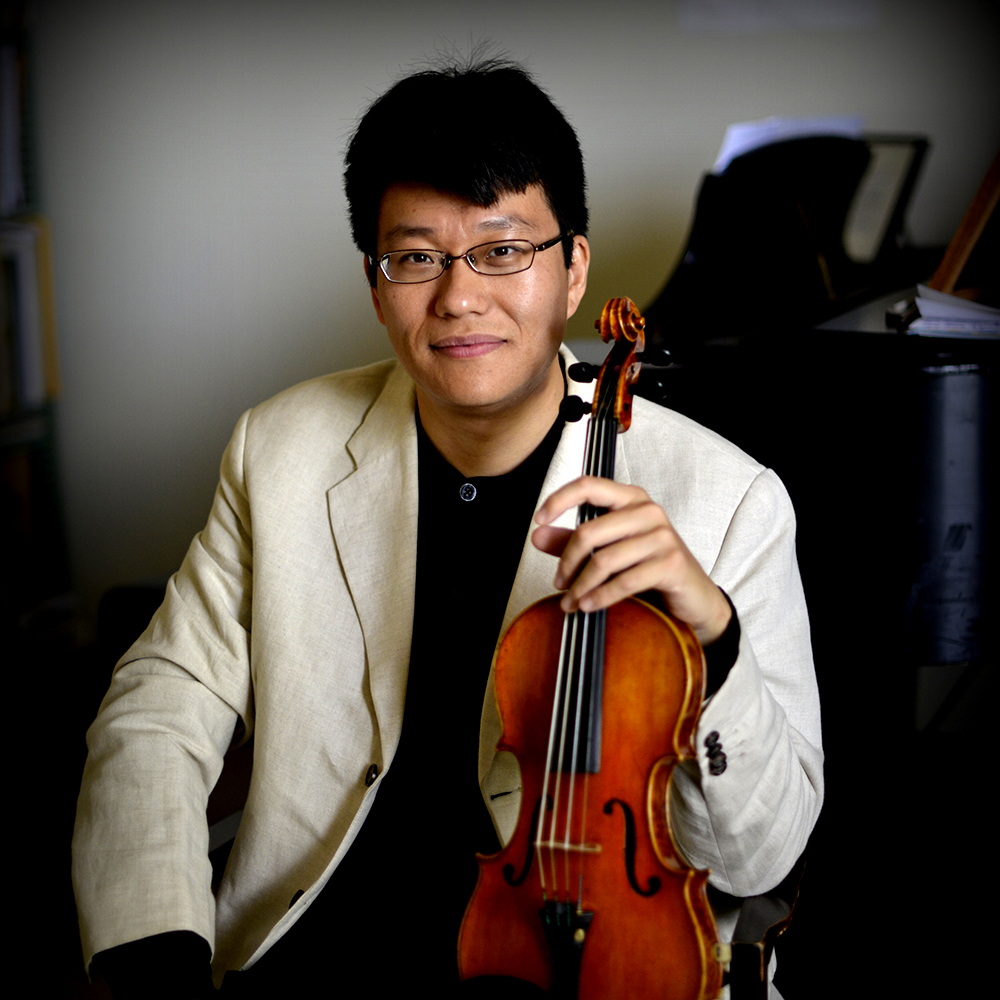 Violinist Lin He made his Carnegie Hall solo debut in November 2014, after a performance there earlier that year with principal players from the Metropolitan Opera, New York Philharmonic and Philadelphia Orchestra in orchestral setting. Over the past seasons, he performed the Bruch Scottish Fantasy with the Sonoma County Philharmonic, Korngold Concerto with the Rapides Symphony Orchestra, Mendelssohn Violin Concerto with the Shippensburg Symphony and the Sibelius Concerto with the Lake Charles Symphony.

Inspired by the Complete Sonatas by Beethoven, Mozart and Schubert for Violin and Piano in the past three season, 2019-2020 season of concerts will include Brahms Complete Sonatas for Violin and Piano and Faure Sonatas for Violin and Piano in multiple venues; chamber recitals as the violinist of Caladium Piano Trio; violin soloist of the Vivaldi/Piazzola Four Seasons with the Rapides Symphony Orchestra; violinist with principal players of major orchestras for the Concert of Solidarity for the Rohingya Refugees at Carnegie Hall; solo recitals and masterclasses at University of Houston, University of Southern Mississippi, University of Oklahoma and Northern Illinois University; and series of concerts and masterclasses in mainland China and Taiwan.

As an orchestral player, Mr. He has performed with the Shanghai Symphony, Rochester Philharmonic and New World Symphony. He is a regular addition to the Louisiana Philharmonic Orchestra.

Summer festival appearances have taken Mr. He to venues such as the Music Academy of the West, the Tanglewood Music Center and the Aspen Music Festival. Lin He has been a laureate of the Padesta Solo Competition and the ASTA competition.

Born in Shanghai, China, Mr. He began his musical training at the age of five. Mr. He received his doctorate from the Eastman School of Music, where he studied under the tutelage of Zvi Zeitlin. Other major influences include Steven Staryk, Sylvia Rosenberg, Kyung Sun Lee and Paul Kantor.

His CD release from Centaur Records of French Sonatas for Violin and Piano with pianist Gregory Sioles received favorable reviews.