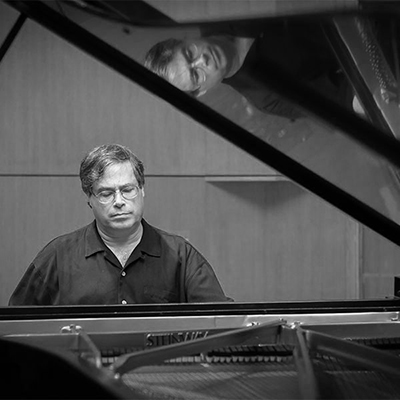 He recently completed a tour of Brazil. Gurt has collaborated with the Takacs String Quartet and the Cassatt String Quartet, and has performed at the Australian Festival of Chamber Music in Townsville, Queensland. He has served on the juries of both the Gina Bachauer International Piano Competition and the New Orleans International Piano Competition, and he has recorded on the Naxos, Centaur, and Redwood labels.

Gurt serves as Piano Mentor at the National Music Festival in Chestertown, Maryland, and was the chair of the piano department at the Sewanee Summer Music Festival from 1987 through 2007. He has served as Piano Chair of the Louisiana Music Teachers Association, and has taught at two summer music seminars held at Tunghai University in Taichung, Taiwan. Professor Gurt holds degrees from the University of Michigan and the Juilliard School.