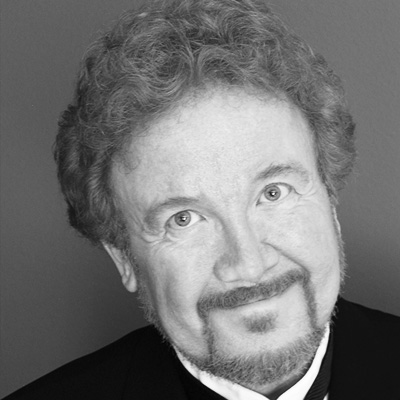 Robert Grayson served as Chair of the Voice/Opera Division (1987-2016) at the LSU School of Music. A leading tenor at the New York City Opera for a decade, Grayson has sung throughout the USA at many great opera houses including Chicago Lyric, Cleveland, Miami, Tulsa, and Spoleto. Professor Grayson has been cited as a "Rising Star" by the LSU Alumni Magazine, has been the recipient of the Phi Kappa Phi award for "Outstanding Creativity in the Arts" and has received commendation from the Student Government Association for "Outstanding Teaching." Grayson was recognized in 2016 for his legacy at LSU with a Gala Performance featuring several of his successful former students. In addition, his studio was named in his honor the "Robert & Karola Grayson Award for Excellence in Singing" was established.

From 1998 to 2002 Professor Grayson served as the first General-Artistic Director of the LSU Opera, during which time productions were increased from two to four per year, two state-wide tours were undertaken, and budgets were quadrupled through fund raising and engagement of the community. The Patrons of LSU Opera were formed, the LSU Opera Endowment was initiated, the 75 Voices were born. Extant opera groups were cultivated and integrated into the support system for LSU Opera, including BRAVO (Baton Rouge Area Volunteers for Opera) and BROG (Baton Rouge Opera Guild).

In the Fall of 2007 Grayson founded Opera Louisiane, a professional regional company which brought some of the world's great singers to Baton Rouge and has presented fully-staged operas to school children and to the community with more than 30,000 attending over the years. Grayson stepped down at the end of the season in 2011, with the company "in the black" and with a reserve for the following season.

Grayson maintains studios at LSU, in Dallas, and frequently in New York City. His passion for the pipe organ is shared by his wife, Karola. They were introduced as freshmen by their organ professor. They have one amazing daughter and three most amazing grandchildren.