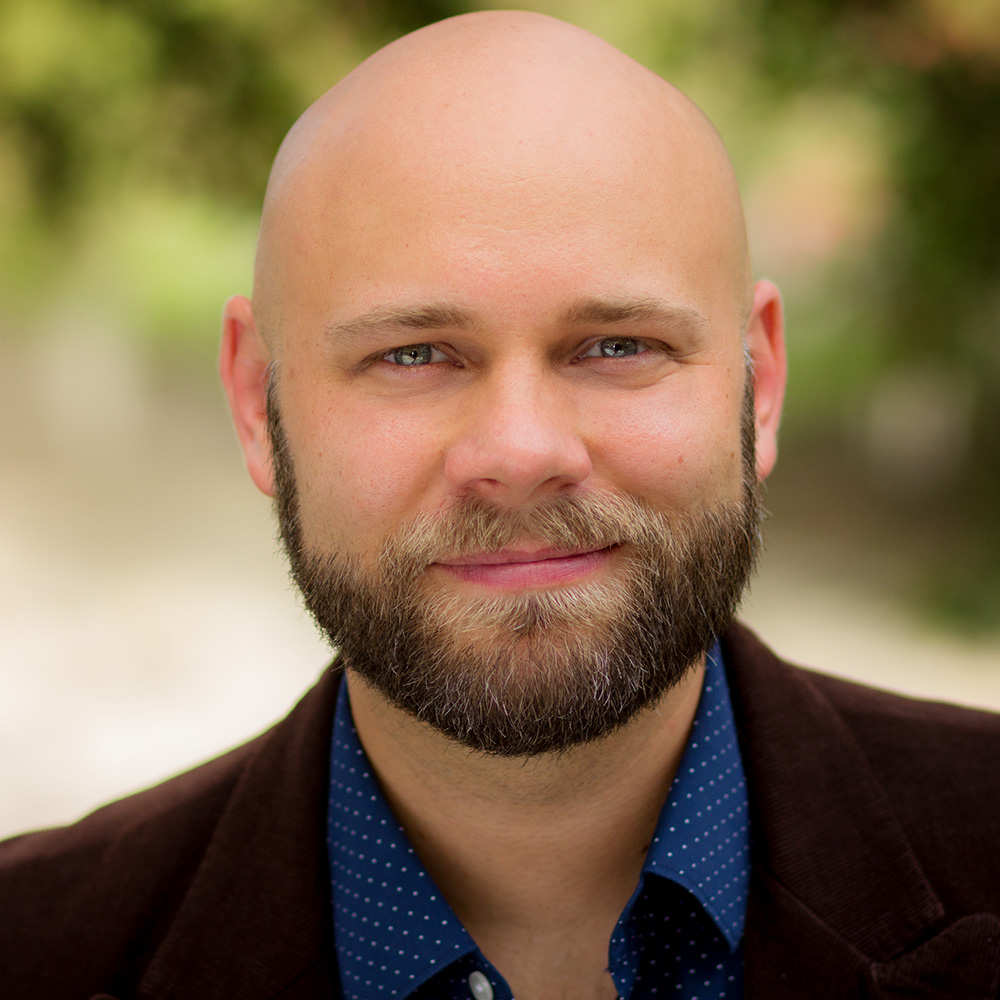 Jason holds a bachelor’s degree in music education (B.M.E.), a master’s degree in music (M.M.) with an emphasis on choral conducting, and a doctor of philosophy (Ph.D.) from Louisiana State University. Prior to his work at LSU, he taught in public schools in the Houston and Baton Rouge areas for nine years, focusing primarily on secondary choral music education. Other experience includes teaching private voice and piano, directing church choirs, and facilitating workshops. Collaborating with colleagues in various disciplines, his international workshop, “Arts Immersion: Incorporating the Arts into Non-Art Content Areas” was presented for the Faculty and Staff of Colegio Concepción San Pedro in Región del Bío Bío, Chile in 2016.

Jason is highly involved in the musical community in Baton Rouge. He is co-director of the Kids’ Orchestra Kids’ Choir, a non-profit children’s choir (K-6) with a philosophy of social development through music experiences. He was named 2008-2009 Zachary High School Teacher of the Year and 2011 Baton Rouge Symphony Music Teacher of the Year. He has also served as guest clinician for a number of choral programs and honor choirs in the Southeastern region of the United States. In addition, he is a member of Red Shift, a professional choral ensemble in Baton Rouge, and Woodland Ringers, a handbell ensemble at First United Methodist Church.

Jason’s research interests include multicultural music education, supporting inclusive and diverse music classrooms, culturally relevant pedagogies, community music, and critical theory in music education. Jason’s research has been presented at several conferences including the National Association for Music Educators Music Research and Teacher Education National Conference, the Society for Music Teacher Education Symposium, the Louisiana Music Educators Association Conference, and the Mid-South Music Education Research Symposium. His dissertation focuses on children’s experiences in a diverse community choral ensemble and the effect of those experiences on their lives outside of the ensemble.