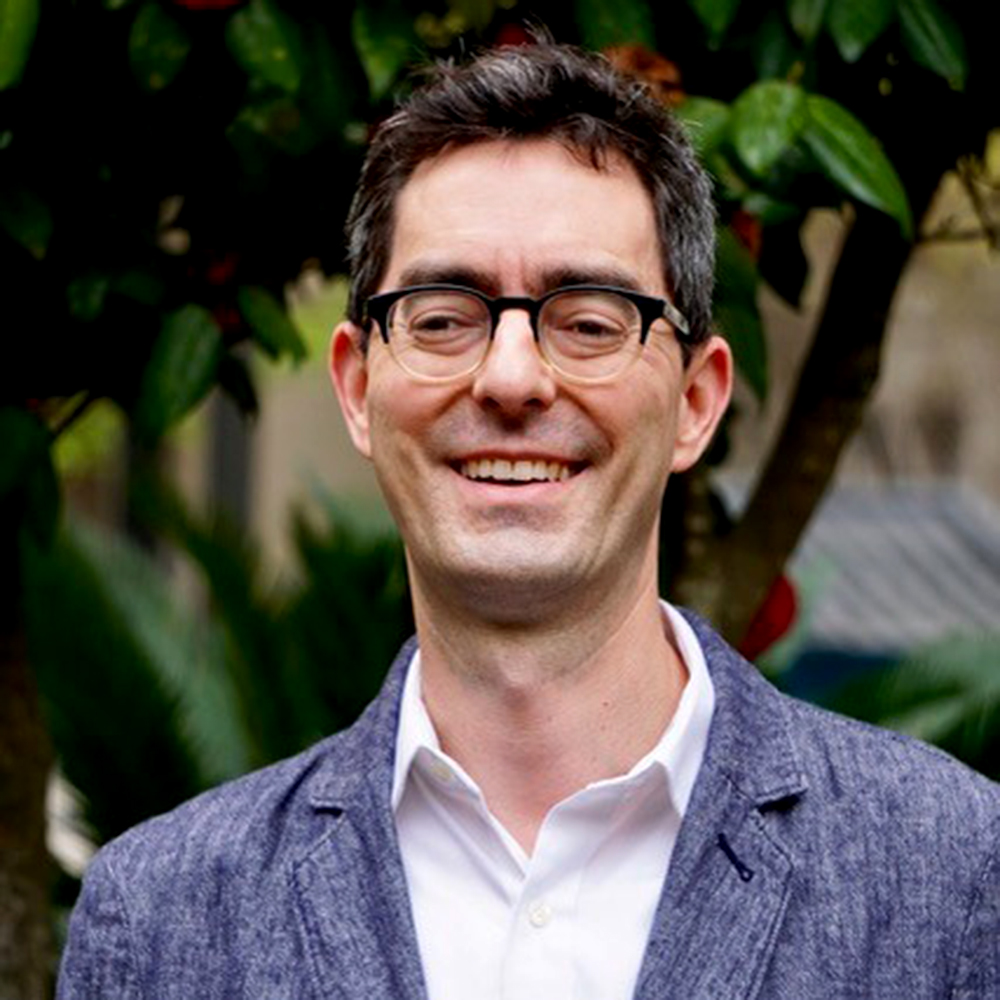 Brett Nathan Boutwell is Associate Professor of Musicology and the William F. Swor Alumni Professor at LSU. He was a Mellon postdoctoral fellow at Cornell University and received a Ph.D. in musicology from the University of Illinois.

His research concerns modernist and experimental music since 1945, with particular emphasis on the New York School and the development of minimalism. His articles have appeared in the Journal of the Society for American Music, Modernism/modernity, Contemporary Music Review, American Music, Mitteilungen der Paul Sacher Stiftung, and the Grove Dictionary of American Music. He has held affiliations with interdisciplinary research institutes at both Cornell University and the University of Illinois. Supported by grants, he has studied composers’ manuscripts and sketches at the Paul Sacher Foundation (Basel), the Getty Research Institute (Los Angeles), and other archives.

Boutwell's courses in music history include American Popular Music (MUS 1600), which he developed for the university’s general-education arts curriculum. Students in MUS 1600 nominated him for a university-wide teaching award in 2019. His graduate-level teaching in the School of Music includes seminars on the history of American experimental music and on parallels between modernist visual art and musical composition in the twentieth century. His dissertation advisees are the recipients of grants and prizes from the Institute for International Education, the Southern Chapter of the American Musicological Society, and LSU.

Boutwell is a former president of the Southern Chapter of the American Musicological Society. In 2019, he served as co-chair of local arrangements for the 2019 national meeting of the Society for American Music in New Orleans.

His interests in American music encompass jazz and a variety of popular styles, especially those of Louisiana. He has worked as a local consultant in Louisiana’s film and television industry, advising in the selection of period-appropriate music for historical settings, and he has served on the Board of Directors of the Baton Rouge Blues Foundation, a nonprofit organization dedicated to the promotion and preservation of the city’s blues heritage.