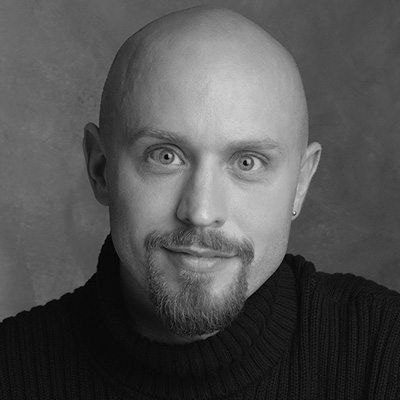 American conductor and pianist Michael Borowitz is currently in his seventh year as Music Director and newly tenured Associate Professor of the Turner-Fischer Center for Opera.

Now in his fifth season as Music Director, and first year as Artistic Director with Opéra Louisiane, he will conduct performances of Humperdinck’s Hansel and Gretel, and Gilbert and Sullivan’s The Pirates of Penzance.

He just returned from his second summer in Novafeltria, Italy with La Musica Lirica conducting performances of Rossini’s L’Italiana in Algeri.