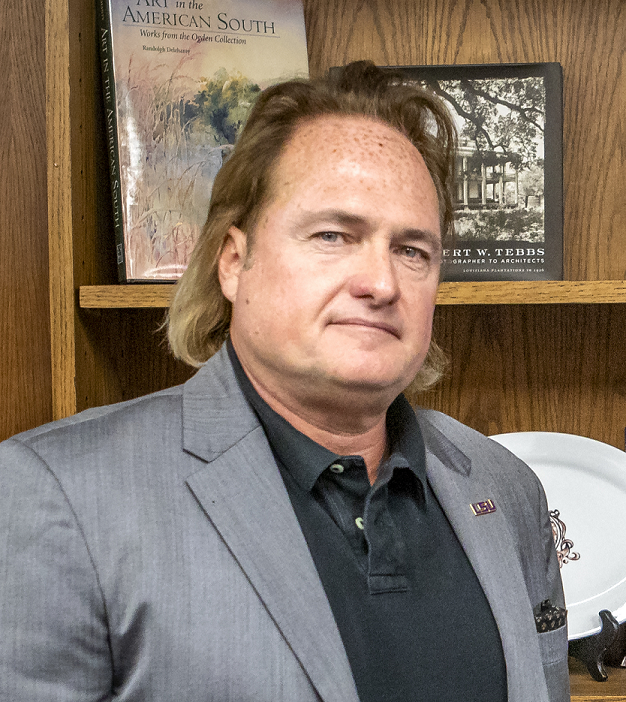 During Dismukes’ 28 years at CES, he led a number of the Center’s research efforts on topics including oil and gas exploration and production activities; the restructuring of natural gas and electric power markets; economic and policy issues related to renewable energy generation and market design; and the economic impacts of energy industry infrastructure development along the Gulf Coast.

Recently, Dismukes completed the Louisiana 2021 Greenhouse Gas (GHG) Inventory, an update of the state GHG inventory conducted by CES in 1997 and 2010. The Louisiana Governor’s Office of Coastal Activities requested the update, which served as a key data tool for the governor’s Climate Initiatives Task Force as it considered the implications of climate change and GHG emissions for the Louisiana economy and environment. Since 2017, Dismukes has coauthored, with Upton, the annual Gulf Coast Energy Outlook, a comprehensive overview of the Gulf Coast region’s energy industry outlook for the upcoming year.

During Dismukes’ tenure as executive director, he established CES as a true energy conference and public education center, most notably with the annual Energy Summit, which he coordinated and hosted from 2004 until 2019. A sought-after speaker on the topics of energy policy and regulation, he has given more than 300 energy-related presentations to governmental, professional, and trade groups. Dismukes' expert commentary on energy industry trends and issues has appeared in The Wall Street Journal, Washington Post, New York Times, Los Angeles Times, and USA Today, among others, as well as regional and local newspapers and trade newsletters. Dismukes is a member of the National Petroleum Council and has served as the director of the Coastal Marine Institute. He succeeded Allan Pulsipher as executive director in 2014. 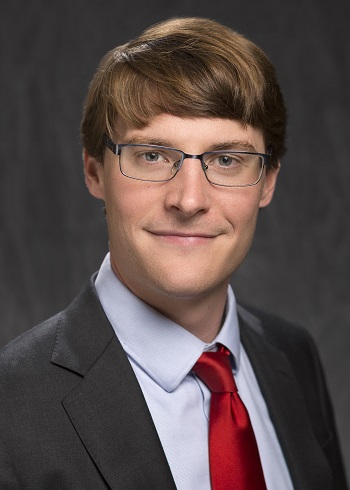 Upton, who joined the CES faculty as an assistant professor-research in 2014 and was promoted to associate professor-research in 2020, continues Dismukes’ focus on energy issues of significance to Louisiana. In addition to coauthoring the annual Gulf Coast Energy Outlook, Upton is regularly contacted by members of the Louisiana Legislature and state agencies to provide economic analyses of energy, economic, and environmental issues affecting the state. In terms of industry engagement, Upton regularly produces economic impact studies of potential energy projects. And like Dismukes, he is frequently contacted by media outlets for commentary, logging more than 40 interviews in 2022.

Most recently, Upton began work on a collaborative $3.2 million project funded by the Louisiana Department of Natural Resources via the Infrastructure Investment and Jobs Act, to estimate methane emissions and costs to plug orphaned and idle oil and gas wells in Louisiana.

Upton holds a Ph.D. in economics from LSU, where he received both an M.A. and a B.S. in economics, with a concentration in empirical analysis. He is a member of several professional associations and currently serves as chair of the 2023 U.S. Association for Energy Economics conference, which will be held in Chicago in November.