Distinguished Communicator candidate Libby Reiner on communicating as an engineer 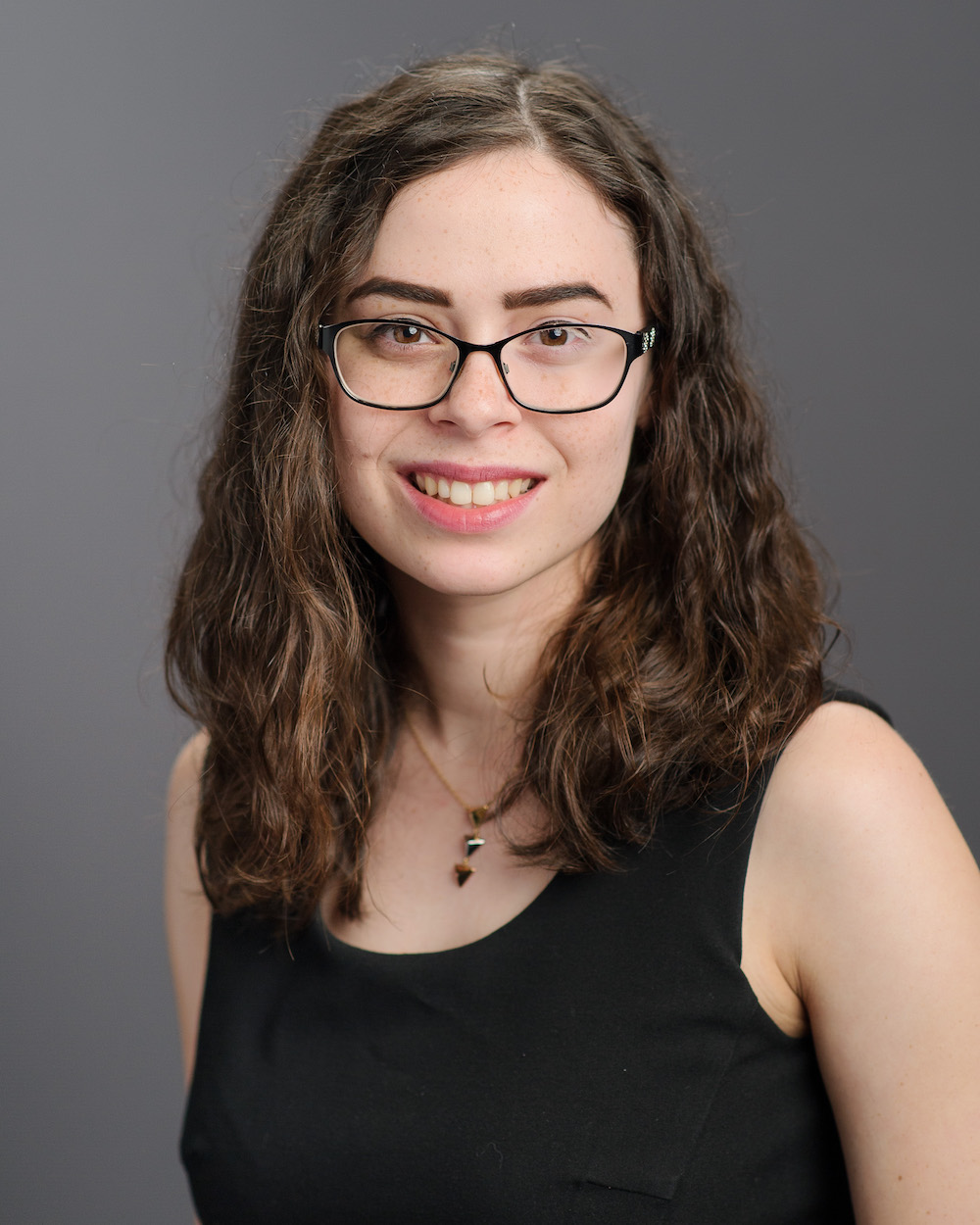 Electrical Engineering Senior Libby Reiner has been a leader in the CxC Studios since almost day one. "I started working in the Chevron Center the second week of my freshman year," Libby says. "During my second or third week in the studio, I had to give an impromptu tour to a biological engineering class. I went through it as best as I could. Boz [Bowles, CxC’s engineering representative and the assistant director of the Chevron Center for Engineering Education] saw me do it and recommended I apply to the Distinguished Communicator program. He said, 'You know, I think you're going to do a really good job.' So I applied as soon as I could, and I've been in the program ever since."

And Boz was right. Libby has not only become a standout team member in the studio, she has also used her time in the Distinguished Communicator program to fully explore the role communication plays in her current research and future career.

In 2019 as part of her project for the Research Experience for Undergraduates (REU) program, Libby worked with her DC Faculty Advisor/research supervisor Theda Daniels-Race for 10 weeks to design a portable, less-expensive version of an atomic force microscope (AFM). Libby took that challenge a step further and increased accessibility by replacing the AFM's optical detection system, a component that can be complicated to calibrate and challenging for those who have vision or motor skill impairments, with probes that could produce similar results.

Presenting on detailed, field-specific research can be challenging, especially when speaking to audiences unfamiliar with the technology. But when she delivered her first poster presentation in Summer 2019, she knew how to approach the challenge.

"I usually ask a couple of questions to gauge the audience’s understanding and see how much background I need to provide," Libby says. "But this was a wide variety of audiences. So it was kind of hard, especially when several people come up at the same time. You have to figure out where to start so that you don't lose people who don't know anything about this, but also not bore people who do." By identifying her audience’s baseline knowledge on the spot, she was able to adapt her pitch, ranging from very detailed explanations for engineers in her field, to using a common item to help layman understand, such as comparing the AFM process to the way a record player uses a needle to play music by moving over the grooves of a record. An added bonus to help explain the research also set her apart from others: she brought a model.

"I haven't been to a poster presentation where very many people had props," she says.

After working with 3D printers in the CxC studio, Libby decided to use one to produce a model of the probes from her AFM. "I don't know if I would have thought of making those probes to bring with me if I hadn't been exposed to that idea of technological communication," she says. Though she hadn’t used this technology much in her courses, her familiarity from helping students use each machine allowed her to pinpoint the one that would produce the most accurate representation of the probe. The SLA, or stereolithography, printer produces a 3D print with a very fine resolution, resulting in a pliable end product—perfect for creating the sample probes.

When she was ultimately selected to present at the 86th Annual Meeting of the Southeastern Section of the American Physical Society, her poster, probes and presentation were so effective that she received the Best Poster Award over her fellow undergraduate, graduate, and post-doctoral researchers presenting at the conference.

All of this demonstrates just how dedicated Libby is to applying her experience from both the CxC studio and the Distinguished Communicator program, and how she believes it will positively impact her beyond LSU. "When I do work [outside of this academic setting], the ability to communicate results and progress, while conveying everything about it, is really important for collaboration, for talking to supervisors, and for getting funding," she says. "So I think that exploring not just your typical forms of communication—oral, visual—but also being encouraged to expand upon those really sets me apart and makes me better at communicating on the whole, and definitely makes me a better candidate for research and jobs."