“I chose my field a long time ago, and in some ways by ignorance. When I first moved here, I didn’t know that we had three major industrial hydroformylation plants right here in Louisiana. My research involves hydroformylation, which is one of the largest industrial processes that uses homogeneous catalysts. Homogeneous catalysts are molecules that dissolve in solution and catalyze reactions—speed up reactions. Hydroformylation takes carbon double bonds with carbon monoxide and hydrogen gas and turns the three of those into a new organic material called an aldehyde. Aldehydes aren’t usually used directly, they’re often hydrogenated to make alcohols, which are then used for a whole slew of useful chemicals, or they’re oxidized with molecular oxygen to make carboxylic acids, which are used for detergents and surfactants. 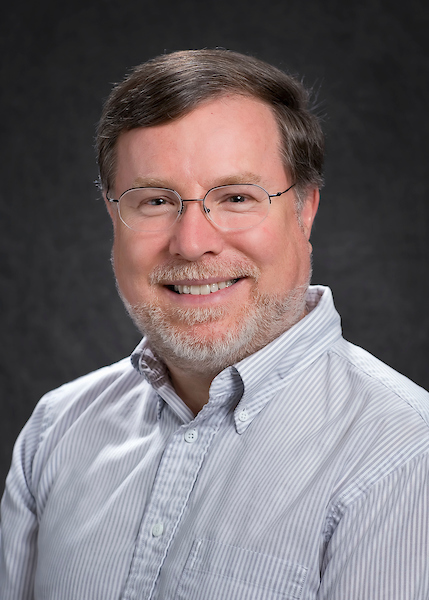 When I started this area of research, it was because some publications in the scientific literature indicated that two transition metals could work together and cooperate in catalysis better than a single metal. Almost all homogeneous catalysts have only one transition metal present with ligands that hold it in place. What I was interested in was whether we could get two or more metals working together to do catalysis and things that single metals couldn’t do. I love when two metals come together and cooperate!

“When I initially showed my idea at a conference, several industrial hydroformylation chemists told me, ‘This will be the world's worst hydroformylation catalyst!’ That’s an exact quote, but that didn’t stop me.”

Rhodium is the most active metal in doing hydroformylation. So, I started making these bimetallic rhodium complexes. One of the big problems, and I heard this a lot, is, ‘How do you know your system with two or more metals isn’t falling apart?’ I needed to design a ligand that could grab onto the two metals and hold them so they wouldn’t fall apart. That wasn’t really a new idea, but I designed the first ligand that was really good at grabbing onto two rhodium atoms for hydroformylation catalysis.

When I initially showed my idea at a conference, several industrial hydroformylation chemists told me, ‘This will be the world's worst hydroformylation catalyst!’ That’s an exact quote, but that didn’t stop me. Had I read the literature enough, I probably would have thought, ‘Yeah, they should be right,’ but when we actually got around to testing it, it turned out to be a great catalyst. It broke a whole bunch of rules for hydroformylation. So, I ended up getting a Science paper, which is one of the highest profile papers you can publish.

“I’m working on a Science paper on this right now. It’s a real breakthrough in hydroformylation catalysis. Really, we got lucky, because I did sort of everything wrong, from the way the industrial folks would do it. But for our catalyst, it turned out that everything was right.”

We got some spectacular results, and then we spent the next 20-30 years figuring out how it was really working. In fact, we had a mistake in the Science paper in that the actual activity of the catalyst was twice as fast as what we reported, because we hadn’t been cleaning one of our chemicals enough. But even back then I was interacting with industrial chemists and I learned so much by talking to them. I learned a lot that's not in the academic literature. In fact, I learned that the academic literature is full of very bad research on hydroformylation, which has led lots of researchers astray!

The real reason I’m getting this Rainmaker award is that we then tried a different metal. We tried cobalt instead of rhodium. Then we tested just the monometallic cobalt catalyst for hydroformylation, and it was even better than the two-cobalt system. And it was much simpler and it’s incredibly rugged and resistant to falling apart and crapping out. So, it’s a whole new way of doing cobalt hydroformylation! It’s almost as active as the rhodium catalyst, but it’s 4,000 times less expensive.

I’m working on a Science paper on this right now. It’s a real breakthrough in hydroformylation catalysis. Really, we got lucky, because I did sort of everything wrong, from the way the industrial folks would do it. But for our catalyst, it turned out that everything was right.

“One of my parents got me a chemistry set—one of those sets you could buy back then, that actually had some interesting chemicals in them... Mainly, I made things that exploded. I made some of the best firecrackers around for Fourth of July.”

I was fascinated by science at a very early age. In fourth grade, I checked out a book from our small-town library in eastern Pennsylvania. We had a pretty nice library for a small town. I checked out a book called Our Friend the Atom—a Walt Disney book, sort of a PR piece for the nuclear industry at the time. This was around 1962 or so. Well, I read it cover to cover seven or eight times, until I thought I understood it. After that, I started reading every science book in the library. One of my parents got me a chemistry set—one of those sets you could buy back then, that actually had some interesting chemicals in them. And I got to know our local pharmacist and he was able to order me chemicals as well. Mainly, I made things that exploded. I made some of the best firecrackers around for Fourth of July. 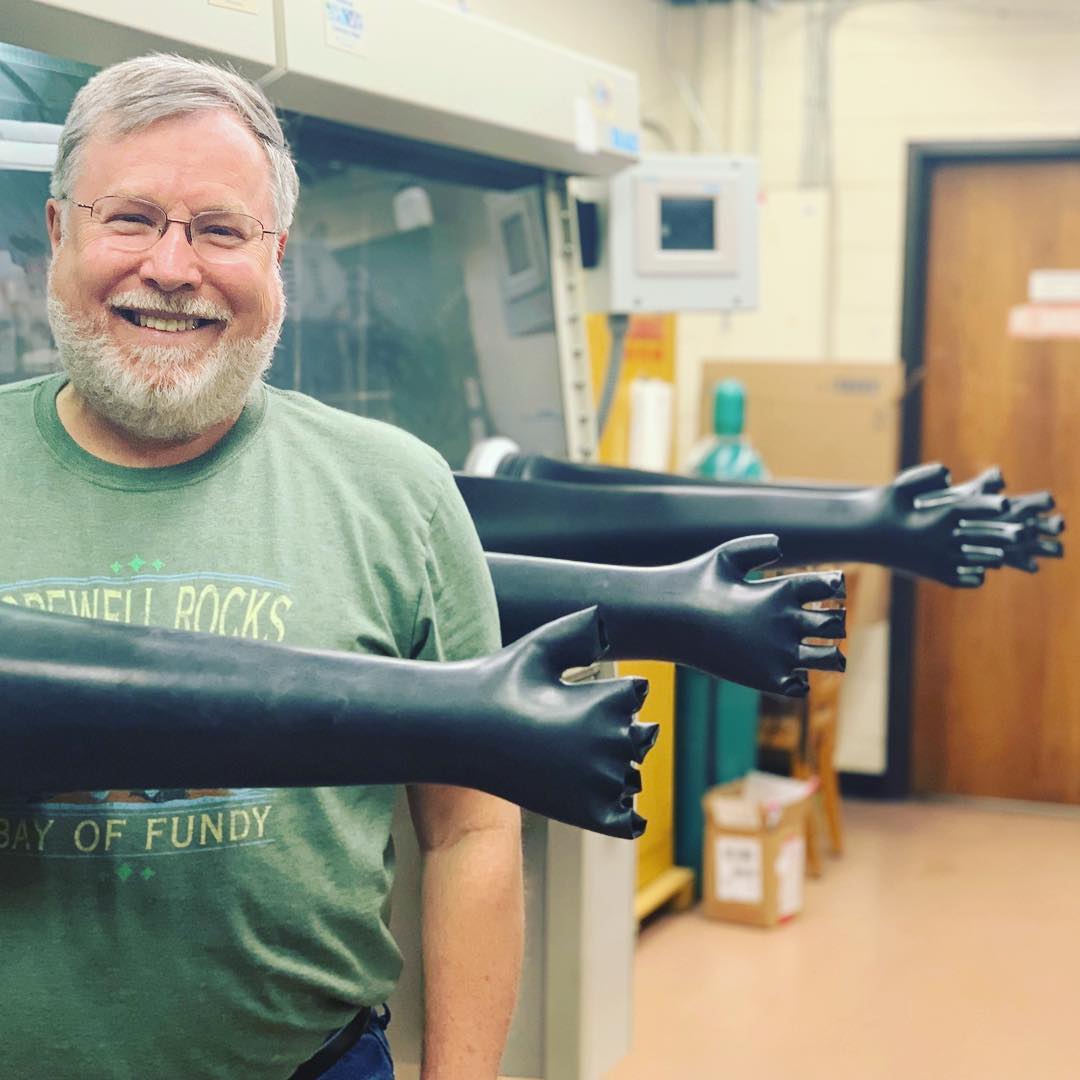 From fourth grade up through eleventh grade, I said I wanted to be a nuclear physicist. But I was struggling with math—I’m not very gifted with math. And I realized, if you want to a be physicist you have to know calculus and differential equations, and I just didn’t have the higher math abilities. So, chemistry became my major when I went to college—you have to know your limitations, so that’s why I'm a synthetic chemist, mixing chemicals together and studying how they react. However, I graduated bottom of my chemistry class in college. I had the lowest GPA of anyone. We had the college ceremony where you actually get your diploma, and the two people that got two rounds of applause was the top student in the class with a 4.0 GPA, and me, where they were like, ‘Oh my God! Stanley actually graduated!’ But I loved being in the lab and doing experiments. That’s what helped me get through college.

I plan to retire this summer. It’s nice to go out with this cobalt discovery as the pièce de résistance of my career. I don’t have any problems with the fact that I’ve spent my entire career trying to get two metals to work together and ended up with this incredible one-metal catalyst that might have large-scale industrial applications.”

Ten Minutes with Katherine Kemler, Alumni Professor of Flute at the LSU School of Music and 2018 Rainmaker