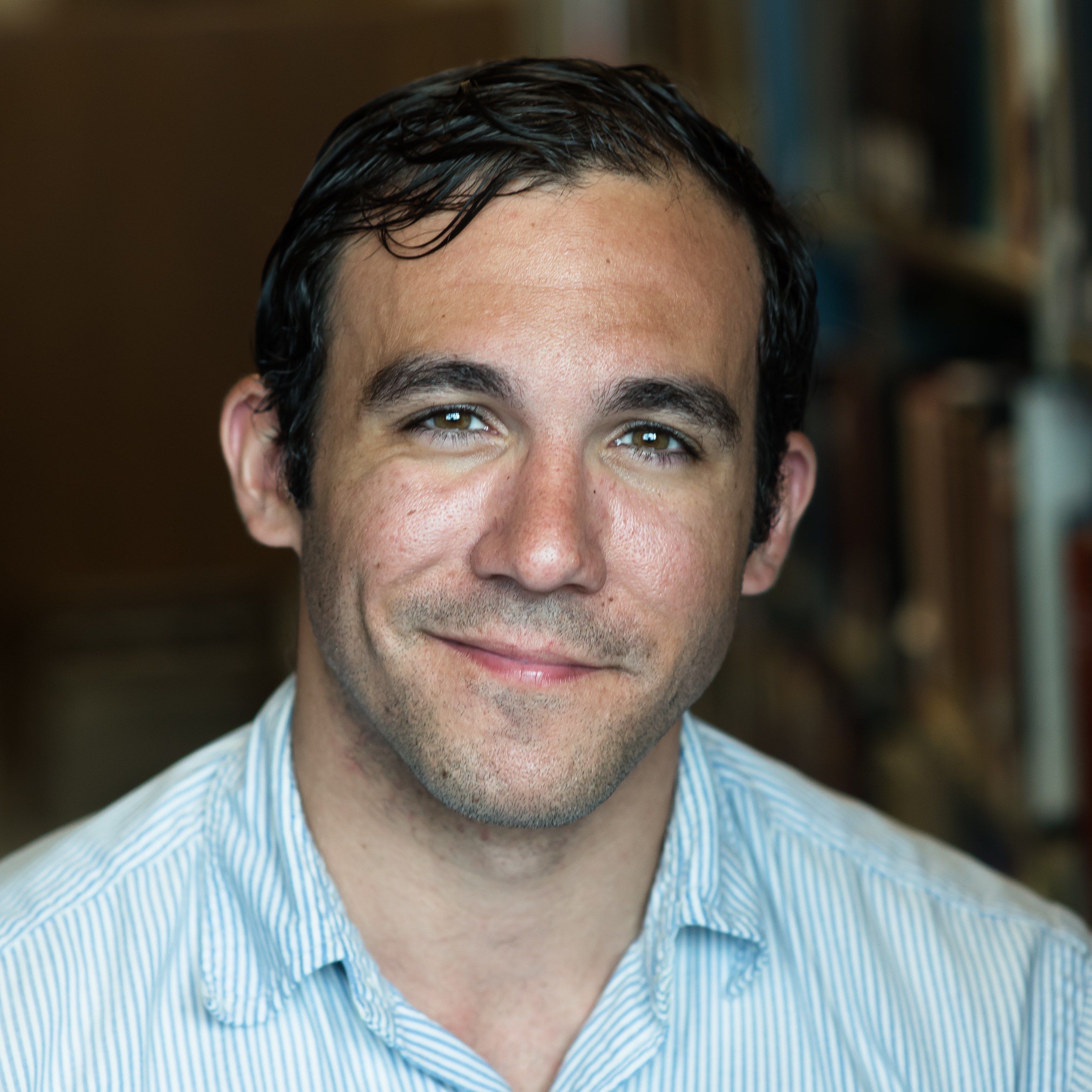 LSU theoretical and computational astrophysicist Manos Chatzopoulos was one of 76 scientists – including 26 from DOE’s national laboratories and 50 from U.S. universities – to receive significant funding for research as part of the DOE Office of Science’s Early Career Research Program.

The effort, now in its 11th year, is designed to bolster the nation’s scientific workforce by providing support to exceptional researchers during crucial early career years, when many scientists do their most formative work.

“The awarding of a DOE Early Career research grant to Assistant Professor Chatzopoulos is an outstanding achievement which will benefit the research programs and the students of the Department of Physics and Astronomy, said John F. DiTusa, Chair of the LSU Department of Physics & Astronomy. “He and his students investigate some of the most spectacular events in the universe using sophisticated theoretical and computational tools and this prestigious award reflects the accomplishments and the scientific vision of Dr. Chatzopoulos. It is clear that the scientific community expects great things from him in the future.”

Chatzopoulos’s broad research interests range from massive stellar evolution to supernovae and unusual transient phenomena. He utilizes modern numerical tools to study the evolution of massive stars up to their point of their final fate and beyond in an effort to model the observed properties of their resulting explosions.

“This award will allow our research group to open up new avenues of study and focus on an emerging class of transient phenomena resulting from stellar mergers in some binary systems,” said Chatzopoulos. “It will be the first project to study these “mergeburst” phenomena across all relevant timescales; from the evolution of the initial binary system, to the dynamical merger and, ultimately, the evolution of the post-merger, remnant star. In tandem, our mergeburst simulations will make predictions associated with their transient, post-merger nucleosynthesis and other properties of the remnant such as rotation and magnetic fields that will be directly comparable to observations of chemically peculiar stars as well as transient phenomena that will be discovered by upcoming surveys such as the Large Synoptic Survey Telescope (LLST). I am very appreciative of the support and recognition from the DOE, as well as the support I have received from the College of Science and the Department of Physics & Astronomy during my time here at LSU. This funding will enable me to form a strong group here at LSU to achieve the proposed research objectives but also to enhance on-going collaborations with other institutions like the Los Alamos National Laboratory.”

Chatzopoulos is particularly interested in the very latest stages of stellar evolution, seconds to a few years prior to core-collapse, where multi-dimensional effects due to vigorous convection can drive the internal structure of the star away from spherical symmetry and even change the initial conditions and susceptibility to explosion. On that front, he has extensively used and expanded the multi-dimensional hydrodynamics code FLASH and run it on parallel computing systems to study the very final moments of massive stars in detail.

“A main focus of my work has been the study of the new class of superluminous supernovae (SLSNe) and related luminous transients, a very diverse class of events that reach peak luminosities in excess of 10-1000 times that of thermonuclear Type Ia SN,” said Chatzopoulos. “I have used analytical and computational hydrodynamics and radiation transfer methods to study and understand the mechanisms that can power such extreme explosions.

“Supporting talented researchers early in their career is key to fostering scientific creativity and ingenuity within the national research community,” said Under Secretary for Science Paul Dabbar. “Dedicating resources to these focused projects led by well-deserved investigators helps maintain and grow America’s scientific skill set for generations to come.”

To be eligible for the DOE award, a researcher must be an untenured, tenure-track assistant, or associate professor at a U.S. academic institution or a full-time employee at a DOE national laboratory, who received a Ph.D. within the past 10 years.

Awardees were selected from a large pool of university and national laboratory based applicants. Selection was based on peer review by outside scientific experts. A list of the 76 awardees, their institutions, and titles of research projects is available on the Early Career Research Program webpage.