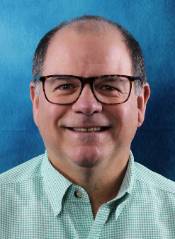 The NCAM is managed by an Executive Director who reports to LSU’s Executive Vice President and Provost. 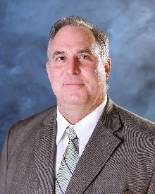 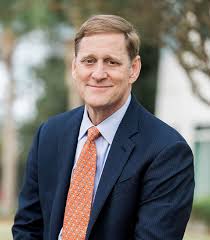 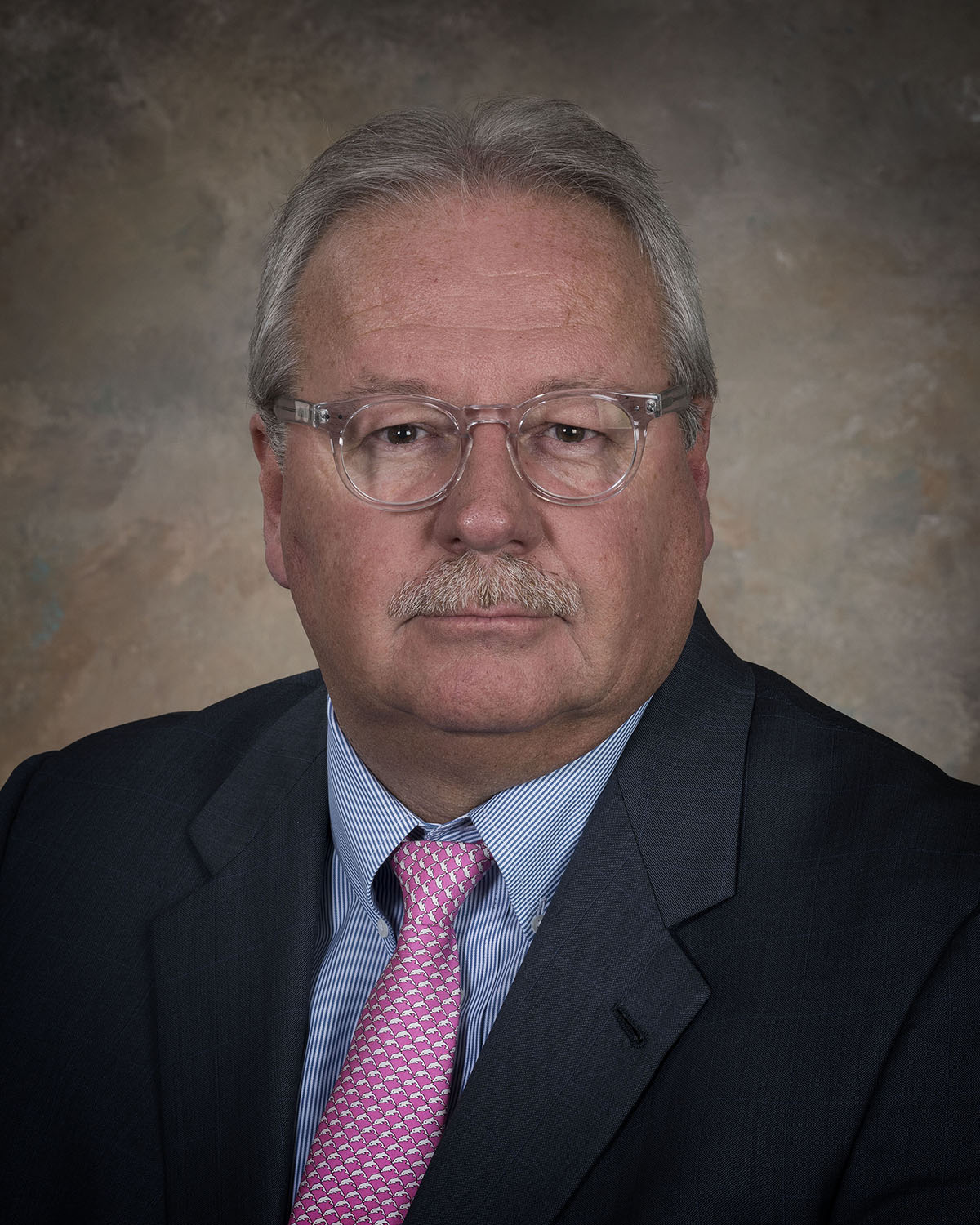 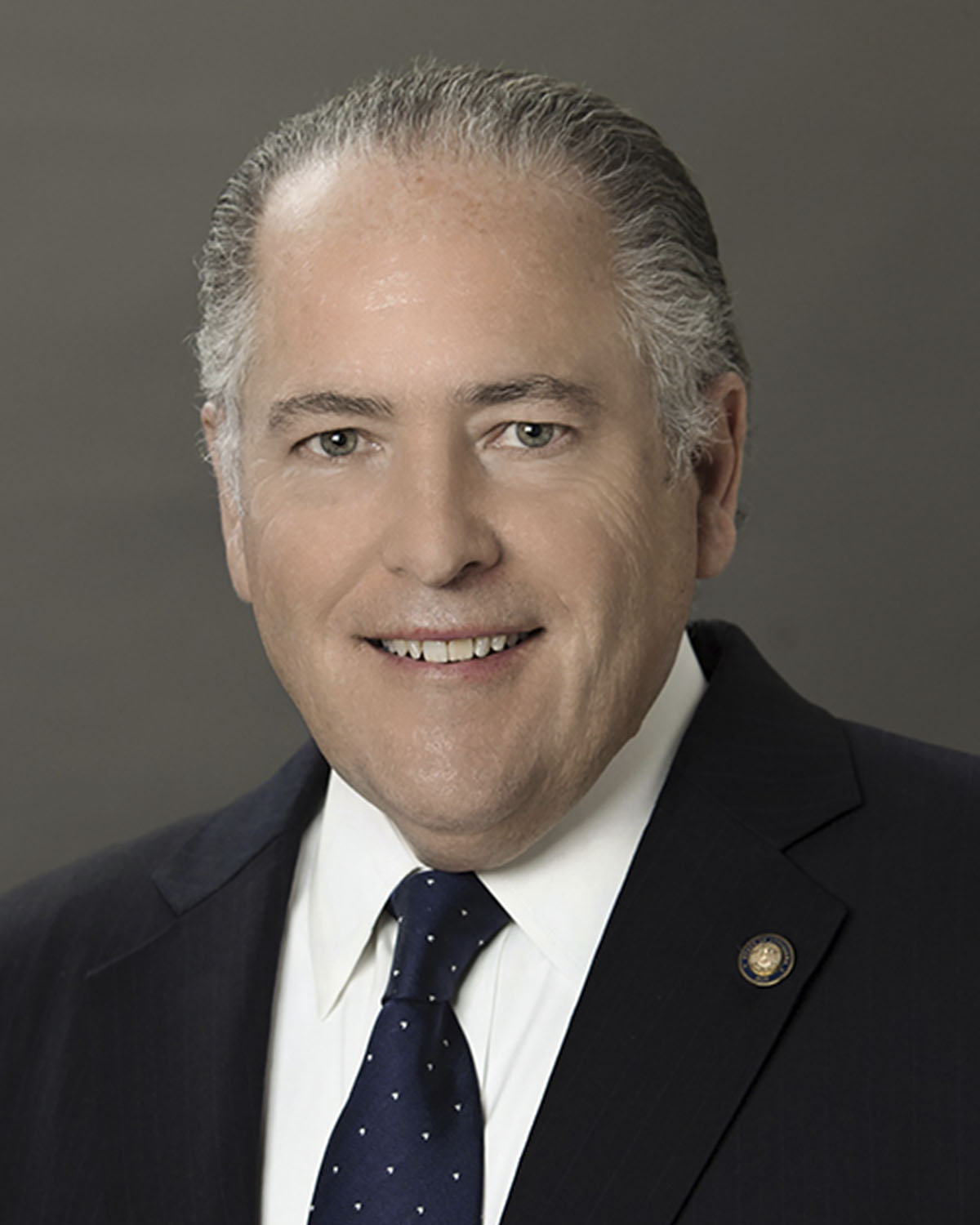 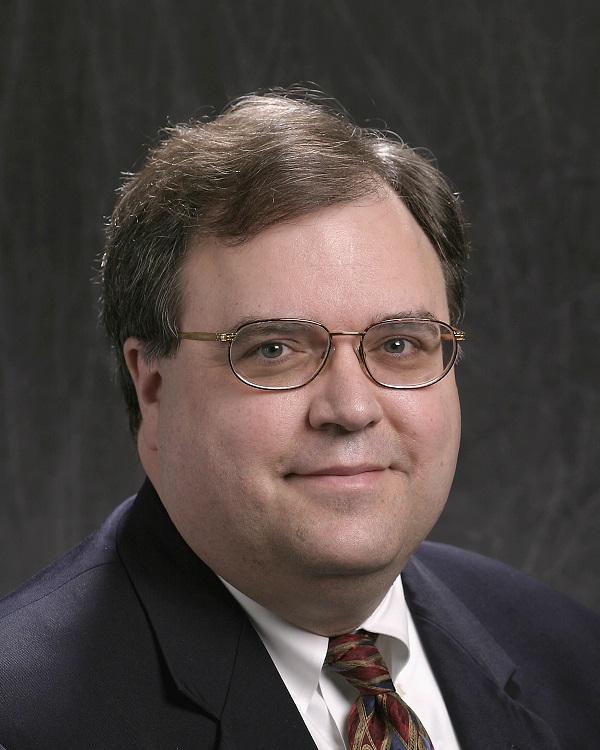 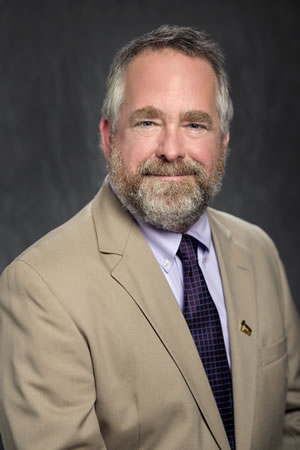 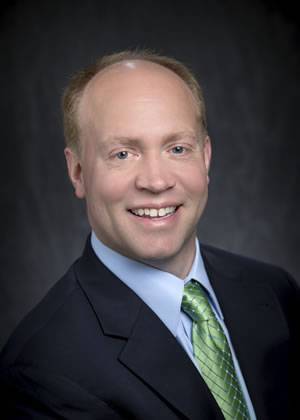 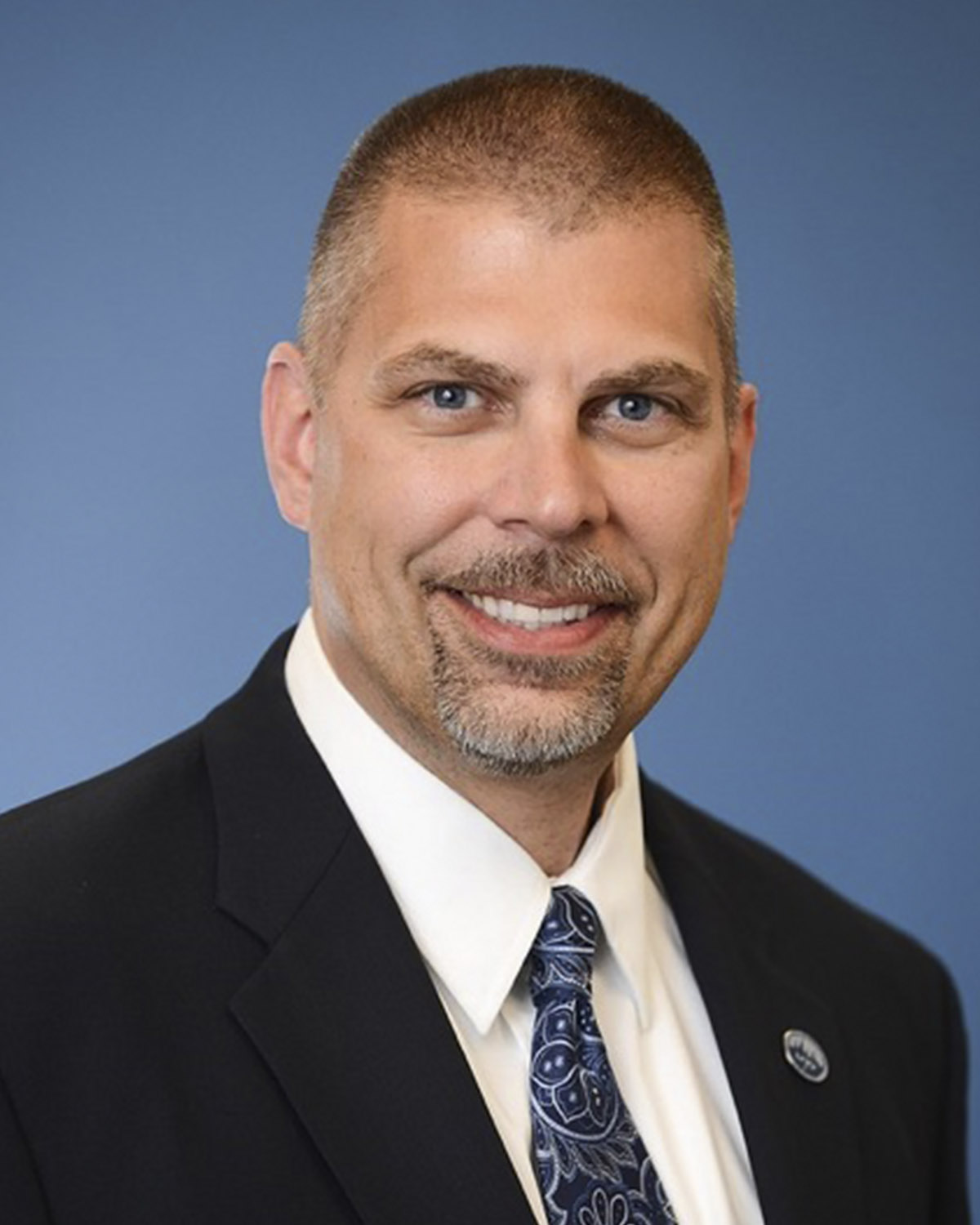 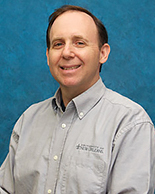