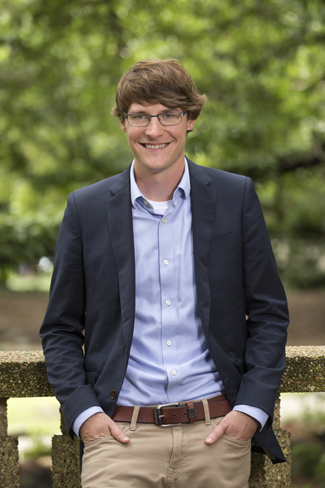 Greg Upton is Assistant Professor-Research at the Center for Energy Studies at Louisiana State University. His research interests are related to the analysis of economic, environmental and public policy issues in energy and regulated industries.

During his tenure at LSU, Dr. Upton has addressed a number of topical energy issues of significance to Louisiana, including the impact of the oil price collapse on Louisiana’s budgetary challenges, solar tax credits and net metering policies, implications of the crude oil export ban’s lifting on the Louisiana economy, and the adequacy of the LOSCO oil spill fund, among others. He has presented research on these topics to more than 40 industry and academic groups over the past four years, has been cited more than three dozen times in local and national media including the Wall Street Journalem>. He has written guest columns about energy related issues affecting Louisiana appearing in the Baton Rouge, New Orleans and Acadiana Advocates, Baton Rouge Business Report, New Orleans’ Times-Picayune, Lafayette’s Daily Advertiser, Public Utilities Fortnightly Magazine, among others.

Dr. Upton holds a Ph.D. in Economics from Louisiana State University where he also received both an M.A. in economics and a B.S. in economics with a concentration in empirical analysis. He is a member of professional organizations such as the American Economic Association (AEA), International Association of Energy Economics (IAEE), Association of Environmental and Resource Economists (AERE), and the Southern Economic Association (SEA). He has taught courses the Department of Environmental Sciences and Department of Economics at LSU and is a program faculty member at Michigan State University’s Institute of Public Utilities.