Celebrating our Alumni with Reunions, a Tailgate, and Football

Approximately 400 alumni, family, and friends joined us on September 17 for a fabulous tailgate with barbecue, beverages, and a Yeti cooler giveaway from Thrive Pet Care. And more than 200 alumni and friends attended the football game to watch LSU defeat Mississippi State in grand style. In addition to Thrive, other tailgate sponsors were Merck, Nestle Purina, Petco, PetWell,Southern Veterinary Partners, and Zoetis.

The LSU School of Veterinary Medicine is one of only 33 veterinary schools in the U.S. and the only one in Louisiana. LSU Vet Med is dedicated to improving and protecting the lives of animals and people through superior education, transformational research, and compassionate care. We teach. We heal. We discover. We protect. 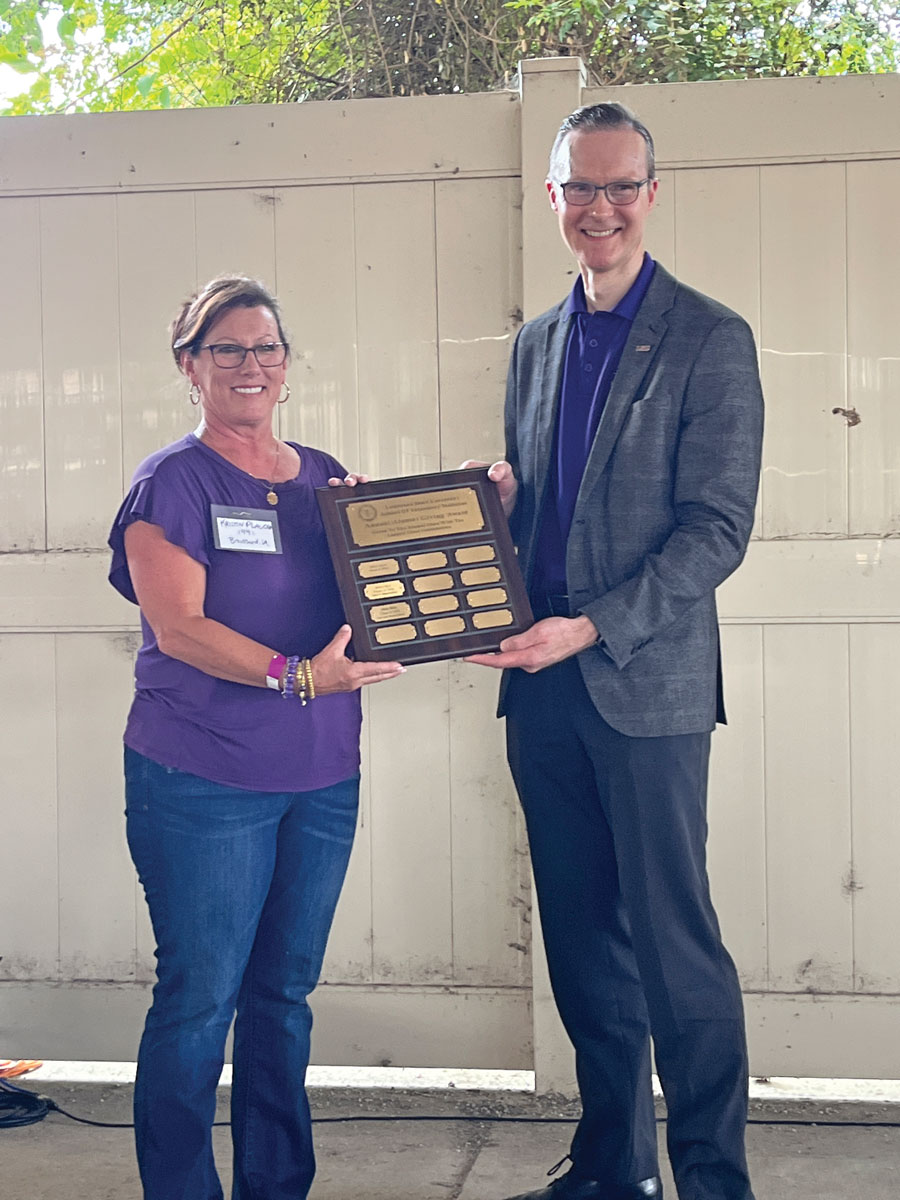 Class of 1992 honored for giving 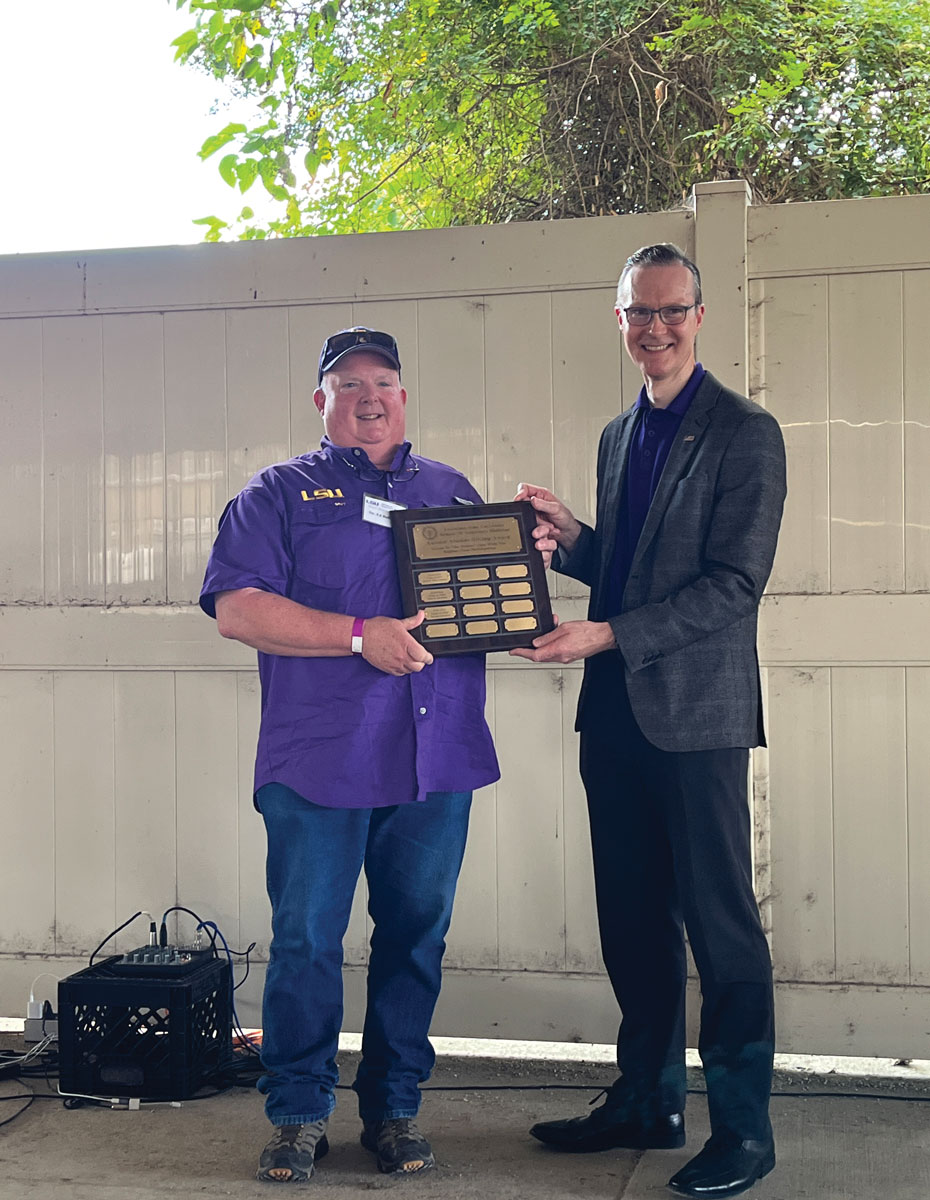 Class of 1984 honored for giving

Dr. Ed Boldt (LSU 1984) accepts an award from Dean Oliver Garden on behalf of his class, which had the highest percentage of giving (37 percent) last year. 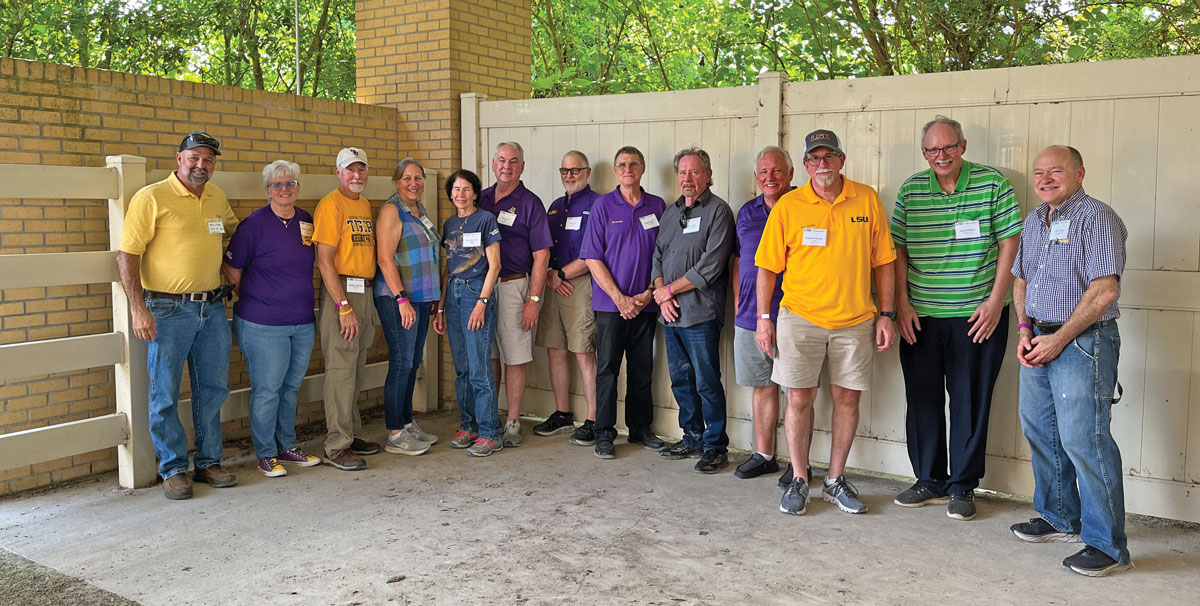 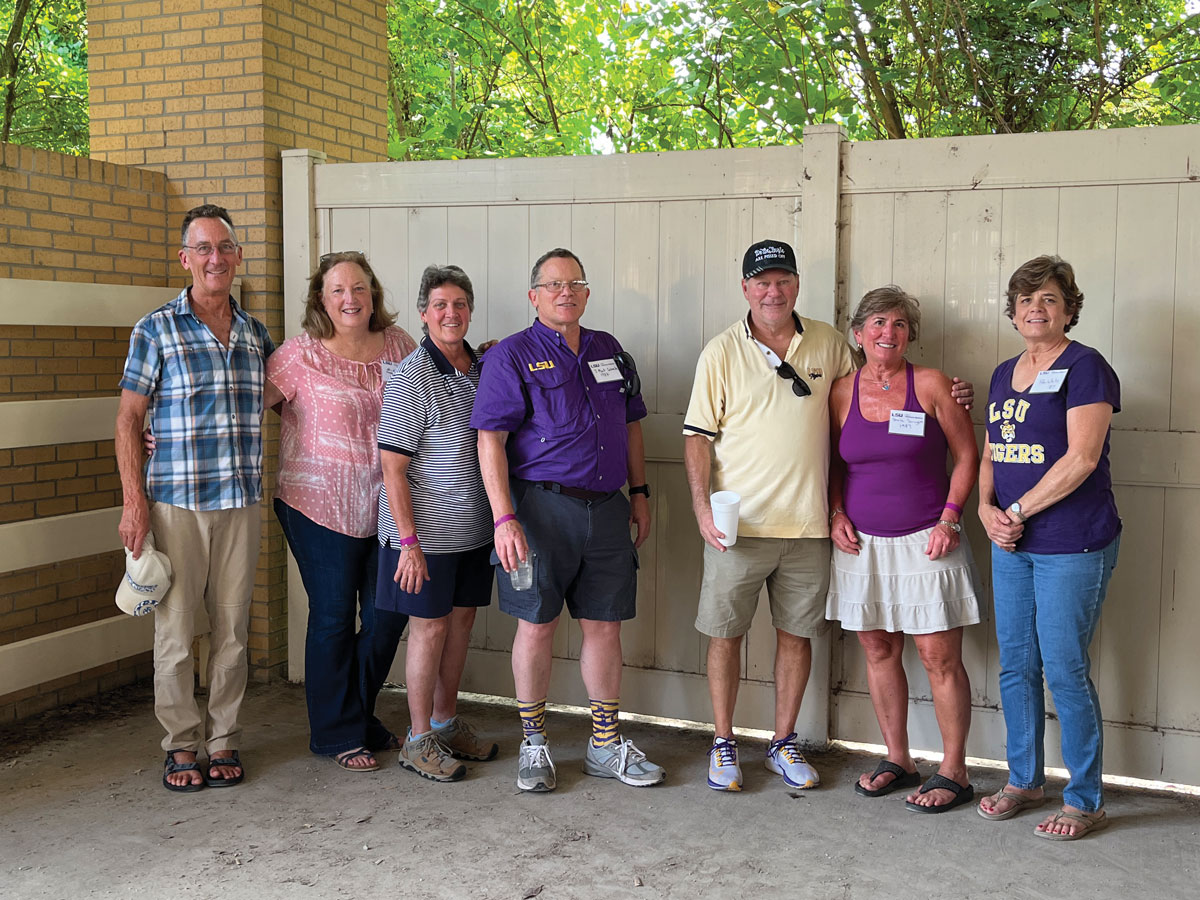 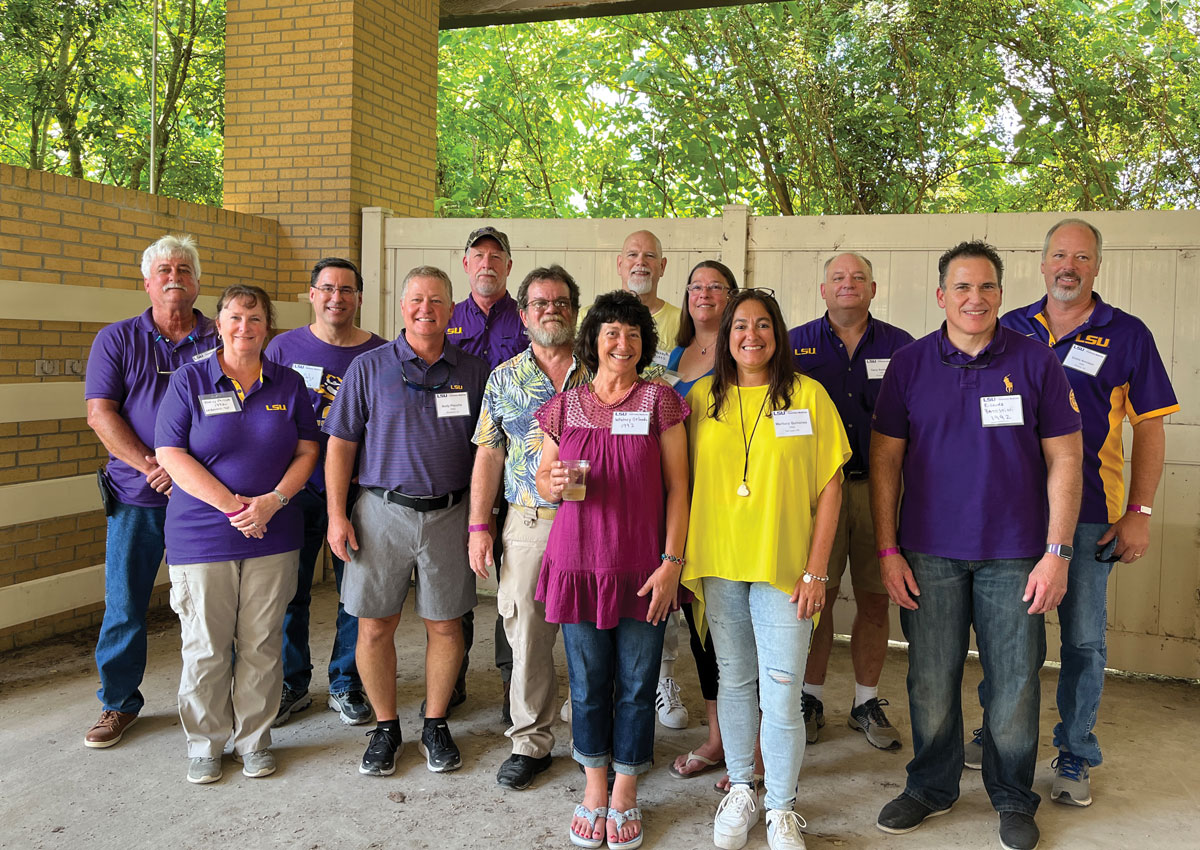 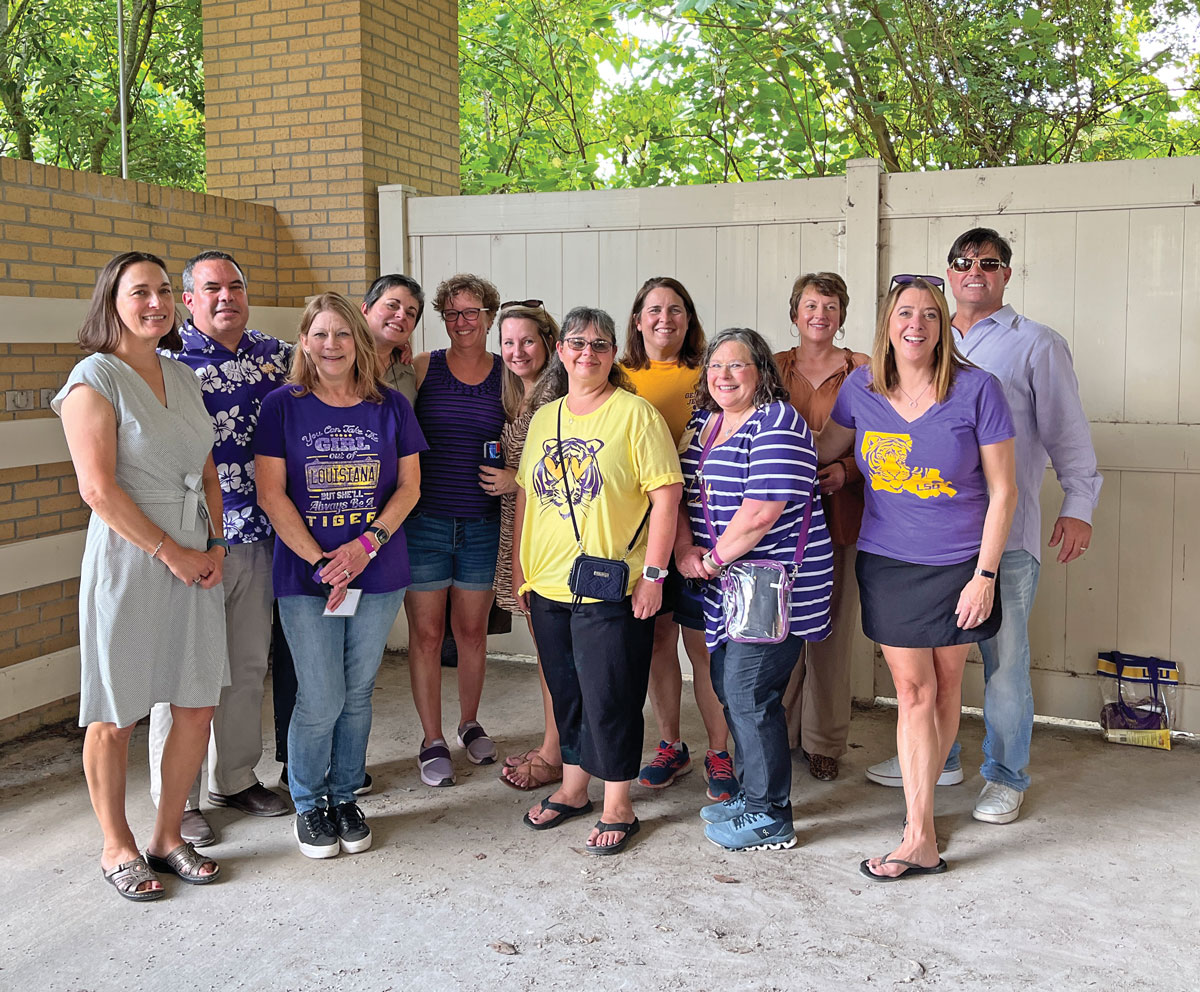 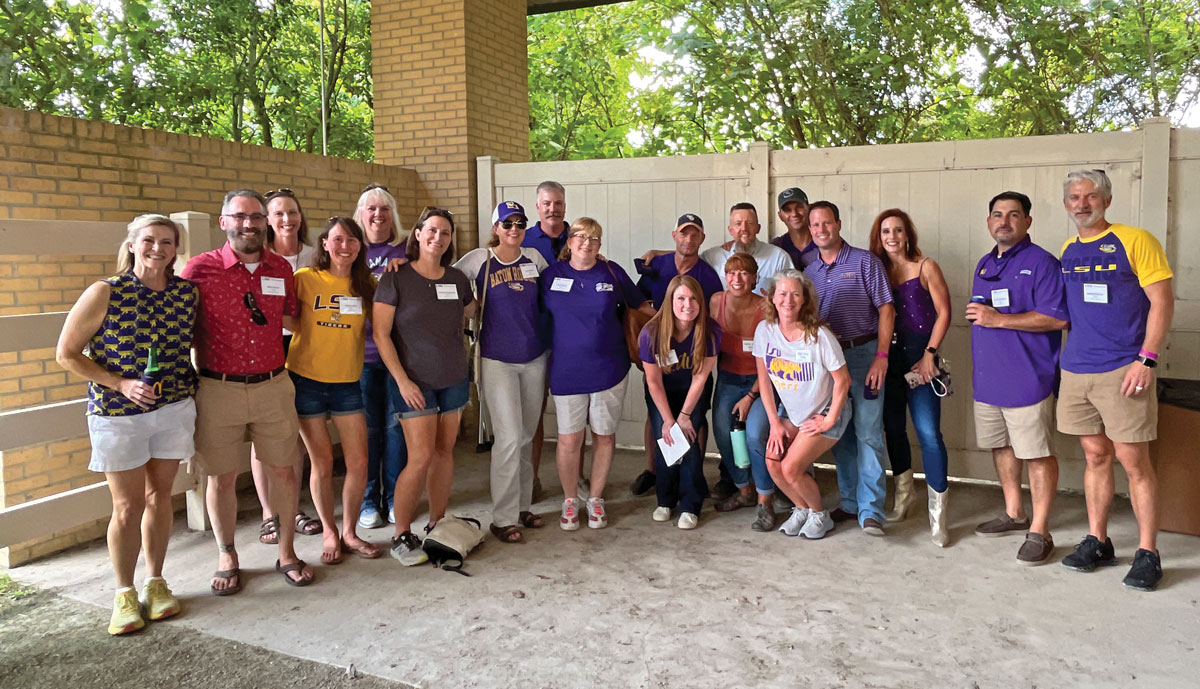 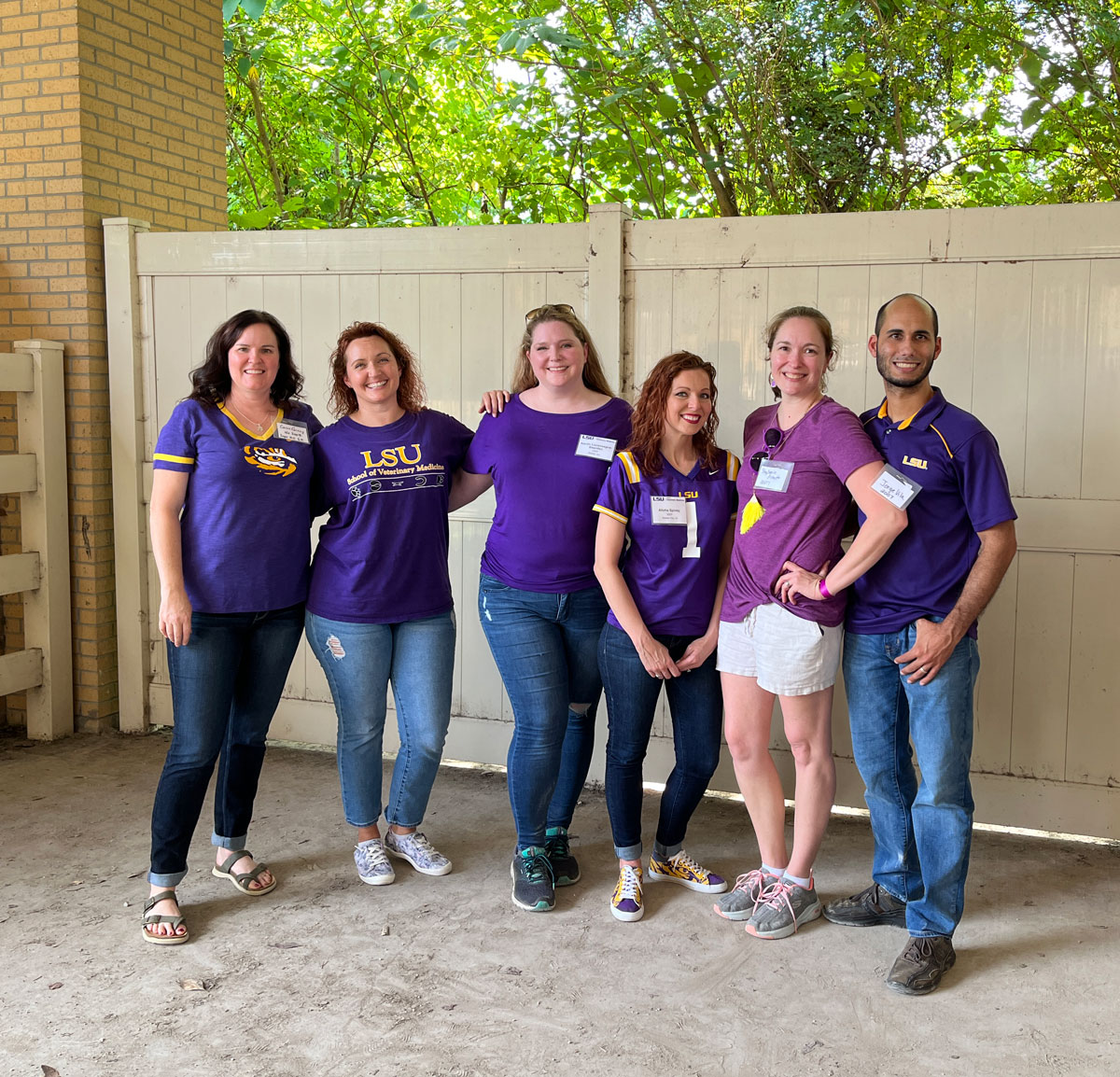 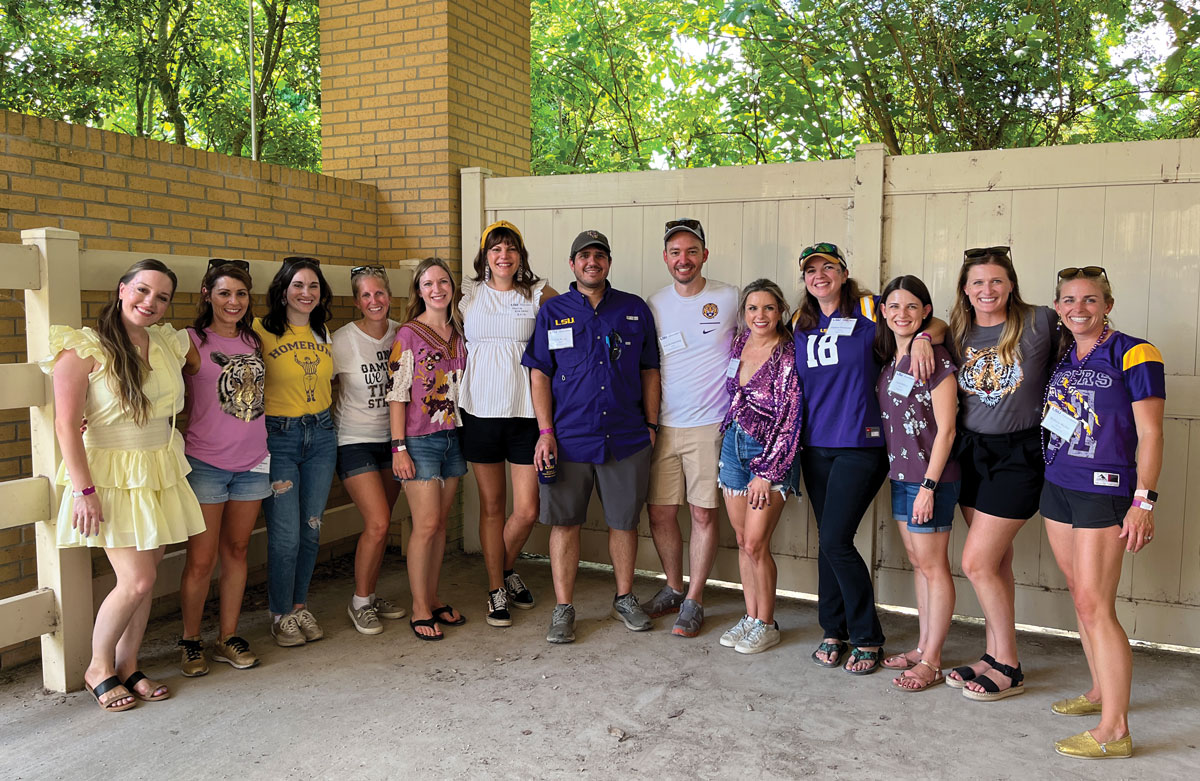