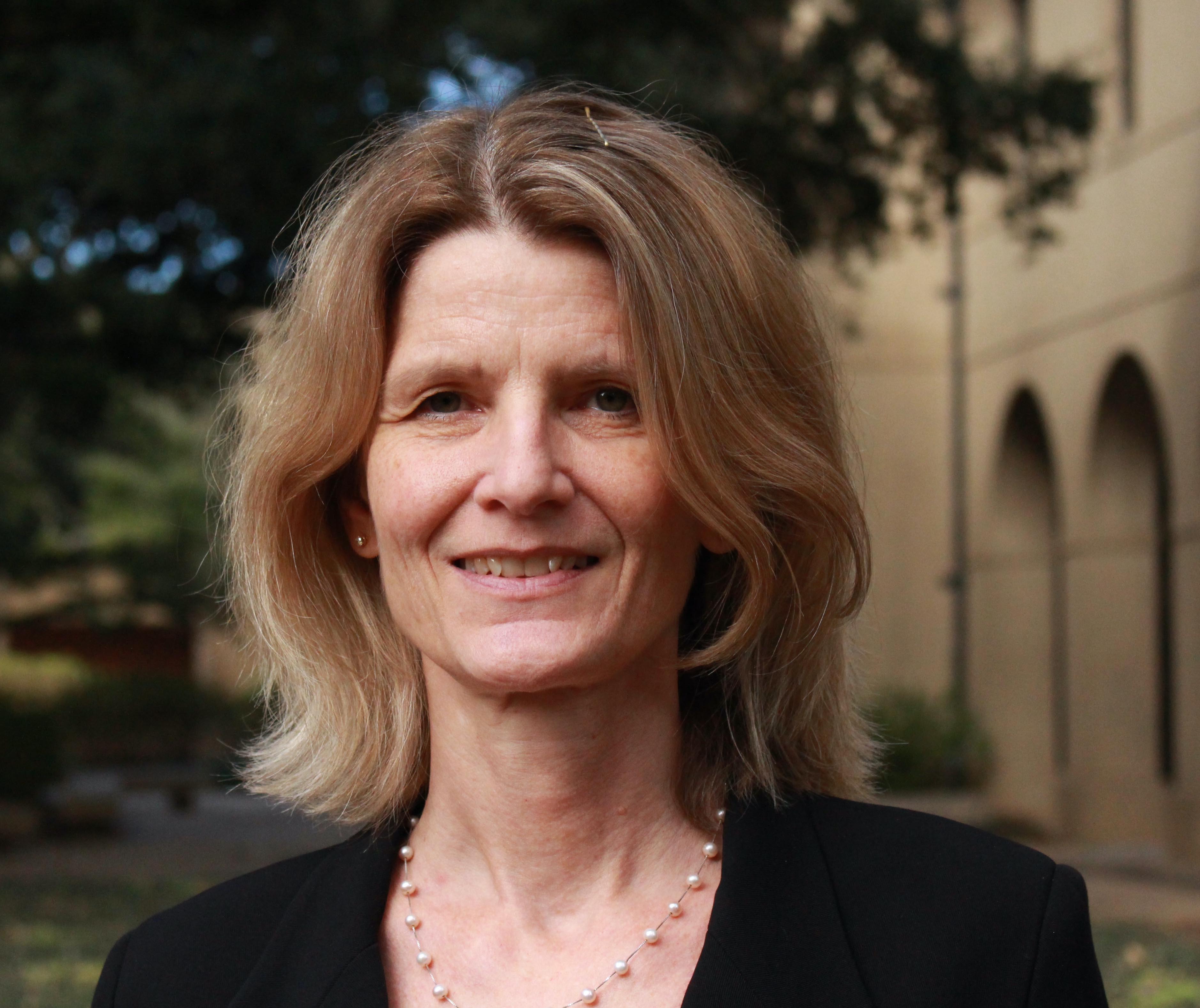 Mette Gaarde, the Les and Dot Broussard Alumni Professor of Physics at LSU, will be Chair of the APS Division of Atomic, Molecular, and Optical Physics (DAMOP) in 2022-2023. In this role, she will oversee the planning of the 2023 DAMOP meeting and the selection of recipients for a number of DAMOP honors and awards. Gaarde was elected to the Chair-line of DAMOP in 2020, and has served as Vice Chair and Chair Elect before she was inducted as Chair at the annual DAMOP Business meeting in June 2022.

“The DAMOP meeting is where the entire AMO community comes together”, said Gaarde, “and the meeting continues to expand beyond its primary function of science exchange to also offer many opportunities for career development and networking across diverse communities and individuals.”

Gaarde has served both the AMO and the wider physics community in numerous ways. She is currently serving on the APS Committee for Scientific Publishing, and has served in the Chair-line of the National Organizing Committee for the Conferences for Undergraduate Women in Physics (CUWiP), as well as on several DAMOP committees. She was also recently a co-author on the 2020 Decadal Assessment of AMO Sciences, conducted by the National Academy of Sciences. Gaarde received her MSc and PhD degrees from Copenhagen University, Denmark, and joined the LSU Department of Physics & Astronomy in 2003. Her research is centered on the theory of ultrafast laser-matter interactions and she studies a wide range of ultrafast dynamics in atoms, molecules, and condensed-phase systems.

DAMOP was founded in 1943 and was the first division of the American Physical Society (APS). Its central focus is fundamental research on atoms, molecules, electrons, light and their interactions, and it plays an enabling role underlying many areas of science through the development of methods for the control and manipulation of both matter and light. DAMOP has more than 3000 members, and the most recent annual meeting had almost 1600 attendees, split between in-person and virtual about 3:1.

Gaarde finished by saying “the broad awareness and excitement about how quantum science may impact everyday technology puts DAMOP in a unique position to better connect the physics community to the public. I am excited about including a new session at DAMOP 2023; aimed at outreach training for the AMO community.”