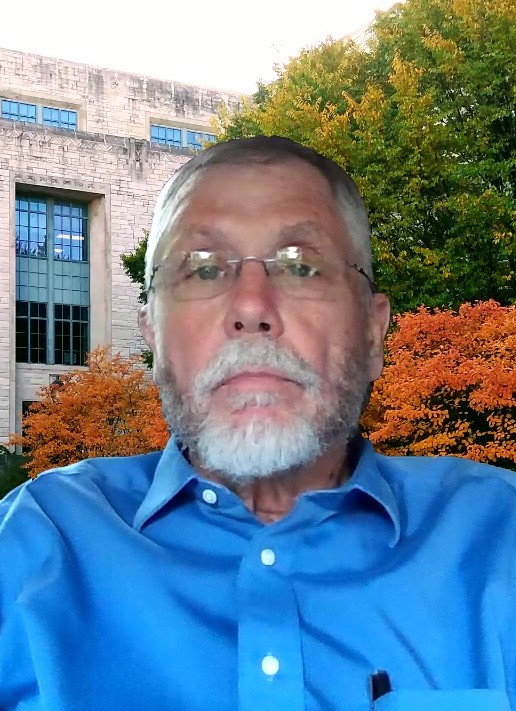 James A. Sauls, Co-Director of the Hearne Institute for Theoretical Physics at LSU

The LSU Department of Physics & Astronomy announces James A. Sauls as the new Co-Director of the Hearne Institute for Theoretical Physics, which spans research from quantum theory to gravitational physics.

“Prof. Sauls brings extensive research expertise to LSU in the quantum theory of matter, quantum field theory, and quantum information, sensing and computing,” Department of Physics & Astronomy chair Jeffery Blackmon notes, "Jim's research has impacted a wide variety of fields. He will have a joint appointment at LSU in the Center for Computation and Technology (CCT), and he will inspire greater interdisciplinary work across departments and colleges. We are very happy he will join us at LSU.”

Sauls, Professor of Physics at Northwestern University since 1991, also served as Deputy Director for the DOE National Quantum Information Science Research Center (NQISRC) for Superconducting Quantum Materials and Systems (SQMS) at Fermi National Accelerator Laboratory (Fermilab), Co-Director of the Fermilab-Northwestern Center for Applied Physics and Superconducting Technology, and Co-Director of the Graduate Program in Applied Physics at Northwestern University. At LSU Sauls will also be Chief of Theoretical Physics for the Fermilab SQMS National Quantum Information Science Research Center.

CCT Director Ram Ramanujam said “We are thrilled to have a researcher of Jim Sauls’ stature join LSU. He will be in several new interdisciplinary research thrusts at CCT.”

He is a principal investigator for the Department of Energy, NQISRC Project title: Superconducting Quantum Materials and Systems, and receives continued support from the National Science Foundation for basic research spanning quantum materials to applications in accelerator physics for fundamental physics. Sauls collaborates extensively with colleagues in theoretical and experimental research groups in the US, UK, Japan and Finland.

“Jim has shown visionary leadership in his field and is a tremendous addition to the LSU faculty,” said Jorge Pullin, Professor and Hearne Chair of Theoretical Physics. “I look forward to working with him in innovative joint ventures at the Hearne Institute.”

Sauls received his B.S. from the Colorado School of Mines in 1975 and his Ph.D. from the State University of New York, Stony Brook, in 1980. In addition to his appointment at Northwestern University, Sauls held faculty appointments at Princeton University, Joseph Fourier University in France, the Nordic Institute for Theoretical Physics and University of Copenhagen in Denmark.

Notable awards and professional affiliations include:

·      Member of the Aspen Center for Physics

About the Hearne Institute for Theoretical Physics at LSU

In 1994, Shreveport native and 1951 LSU alumnus Horace Hearne, Jr. endowed two chaired professorships in the LSU Department of Physics & Astronomy. In 2001, Jorge Pullin joined the LSU faculty as one of the Hearne Chairs, and in 2004, Jonathan P. Dowling came to LSU for the other chair position. Shortly after their LSU appointments, Dowling and Pullin carried out the mandate from Horace Hearne Jr.’s will to create the Horace Hearne Jr. Institute of Theoretical Physics at LSU, focusing on gravitational physics and quantum technologies, which was approved in 2006 by the Louisiana Board of Regents.