The LSU College of Science’s Hall of Distinction recognizes individuals who have distinguished themselves in their endless pursuit of excellence and fervent dedication to scientific leadership. Through their extraordinary achievements, outstanding characters, and commitments to their communities, the college’s honorees have established lasting legacies of excellence in their individual fields. On Friday, April 8th LSU recognized the exceptional accomplishments of the College of Science’s 2022 Hall of Distinction honorees. 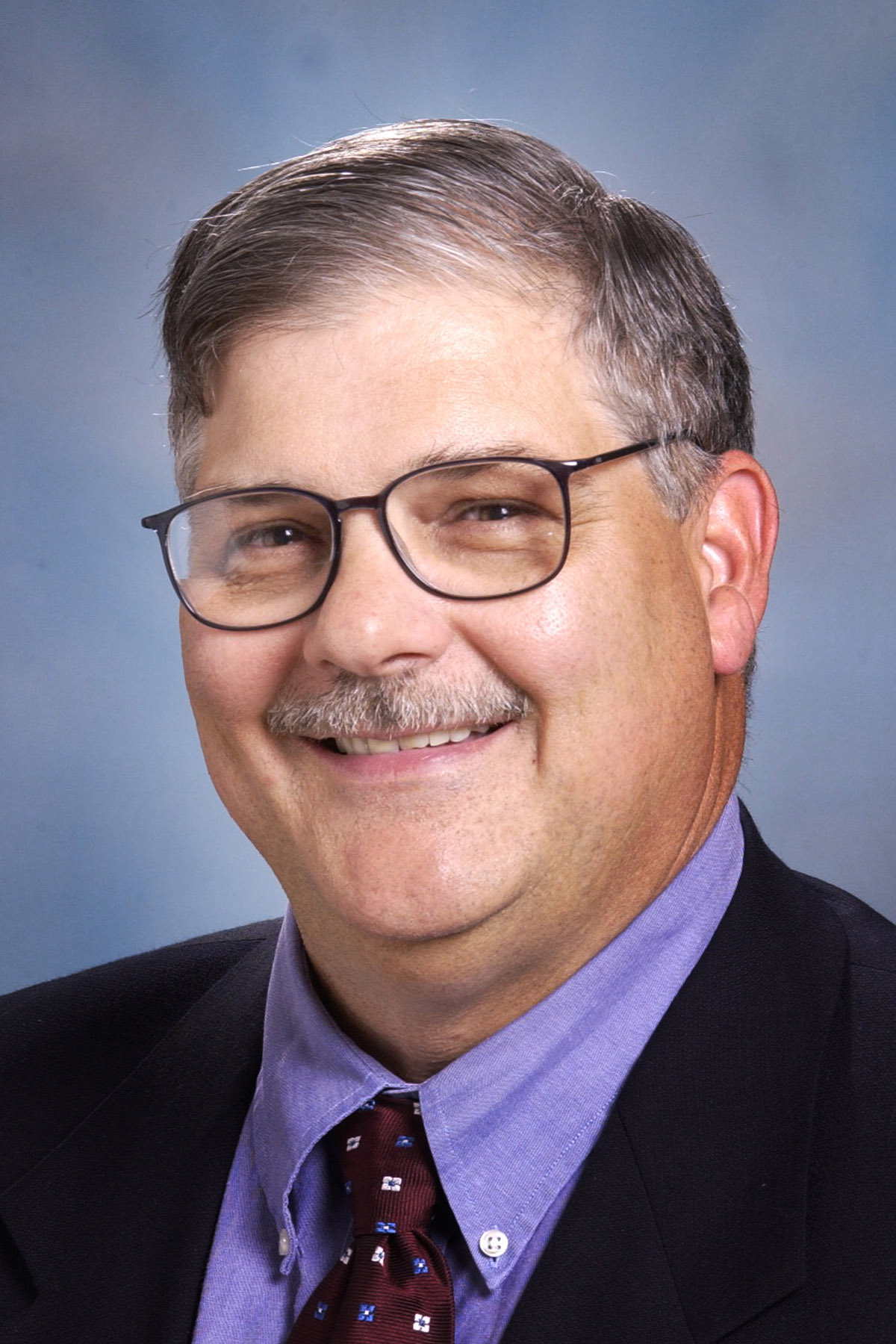 Dr. Kenneth R. Hogstrom has left his mark on LSU and the LSU Department of Physics and Astronomy by leading the Medical Physics Program from 2004 to 2011 when he retired. Throughout his 40-year career, Dr. Kenneth R. Hogstrom provided LSU and the medical physics profession with outstanding service as an educator, mentor, and colleague. His work has made a major impact on the field of radiotherapy and in radiation oncology.

Dr. Hogstrom came to LSU to lead the Medical Physics program in 2004 after leading the same program at the University of Texas MD Anderson Cancer Center from 1995-2004. At LSU, he was the inaugural Dr. Charles M. Smith Chair of Medical Physics, and he led the LSU Medical Physics program until 2011, when he officially retired from LSU. In the same period, he was the Chief of Physics for the Mary Bird Perkins Cancer Center in Baton Rouge, and as program director, Dr. Hogstrom led the university’s medical physics program through the Commission on Accreditation of Medical Physics Education Programs accreditation process. He was also instrumental in developing the hub-and-spoke model residency program at Mary Bird Perkins, and participated in a variety of institutional service and committee work at LSU. He was on 23 MS committees and 2 PhD committees at LSU.

As a highly acclaimed educator and researcher, Dr. Hogstrom has had a remarkable impact on practice in the field of radiotherapy. He has a passion for graduate education and considers challenging and mentoring graduate students in their research one of his greatest joys. Throughout his 40-year career, Dr. Hogstrom supervised 20 MS and PhD students, served on the supervisory committees of another 35 students, and supervised 12 postdoctoral fellows.

“Dr. Hogstrom is an outstanding medical physicist, educator, and human being. His contributions to medical physics are innumerable, and he has had a huge impact on patient care, education, research, and the personal and professional lives of those around him,” said John A. Antolak, Ph.D., FAAPM, Associate Professor, Dept. of Radiation Oncology, Mayo Clinic.

“The work that Dr. Hogstrom has done in originating science on his own and in his own mind and his ability to translate that through education, mentorship; people all over the world use his work and the work that he manifests through his education and mentorship programs to take care of cancer research,” said Todd D. Stevens, President and CEAO, Mary Bird Perkins Cancer Center.

For his lifetime achievements as a physicist and educator, Dr. Hogstrom has received the American Association of Physicists in Medicine (AAPM) Marvin M.D. Williams Award and the AAPM’s William D. Coolidge Award. In addition, he is a Fellow of the AAPM, the American College of Medical Physicists, and the American Society of Therapeutic Radiology and Oncology.