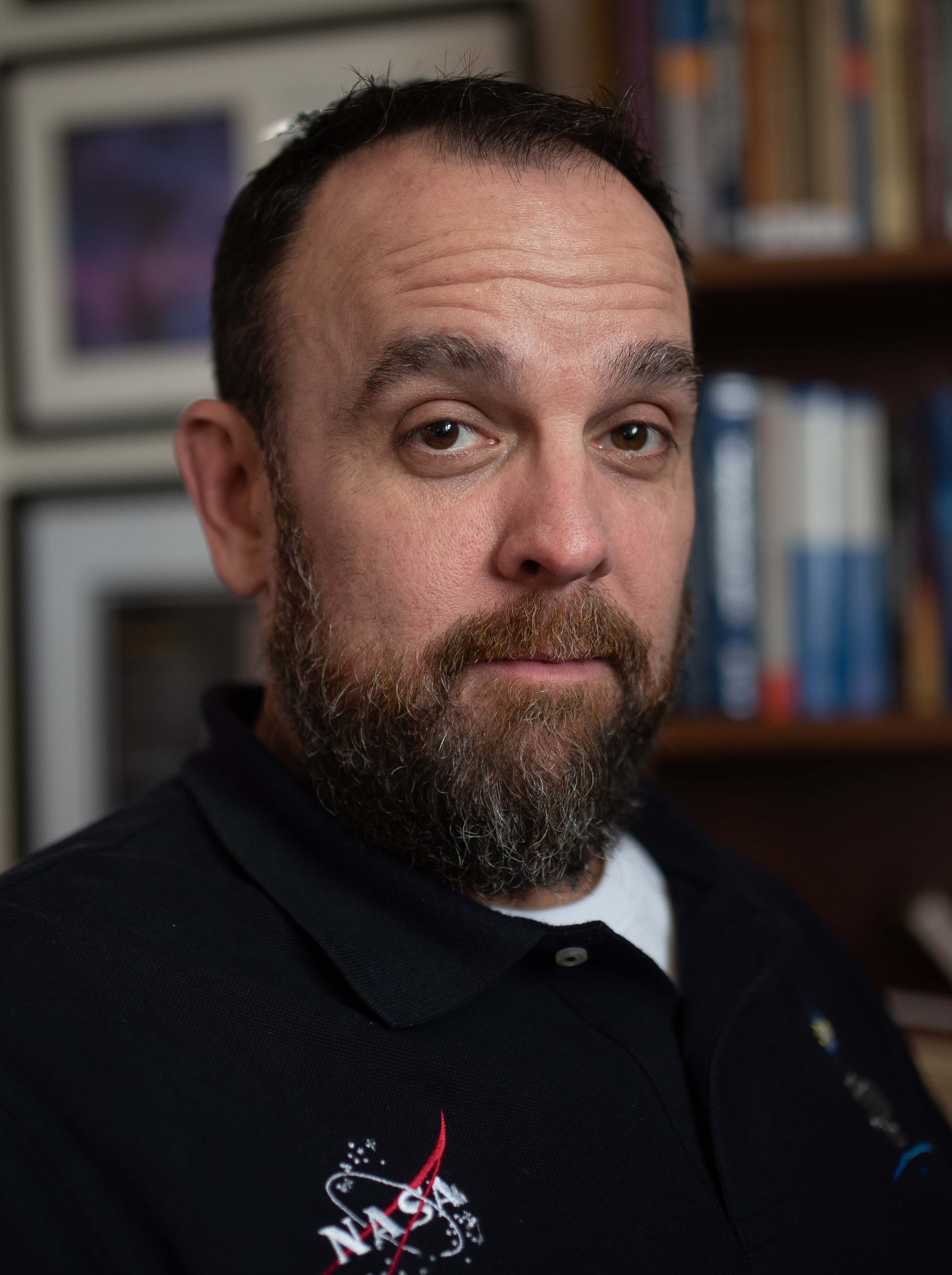 A low Earth orbit (LEO) is, as the name suggests, an orbit that is relatively close to Earth’s surface. It is normally at an altitude of less than 1000 km but could be as low as 160 km above Earth – which is low compared to other orbits, but still very far above Earth’s surface. The orbit of the International Space Station, as well as the majority of satellites have been in low-Earth orbit.

With $1.8 million in new funding from NASA’s Human Research Program, Chancellor now joins a group of scientists who are investigating biological, physiological, and behavioral adaptations to spaceflight. The 21 selected projects will contribute to NASA’s long-term plans, which include crewed missions to the Moon and Mars.

“We look to develop and validate a novel ground-based model to more accurately predict short- and long-term degenerative tissue effects of the space radiation environment and its health risks to astronauts, with an initial focus on the cardiovascular system,” Chancellor said. “For this purpose, we first propose the use of a novel radiation moderator block that we believe generates an organ radiation dose distribution that more closely replicates that encountered by humans in deep space vehicles.”

“We will also be exposing our models to a simulated cosmic ray spectrum at the NASA Space Radiation Laboratory located at Brookhaven National Lab in Brookhaven, NY,” Chancellor said.

NASA’s Human Research Program works to address the practical problems of spaceflight that impact astronaut health, and its research may provide knowledge and technologies that could improve human health and performance during space exploration and aid the development of potential countermeasures for problems experienced during space travel. The organization’s goal is to help astronauts complete their challenging missions successfully and preserve their long-term health.

NASA has selected 21 proposals from a total of 19 institutions in 12 states, and the projects will receive about $19.3 million over a one-to-five-year period. Science and technology experts from academia, government, and industry reviewed a total of 109 proposals received in response to NASA’s 2019 Human Exploration Research Opportunities Appendices C and D.

The complete list of selected proposals, principal investigators, and organizations can be found at: