The LSU community lost one of its world-renowned faculty members when Professor and Hearne Chair of Theoretical Physics Jonathan P. Dowling passed away on June 5th, 2020, after a brief illness. He was 65 years old. 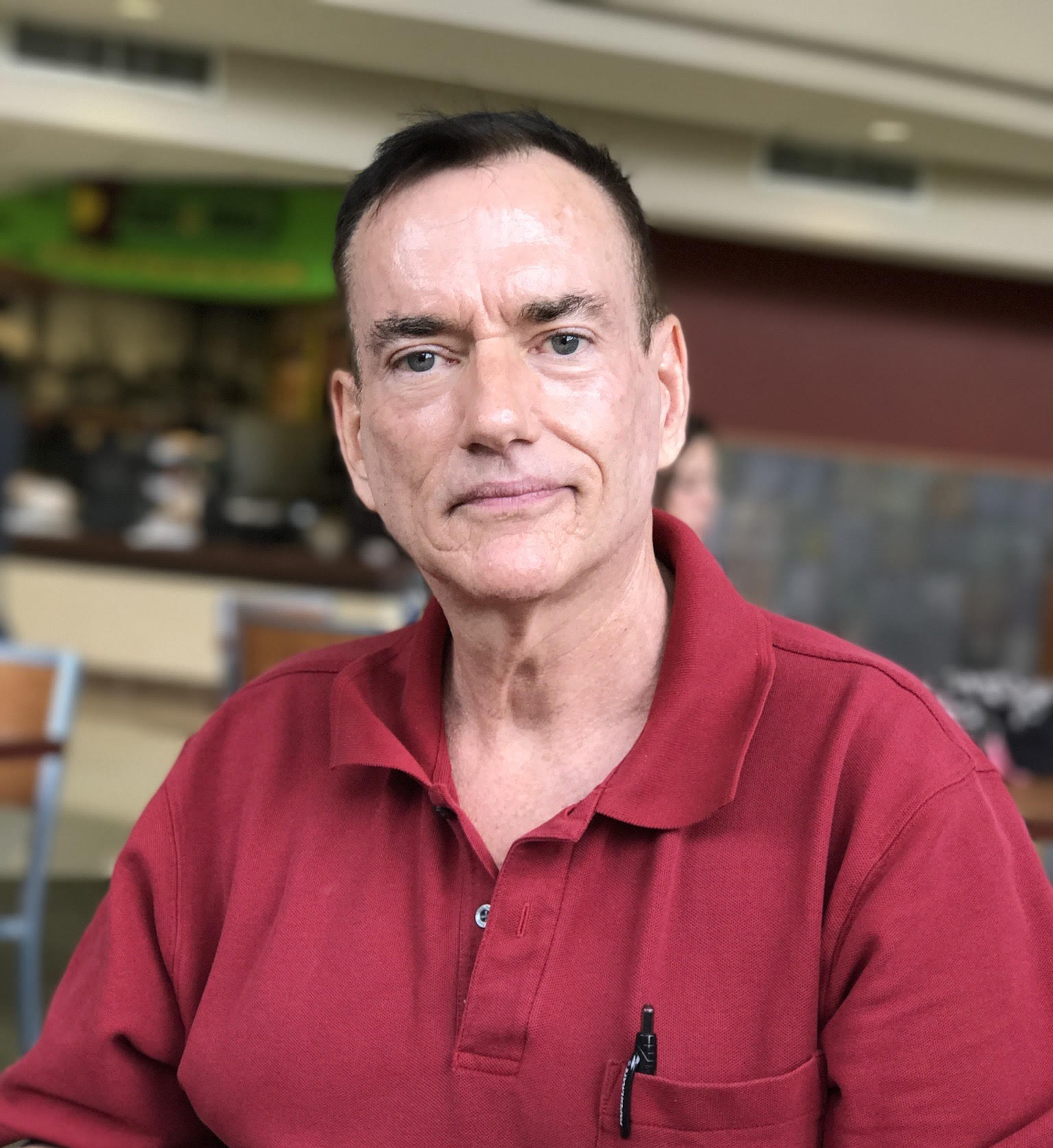 A dual citizen of the United States and The Republic of Ireland, Dowling was an Irish-American researcher and professor in theoretical physics, known for his work on quantum technology, particularly for exploiting quantum entanglement (in the form of a NOON state) for applications to quantum computing, quantum metrology, quantum sensing, and quantum imaging. He additionally contributed to fields such as photonic band-gap structures, quantum optics, foundations of quantum mechanics, boson sampling, and quantum networks.

Dowling was known was for his playful style and witticisms in his lectures and seminars. He had an ability to light up a room with laughter and, due to this talent, he was regularly asked to deliver after-dinner talks at research conferences. He had unbounded optimism and a bright vision for the future.

Born in Smithtown, New York, Dowling was an internationally respected researcher and professor in theoretical physics, and the author of hundreds of scientific publications in quantum electrodynamics, quantum optics, and quantum technology. Dowling co-authored a 2003 paper entitled “Quantum technology: the second quantum revolution,” which predicted a boom in quantum technologies.

Dowling received his BS in physics with honors from The University of Texas at Austin and obtained a PhD in mathematical physics in 1988 from the University of Colorado Boulder, under the supervision of A. O. Barut. He worked at the Max Planck Institute of Quantum Optics in Munich, Germany, the United States Army Aviation and Missile Command in Alabama, the NASA Jet Propulsion Laboratory in California, and Louisiana State University in Baton Rouge. He is one of the founders of the US Government program in quantum computing and quantum cryptography.

Arriving on the Baton Rouge campus in August 2004, Dowling was the co-director of the Horace Hearne Institute for Theoretical Physics and the Hearne chair in Theoretical Physics at the Department of Physics and Astronomy, both at Louisiana State University. He was a popular teacher and caring mentor to his many students, whom he treated as if they were his own children. He held pizza parties for his students at the end of each semester to celebrate the arrival of new students and the departure of graduating students.

“Jon was a stellar scientist, colleague, and an internationally recognized expert in his field. His work helped elevate the reputation of the Department of Physics & Astronomy at LSU as a key contributor to discoveries in quantum physics,” said Cynthia Peterson, dean of the College of Science at LSU. “He was also an exemplary mentor having helped guide numerous students and postdoctoral scholars as they pursued distinguished careers in academia, in the private sector, and at national research laboratories. We will miss Jon, but his contributions to our college and university will remain through his work and in the memory of his colleagues and students.”

An illustrious scholar of the highest stature, Dowling’s work added significantly to LSU’s reputation in quantum technologies. A measure of the extensive scientific impact of his work is the high citation rate for his published articles. He published over 200 scientific publications, amassing over 20,000 citations to date, with some papers surpassing 1000 citations each.

“Professor Dowling was a dear colleague, friend, one of the most respected members of our department, and a larger-than-life figure,” said Jeffrey Blackmon, Department Chair-Elect, LSU Physics & Astronomy. “He was one of the most popular teachers and mentors. He will be deeply missed but leaves an enduring legacy in the high scientific impact of his research and more importantly in the lives of many young scientists he mentored during his career.”

Dowling traveled all over the world during his scientific career, being welcomed in the halls of many respected institutions as a guest lecturer and visitor. Most recently, he was a Distinguished Visiting Professor at the University of Science and Technology of China, New York University Shanghai, and the Chinese Academy of Sciences. He also delivered an extensive lecture series on quantum metrology in January 2020 at the Hebrew University of Jerusalem.

“Jon affected so many people in a positive way and was endlessly entertaining. From his jokes in his lectures to his shouting and singing at dinners and parties, he had a unique and irreplaceable character, like something out of a movie,” said Associate Professor Mark Wilde. “He mentored so many students, including myself, and nurtured them along their scientific journey. He was kind to everyone without exception and had a dear heart.”

There has been an outpouring of condolences and support on social media from Dowling’s colleagues and friends. Professor John Preskill of the California Institute of Technology wrote that “Jon was a prolific scientist, a nurturing mentor, and a uniquely exuberant personality.” Professor Peter Shor of the Massachusetts Institute of Technology wrote how Dowling “was a really valuable member of our community, and I will miss him greatly.” Professor Scott Aaronson of the University of Texas dedicated a blog post to his memory, in which he wrote how Dowling was “one of my main competitors in the field of quantum computing humor” and that “the quantum computing community of the southern US, not to mention of Twitter and Facebook, and indeed of the entire world, will be poorer without this inimitable, louder-than-life presence.” Professor Ivan Deutsch of the University of New Mexico wrote how “Jon was a friend whose humor always lifted everyone around him. His impact in Quantum Optics and Quantum Information Science was tremendous. He will be deeply missed.”

“I had a great fortune to work with Professor Jonathan Dowling for the last 20 years, since he was a Principal Scientist in the Quantum Computing Technologies Group at Jet Propulsion Laboratory,” said Associate Professor Hwang Lee. “Prof. Dowling made pioneering work on many distinctive areas: Quantum Electrodynamics, Foundations of Quantum Mechanics, Photon Band-Gap Materials, and Quantum Computing. For casual readers of science, his “Many Beers Interpretation of Quantum Mechanics” is a must see. The inspiration he brought to the scientific community will be recognized for many years to come.”

Due to the current Covid pandemic, there will be no funeral service held at this time. For those who wish to contribute to LSU Quantum Science and Technologies can do so in memory of Professor Jonathan P. Dowling.

Please visit  www.lsufoundation.org/give. Under “designations,” click “click to choose fund” and select “other." In the gift comments field, enter "Hearne Research Chair #2.”  In the “Tributes” section, choose “In memory of someone special” and enter “Dr. Jonathan Dowling” in the following field.