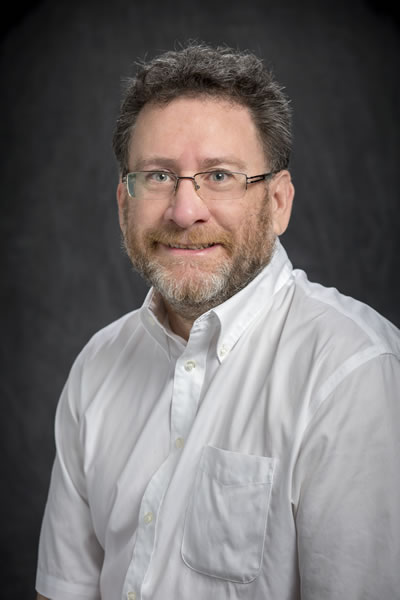 BATON ROUGE – The LSU community lost one of its most accomplished faculty members when Mark Jarrell, Ph.D., passed away Saturday, July 20, at his home in Baton Rouge. He was 58 years old.

Arriving on the Baton Rouge campus in 2009, Jarrell was a professor in the LSU Department of Physics & Astronomy with a joint appointment in the Center for Computation and Technology, where he led the Materials World focus area. Professor Jarrell’s research employed sophisticated computational tools to capture the behavior of some of the most complex problems in the field of Condensed Matter and Materials Physics.

An internationally recognized scholar of the highest stature, Jarrell’s work added significantly to LSU’s reputation in computational materials science. A measure of the great scientific impact of his work, is the high citation rate for his published articles. He published over 200 scientific publications, amassing nearly 13,000 citations with several of these papers surpassing 1000 citations.

“Professor Jarrell made a career of lending deep insights into some of the most challenging questions in the field of condensed matter physics. He was one of the foremost experts in many-body physics which describes how novel phenomena emerge from the interaction of a large number of particles, such as electrons in metals,” said John DiTusa, Department Chair, LSU Physics & Astronomy. “A well-respected colleague to many of us at LSU who was well-known to the physics community throughout the world, his passing leaves a large void personally and professionally.

In addition to his great success leading the field of computational condensed matter physics, Professor Jarrell had a sustained record of research funding which had a tremendous impact on the University. During his tenure at LSU, he was the principal investigator or co-PI on eleven grants totaling more than $30 million in funding. Most notably, he was the PI for the state-wide LA-SiGMA program for the “Next Generation Supercomputing for the Study of Complex Multiscale Phenomena in Materials.” This particular grant delivered more than $20 million in funding to a consortium of Louisiana universities, including more than nine million dollars to LSU.

“At CCT, Mark was a major leader in computation and data-driven interdisciplinary research,” said J. “Ram” Ramanujam, Director, LSU CCT. “He collaborated with several scientists from a variety of disciplines at LSU and internationally, while developing widely disseminated academic courses and mentoring numerous students and post-doctoral scholars. Mark will be sorely missed.”

Jarrell mentored more than thirty students and postdocs, with many of them pursuing distinguished careers in academia, the private sector and at national research laboratories.

Born September 19, 1960 in Valley Forge, Pennsylvania, Jarrell received his bachelors of science degree in physics with the highest honors from Drexel University, Philadelphia; and his Ph.D. in physics in 1987 from the University of California at Santa Barbara. From 1987 until 1990 he served as a Postdoctoral Associate at The Ohio State University. His main area of research interest was in the physics of strongly correlated electronic materials, which included nanostructures, high critical temperature superconductors, heavy Fermion metals, and magnetic materials. These materials are characterized by one or more of the following phenomena: a Mott-Hubbard insulating phase, magnetism, non-Fermi liquid behavior or a very small Fermion degeneracy energy.