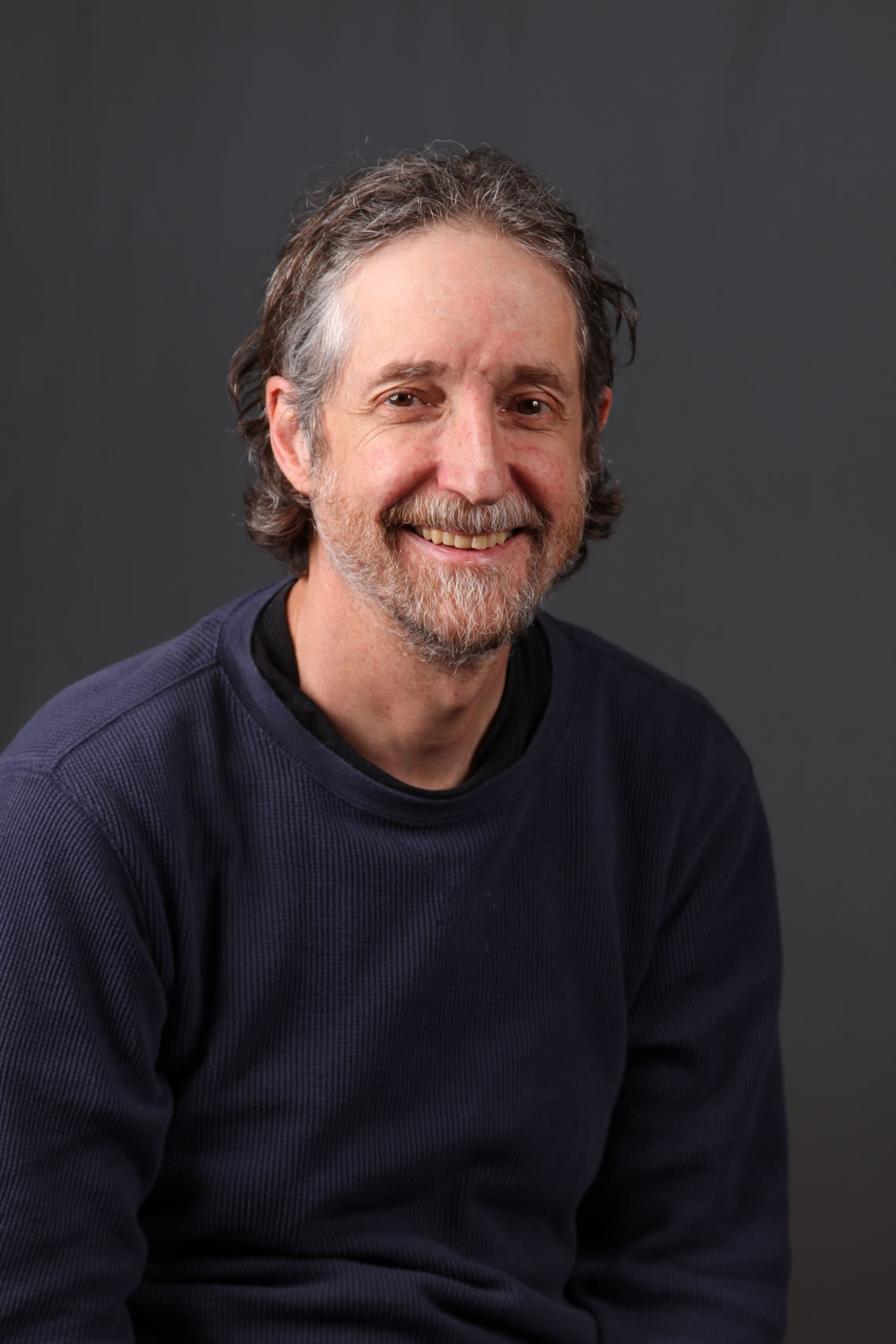 BATON ROUGE – Geoffrey C. Clayton, Ball Family Distinguished Professor, LSU Department of Physics & Astronomy has been elected vice-president of the American Astronomical Society. In his new role, as a representative of the Board of Trustees, Clayton will be responsible for the overall scientific content of the Society's major meetings. He will select invited speakers, review proposals for special sessions, and support and advise the executive officer in maintaining the scientific quality of the program. Clayton will be inducted on June 10th at the annual Business Meeting in St. Louis, MO.

“In these uncertain times where issues like climate change seem to be threatening the future of humanity, I feel that the AAS is more important than ever” said Clayton. “Maintaining and improving scientific literacy in the United States has never been more crucial. We must continue to make the point that the payoff for tax-payer investments in the areas of science education and basic research is huge, and that astronomy, in particular, has the ability to inspire great interest in science.”

Founded in 1899, The American Astronomical Society is an American society of professional astronomers and other interested individuals, headquartered in Washington, DC. The primary objective of the AAS is to promote the advancement of astronomy and closely related branches of science, while the secondary purpose includes enhancing astronomy education and providing a political voice for its members through lobbying and grassroots activities. Its current mission is to enhance and share humanity's scientific understanding of the universe.