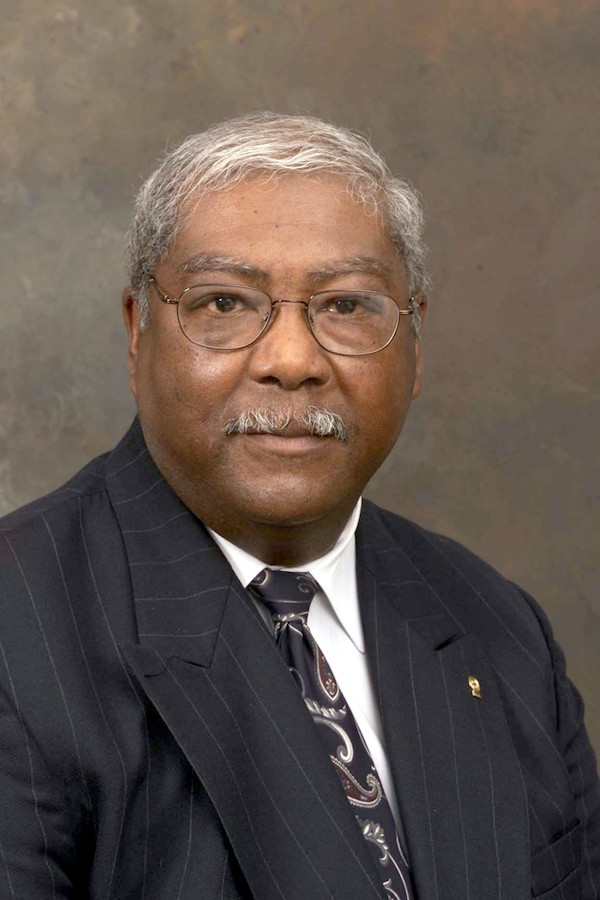 Albert John Doucette Jr. was born in March 23, 1948 in Slidell, Louisiana and received his Bachelor’s Degree from Southern University where he would later become faculty (1985) and Associate Dean until his death on September 4, 2004 at the age of 56. He also worked with Tennessee Tech University and the U.S. Fish and Wildlife Service. In 1973 he was the first black graduate student at LSU’s School of Renewable Natural Resources getting a Masters in Fisheries. He then worked on a PhD at the Museum of Natural Science with Dr. J. Michael Fitzsimmons who was Curator of Fishes; Doucette defended his PhD on April 30, 1985 with a dissertation titled ‘Karyology of Lower Teleost Fishes.’

Doucette was a member of the African Americans in Louisiana Higher Education, the Council of Colleges of Arts and Sciences, and the Louisiana Council of Deans of Arts, Sciences and Humanities. In 1995 he was the recipient of Southeastern Louisiana University’s African American Faculty/Staff of the Year Award. 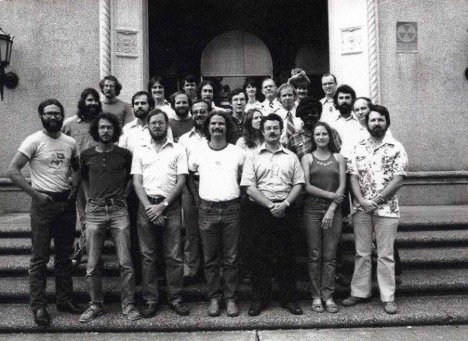 Dr. Doucette on the front steps of the LSU Museum of Natural Science, 2nd row from front (with hat.)