2022 International Day of Women and Girls in Science!

February 11th is the United Nations's International Day of Women and Girls in Science! Starting in 2015, this internationally recognized day of awareness helps shine a light on the gender gap that still exists in the STEM (science, technology, engineering, mathematics) fields. To celebrate the day LSUMNS is highlighting several of our incredible researchers and their work. 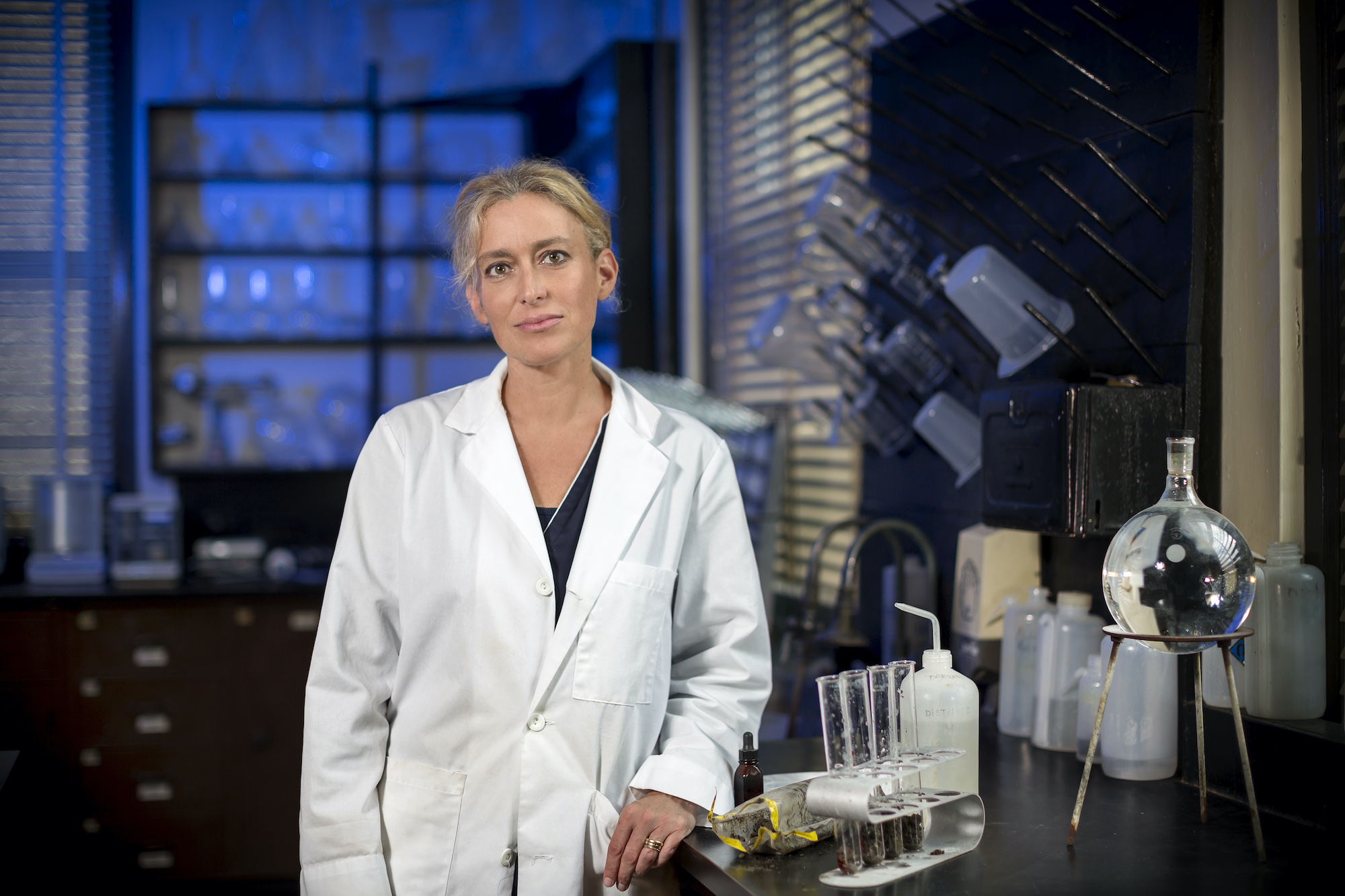 Sophie Warny is a Palynologist, meaning she studies palynomorphs, an array of organic-walled microorganisms (e.g., spores, pollen, dinoflagellate cysts, fungal debris acritarchs, chitinozoans, Etc.). She has received numerous professional awards, including the LSU Rising Faculty Research Award in 2014, the National Science Foundation CAREER award in 2011, and the Palynological Society's Medal for Excellence in Education in 2021.

The Medal for Excellence in Education recognizes leaders in palynological education and has only been awarded 6 times since it was established in 1999. Warny is the first woman to be awarded this Palynological Society honor. When asked what were her most memorable professional accomplishments, she said it was being awarded the Excellence in Education medal by the Palynological Society because she was nominated by her former graduate students, and having her SEM (scanning electron microscope) pollen pictures making the cover of the journal Nature.

As a Professor of Palynology at LSU, Warny’s Lab primarily focuses on coastal to marine sections. They conduct stratigraphic and paleo-environmental studies around the World, in Antarctica, North Africa, Colombia, the Gulf of Papua, and the Gulf of Mexico region.

Warny initially came to LSU in 2000 as a Postdoctoral Research Associate before becoming the Education Director & Research Faculty with LSUMNS in 2003 and eventually  Professor of Palynology and Curator in 2008.

You can learn more about Dr. Warny and her work by visiting her website https://sites01.lsu.edu/faculty/swarny/
You can see Dr. Warny's images on the cover of Nature by visiting https://lsuscienceblog.squarespace.com 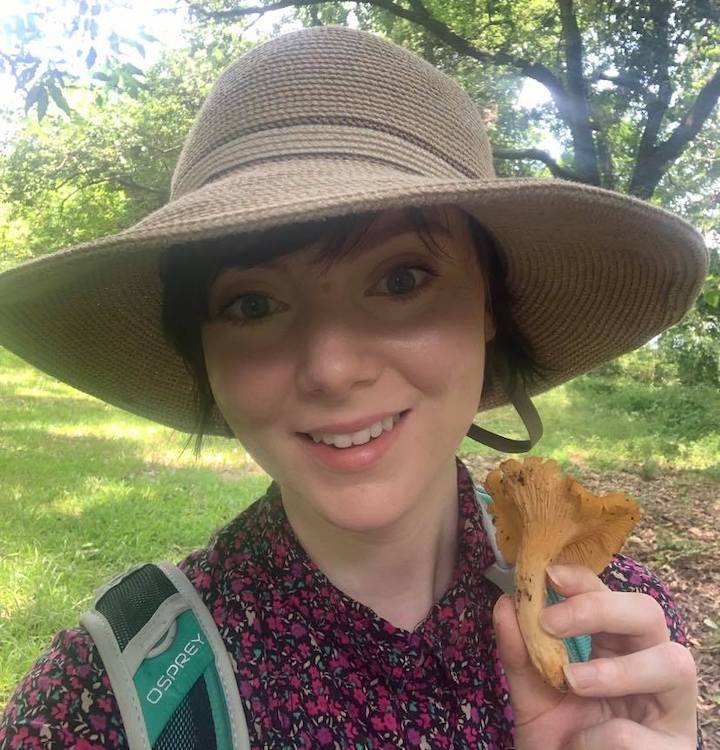 Spenser Babb-Biernacki studies the evolutionary history of pathogenic fungi (fungi that cause disease) that live in mammals including humans. Her current research focuses on a group of fungi called Pneumocystis.

Spenser explains, “I'm sampling a diverse group of rodent species to understand which species of fungus infect which hosts, and how they have evolved to infect different hosts through time.”

Pneumocystis have only been found in mammal’s lungs and can cause fungal pneumonia. One of these fungi, Pneumocystis jirovecii, can cause Pneumocystis pneumonia (PCP). Most humans that contract PCP have a weakened immune system, possibly caused by a medical condition like HIV/AIDS. According to the CDC before there was medicine to treat HIV about 30-40% of people living with HIV/AIDS would contract PCP.

Spenser has spent time working with experts in Pneumocystis at the National Institutes of Health where she worked on documenting the distribution of several novel Pneumocystis species in deer mice across North America.

Spenser has been a part of the Esselstyn Lab since 2018 and is co-advised by Vinson Doyle in the Department of Plant Pathology & Crop Physiology. 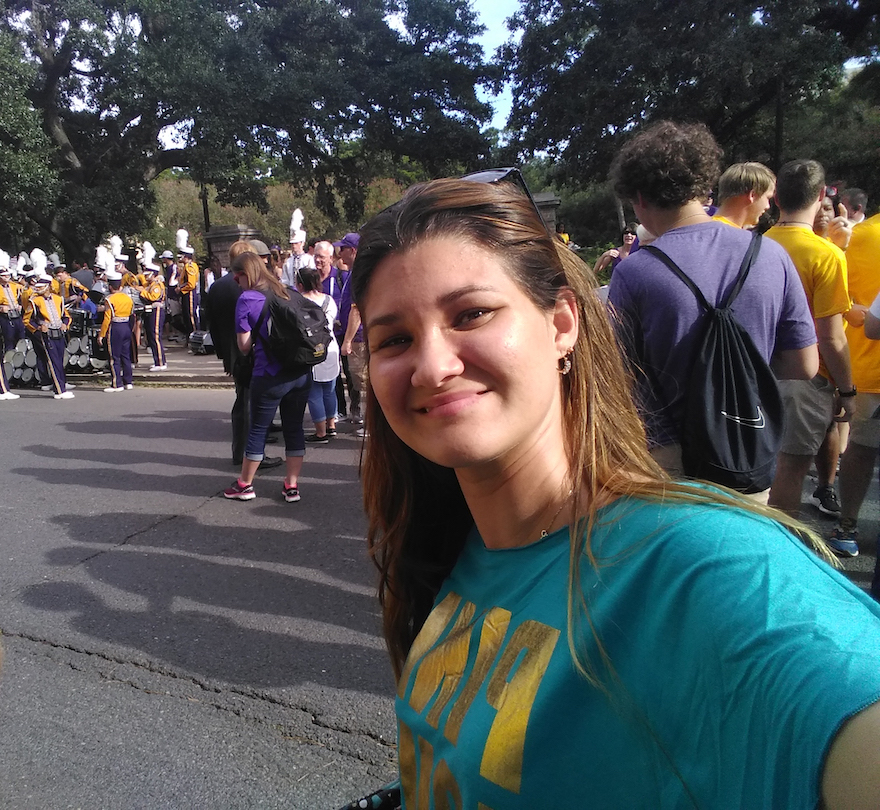 Sheila at an LSU event.

Sheila Rodriguez-Machado is in her 3rd year studying Biogeography and Systematics at the LSU Museum of Natural Science. She started the program after meeting her current advisor Curator of Fishes Prosanta Chakrabarty, while he was on vacation in her home state of Cuba.

Sheila is currently researching the diversity of freshwater fishes in the Neotropics by studying their phylogenetic relationships and distribution patterns. One of her most recent projects tries to explain the patterns of diversification in the diadromous fish genus Eleotris in North, Central, and South America. While another project focuses on the evolutionary history of the topminnow genus Girardinus, endemic to Cuba.

Cuba has remained an important part of Rodriguez-Machado’s research but also her life. When asked what she was most proud of professionally, Sheila reposed:

“My proudest accomplishment so far has been working towards the conservation of freshwater fishes in Cuba, by both assessing their conservation status and working with local communities.”