Work with the best

LSU History faculty among top scholars in their fields 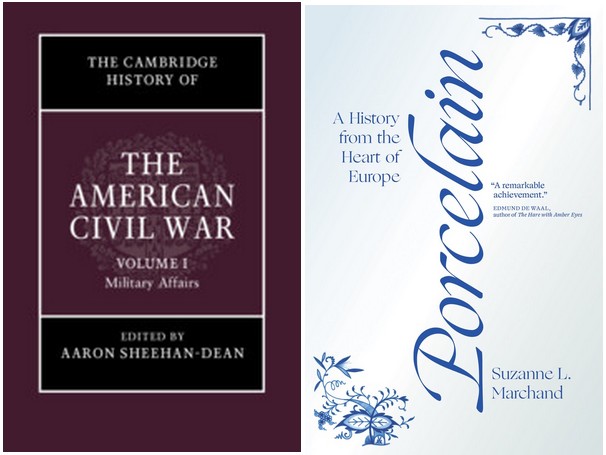 Two recent books by History faculty have won prestigious prizes: Prof. Suzanne Marchand has won the Ralph Gomory Book Prize from the Business History Conference for her book, Porcelain: A History from the Heart of Europe; and Department Chair Prof. Aaron Sheehan-Dean won the Distinguished Book Award from Society for Military History for his work editing the multivolume Cambridge History of the American Civil War . Hearty congratulations to Professors Marchand and Sheehan-Dean!

Information on Fall 2021 course offerings will be posted in this space shortly.

The Department is pleased to announce that Professors Zevi Gutfreund (r.) and Catherine Jacquet (l.) have been named as Luke Guarisco Professors of History. They join Prof. Charles Shindo in holding that esteemed status, which is made possible by a generous grant to LSU from Mr. Luke Guarisco of Baton Rouge. Congratulations to our honored scholars! 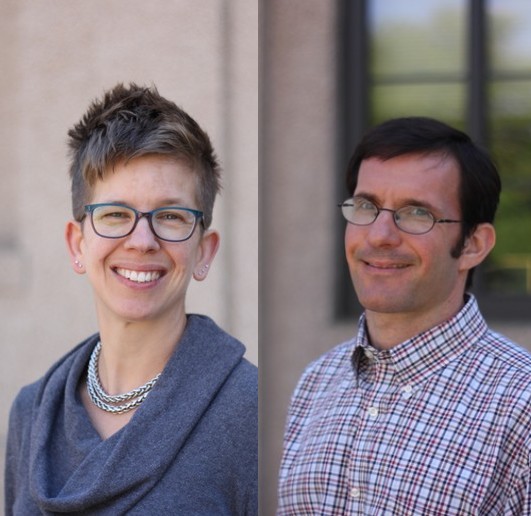 Cruising for Conspirators:
How a New Orleans DA Prosecuted the Kennedy Assassination as a Sex Crime 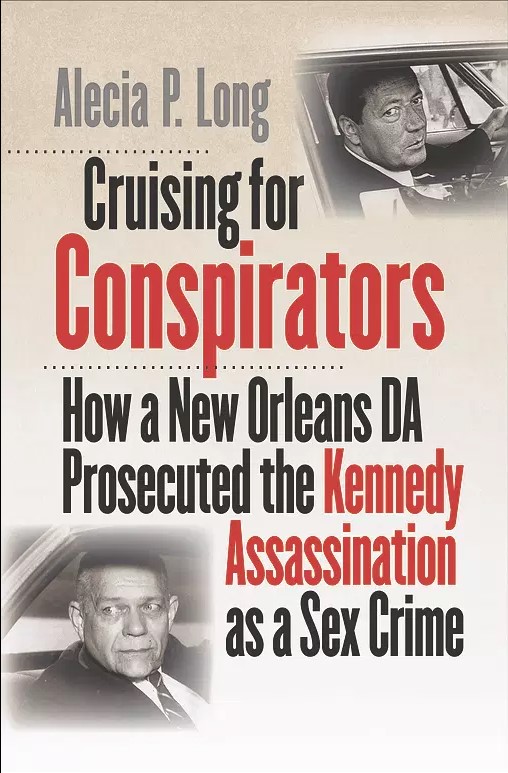 New Orleans district attorney Jim Garrison’s decision to arrest Clay Shaw on March 1, 1967, set off a chain of events that culminated in the only prosecution undertaken in the assassination of John F. Kennedy. In the decades since Garrison captured headlines with this high-profile legal spectacle, historians, conspiracy advocates, and Hollywood directors alike have fixated on how a New Orleans–based assassination conspiracy might have worked. Cruising for Conspirators settles the debate for good, conclusively showing that the Shaw prosecution was not based in fact but was a product of the criminal justice system’s long-standing preoccupation with homosexuality.

Tapping into the public’s willingness to take seriously conspiratorial explanations of the Kennedy assassination, Garrison drew on the copious files the New Orleans police had accumulated as they surveilled, harassed, and arrested increasingly large numbers of gay men in the early 1960s. He blended unfounded accusations with homophobia to produce a salacious story of a New Orleans-based scheme to assassinate JFK that would become a national phenomenon.

At once a dramatic courtroom narrative and a deeper meditation on the enduring power of homophobia, Cruising for Conspirators shows how the same dynamics that promoted Garrison’s unjust prosecution continue to inform conspiratorial thinking to this day.

In addition to teaching graduate and undergraduate classes, faculty members serve in a large number of campus and community outreach capacities, and do original research and writing on topics ranging from American pop culture to Chinese Confucianism and far beyond. LSU is one of the nation’s premier sites for research in Southern history, but it also has excellent faculty members and graduate students working in a host of other fields.

Did you know that the word "history" actually means research? LSU offers many opportunities for undergraduate students to hone their skills and deepen their knowledge of history by working on their own research projects. Here are some possible ways to find the best fit for your interests:

If you are considering enrolling as an undergraduate major in History or as a graduate student, you may wish to explore the information provided here about Careers, Internships, Financial Aid and Fields of Study. Make sure to check out the background and specializations of the professors with whom you may be working. Most professors will also be happy to meet with you one-on-one, or communicate by email, to explore their passion for history and suggest avenues of study you may wish to pursue. The Undergraduate Advisor is Steven Ross, skross@lsu.edu; and the Director of Graduate Studies is Alecia Long, aplong@lsu.edu.