Wojtanowicz Retires From Department After Nearly 40-Year Career at LSU

Professor Andrew (Andrzej) Wojtanowicz retired from the LSU Craft & Hawkins Department of Petroleum Engineering in spring 2021, and we celebrated his achievement with friends and family this year on Thursday, April 28, at Mike Anderson's, once the threat of COVID had diminished greatly. Wojtanowicz leaves a legacy of education and research after more than 55 years of service–as a university faculty in Krakow, Poland (10 years); international industry and United Nations expert (6 years); faculty of New Mexico Tech (1 year); and the last 38 years at LSU, where he was tenured (1988), promoted to professor (1993), and awarded the Texaco - Endowed Environmental Chair position in 1998 until retirement. 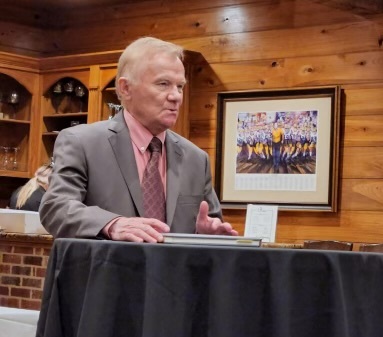 While at LSU, he has contributed to petroleum engineering teaching and research with a new program, Environmental Control Technology in Petroleum Engineering, addressing pollution mechanisms and prevention in oilfield operations. His senior-level academic course on the topic has been included in the university curriculum and taught for 23 years. He wrote a textbook for the course, and the content has also been published in the book, Environmental Technology in the Oil Industry, which has had three editions to date (1997, 2008, and 2016).

National recognition of Wojtanowicz as a professional educator is best evidenced by his 2008 Society of Petroleum Engineers (SPE) Distinguished Achievement Award for Petroleum Engineering Faculty and selection as the SPE Distinguished Lecturer for the 2003–2004 season, which involved worldwide travel and lectures. Students advised by him have excelled by winning various competitions for undergraduate and graduate projects, such as SPE National Student Paper competitions (three students),  SPE Gulf Coast Regional contest (two students), SPE International Student Paper Contest (three students), and by receiving Best Dissertation Award of the LSU College of Engineering (two students).

Wojtanowicz has also been renown internationally with two six-month-long invited academic appointments as a Distinguished Visiting Professor at the Chongqing University, China (in 2018); and The Petroleum Institute of Abu Dhabi, UAE (in 2008), which awarded him with Honorable Annual Recognition. He was also invited lecturer on short-time visits (10-20 days) to the University of Bologna, Italy (in 2003); China University of Geoscience (in 2006); Al-Faraby Kazakh National University, Almaty, Kazakhstan (in 2007 and 2010); The University of Zagreb, Croatia (1998, and 2001); and The Xian Shiyou University, Xian, China (in 2011), where he received a title of Distinguished Professor of Petroleum. Interestingly, he was also academically recognized in his native country, Poland, where the president awarded him Honorary Professorship of Technical Sciences (in 2005) for contributions to his alma mater, The AGH University of Science and Technology.

Conceptualizing and developing the Downhole Water Sink (DWS) technology for mitigation of water coning problems in petroleum wells, Wojtanowicz's invention was recognized with Special Meritorious Award for Engineering Innovation from Petroleum Engineer International. In the late 1990s, he founded the LSU Joint Industry Program, DWS Technology Initiative (DWSTI) – a consortium of petroleum companies for advancement and implementation of DWS technology. The consortium operated for 18 years, resulting in oilfield implementation of DWS reported by the domestic and international petroleum industry.

In 2010, Wojtanowicz established another Joint Industry Program, Sustained Casing Pressure Program (SCPP), that he directed for eight years. The program focused on prevention, assessment, and remediation of annular integrity loss in petroleum wells. The LSU team designed the Top Cement Pulsation technique for preventing well leakage after cementing operation – successfully used by the service industry in the oilfield operations. The LSU team also developed and demonstrated a new technology for gas-leaking wells with sustained casing pressure that included analysis of wellhead pressure testing and a technique for blocking the cement leak with Buoyant Kill treatment.

Most recently, this year, Wojtanowicz has been ultimately recognized by becoming a Fellow of American Society of Mechanical Engineers, ASME. He will again teach Mud Lab this Fall 2022 semester. 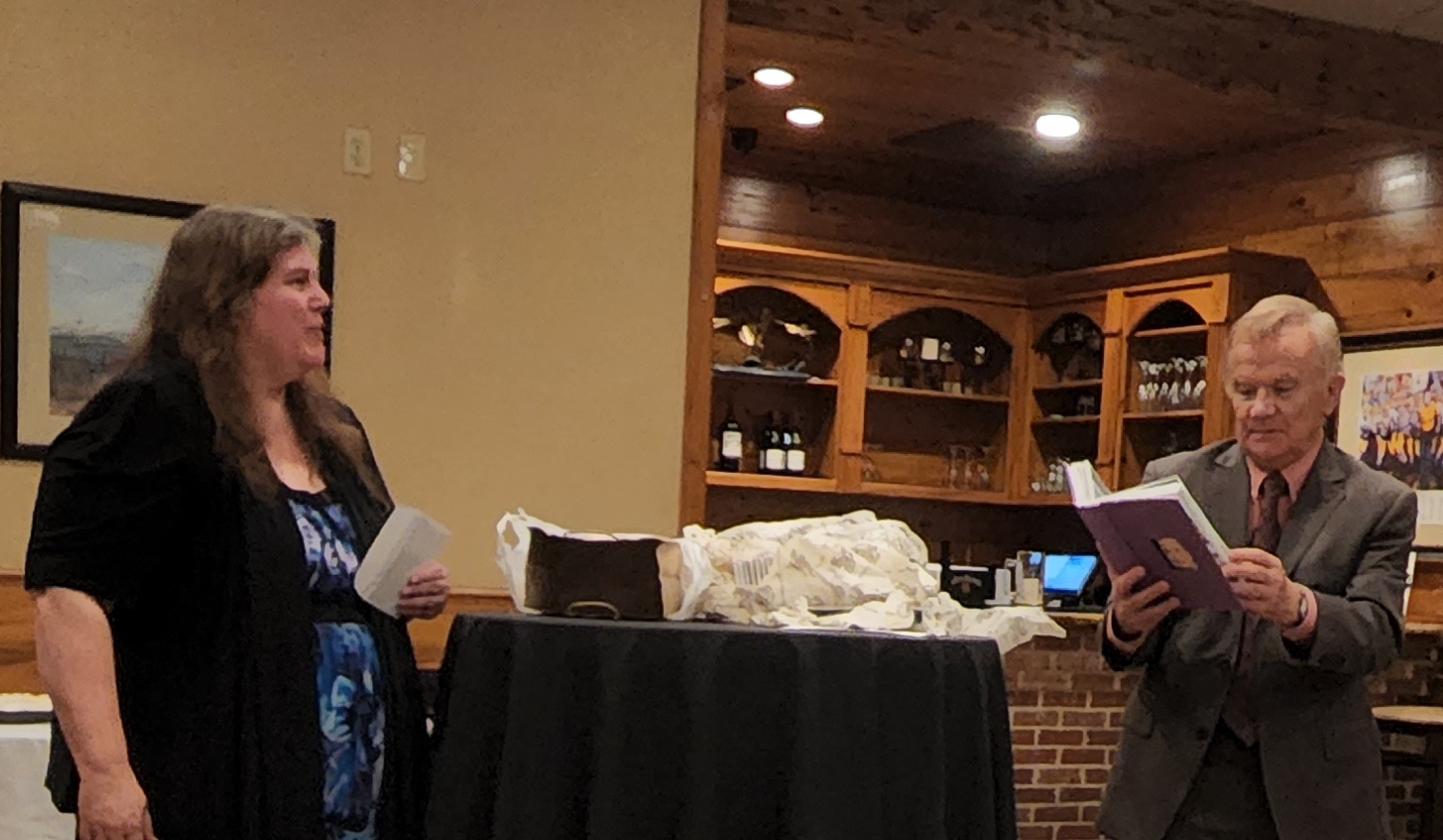 Jeanette Wooden reminisces as she presents
Andrew Wojtanowicz with a photo album of fun memories. 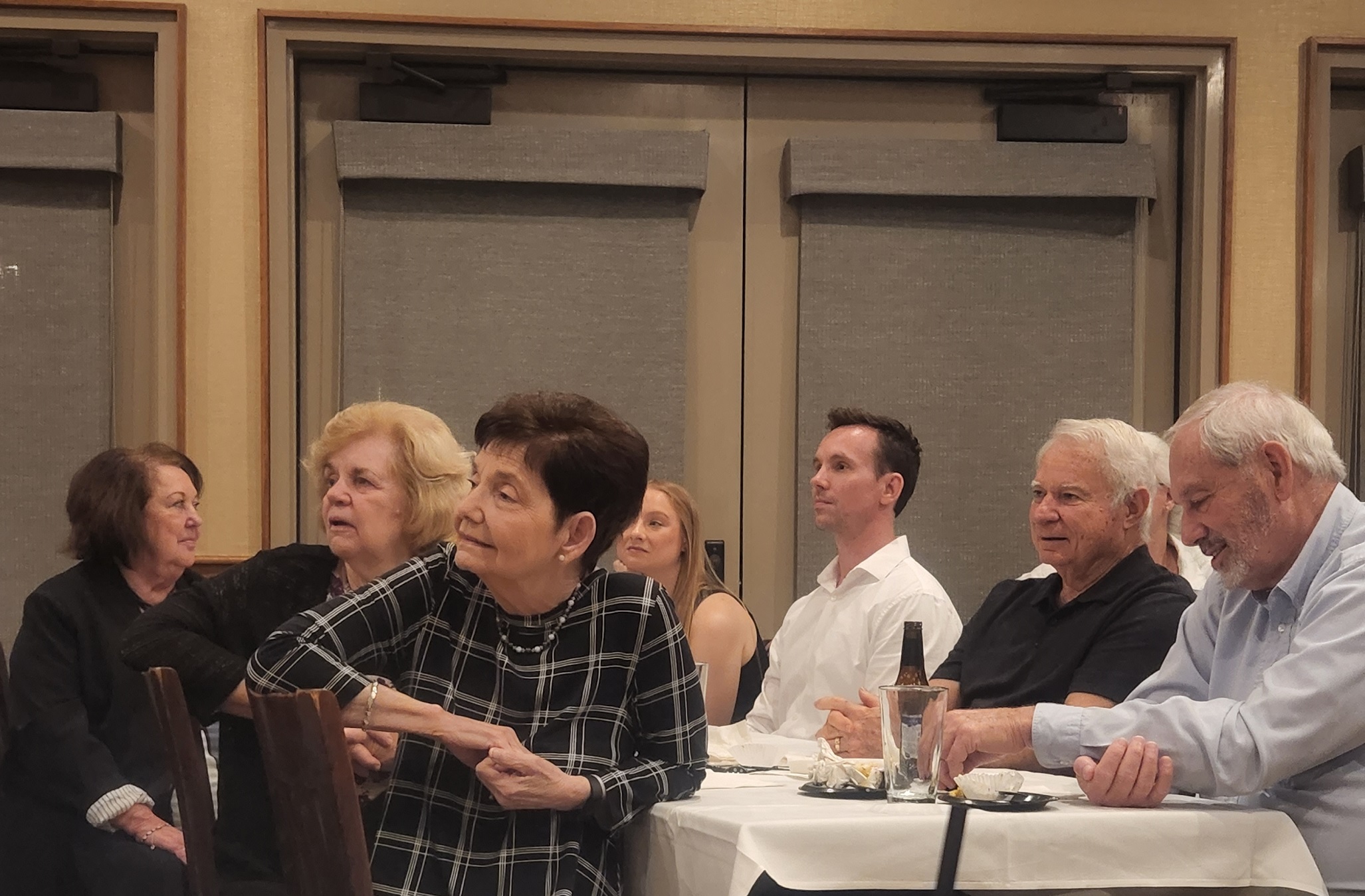 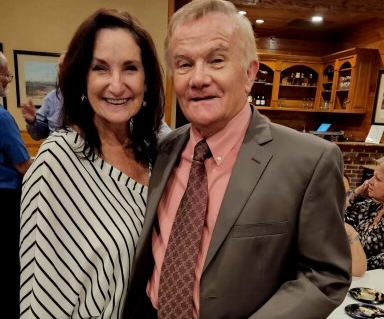 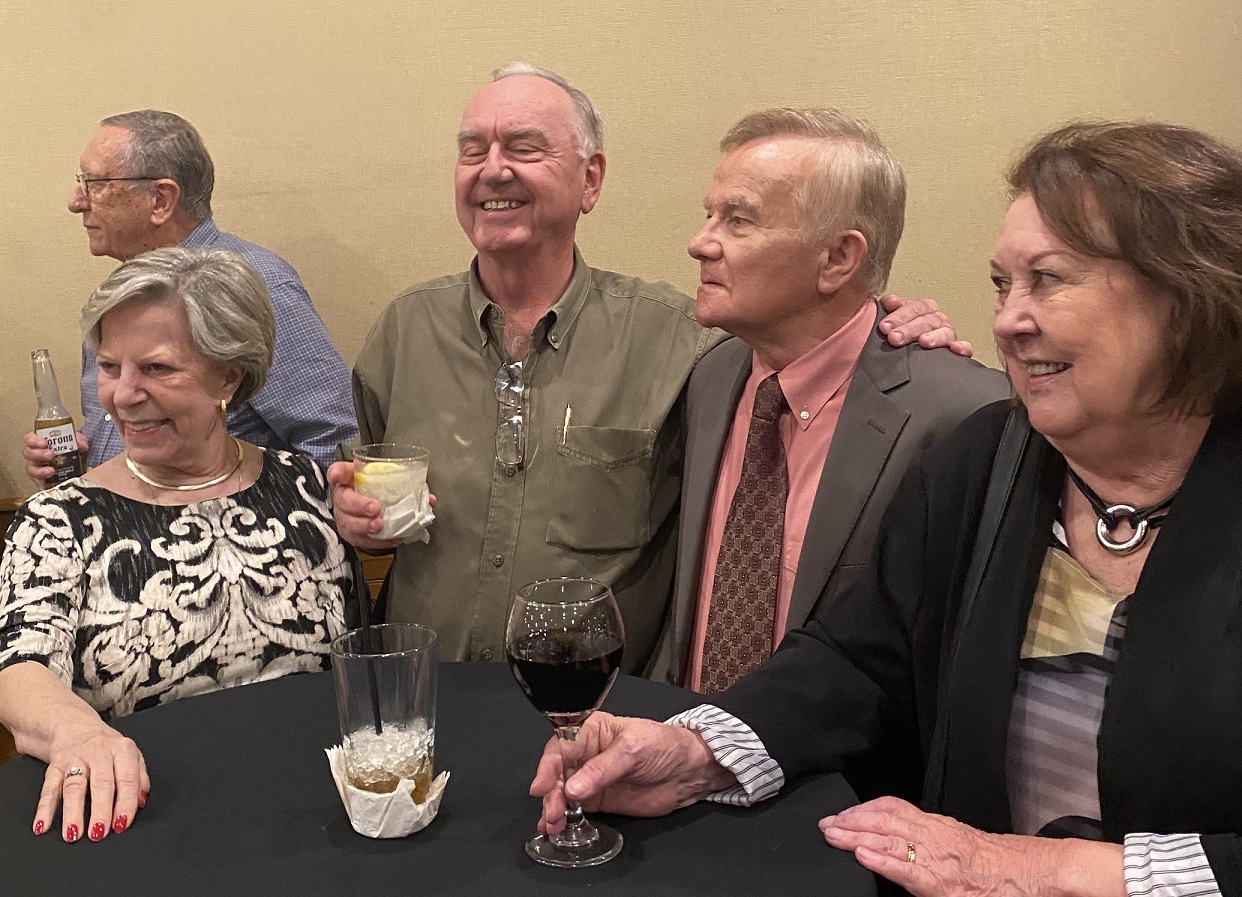