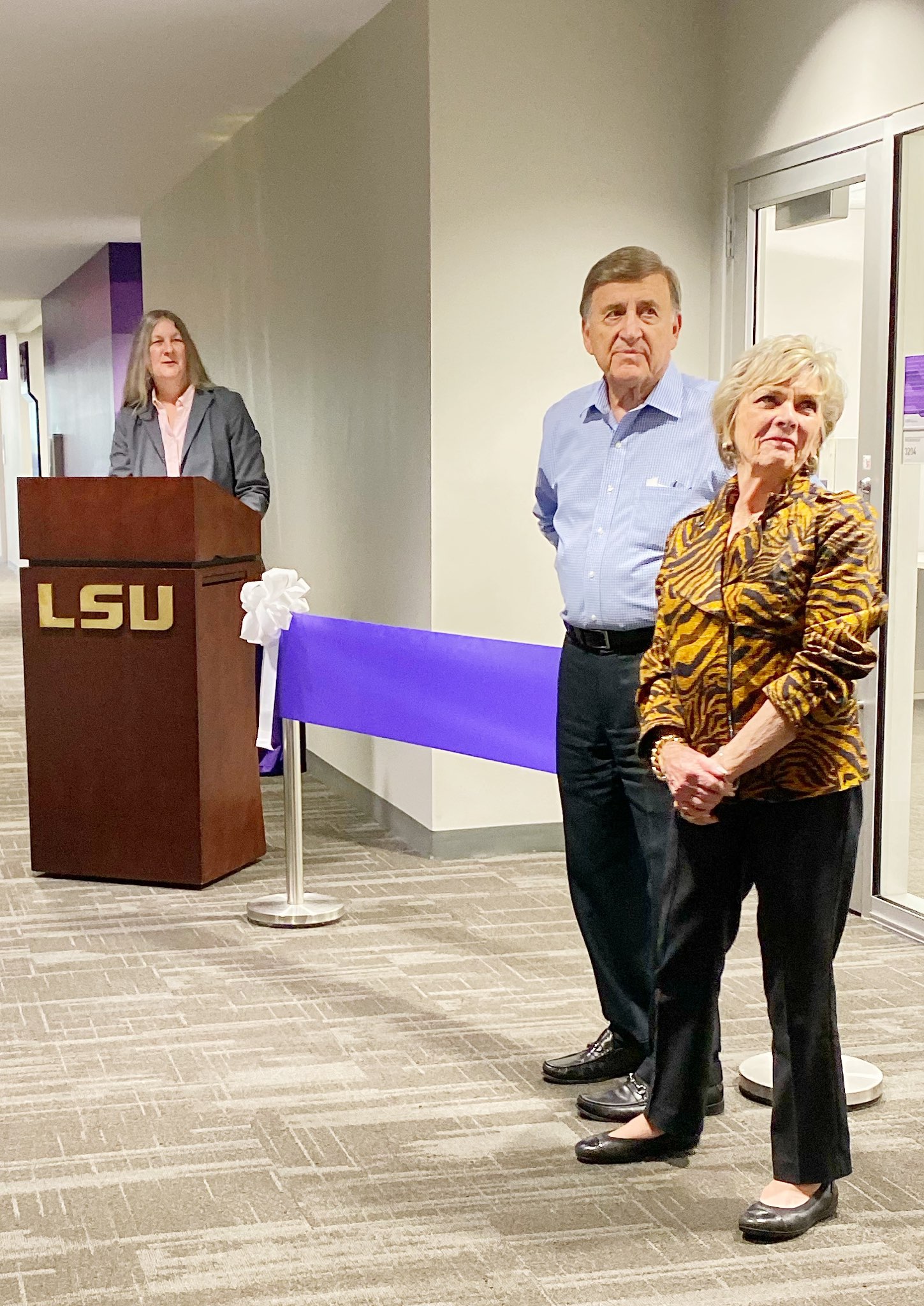 On Friday, November 22, the department again enjoyed the pleasure of Don and Gayle Kellers' company as Dean Judy Wornat recognized the couple for their numerous contributions before cutting the ribbon on the Graduate Student Office Suite for Petroleum Engineering. Faculty, staff, and graduate students were present at the event, and Mr. Keller spoke for a moment about how much the department and past professors helped influence his life and career. He mentioned that he finds it very important to show his appreciate and give back in as many ways as he and Mrs. Keller can.

The couple, who in 2012 were recognized at the ribbon cutting ceremony for the Keller Building at the PERTT Lab, were thanked for their contribution toward Patrick F Taylor Hall.  After the ceremony and ribbon cutting, the Kellers took pictures with some of the graduate students who could be present.  They discussed their experiences at LSU and enjoyed refreshments.

The picture to the left is of Dr. Judy Wornat, Mr. Don Keller, and Mrs. Gayle Keller as they recognize the students who were gathered along the hallway.  The cascade of pictures below feature: (left) Mr. Keller as he spoke about his time at LSU and meeting Mrs. Keller here; (middle) the official ribbon cutting; and (right) the Kellers with the graduate students who were able to attend the ceremony. 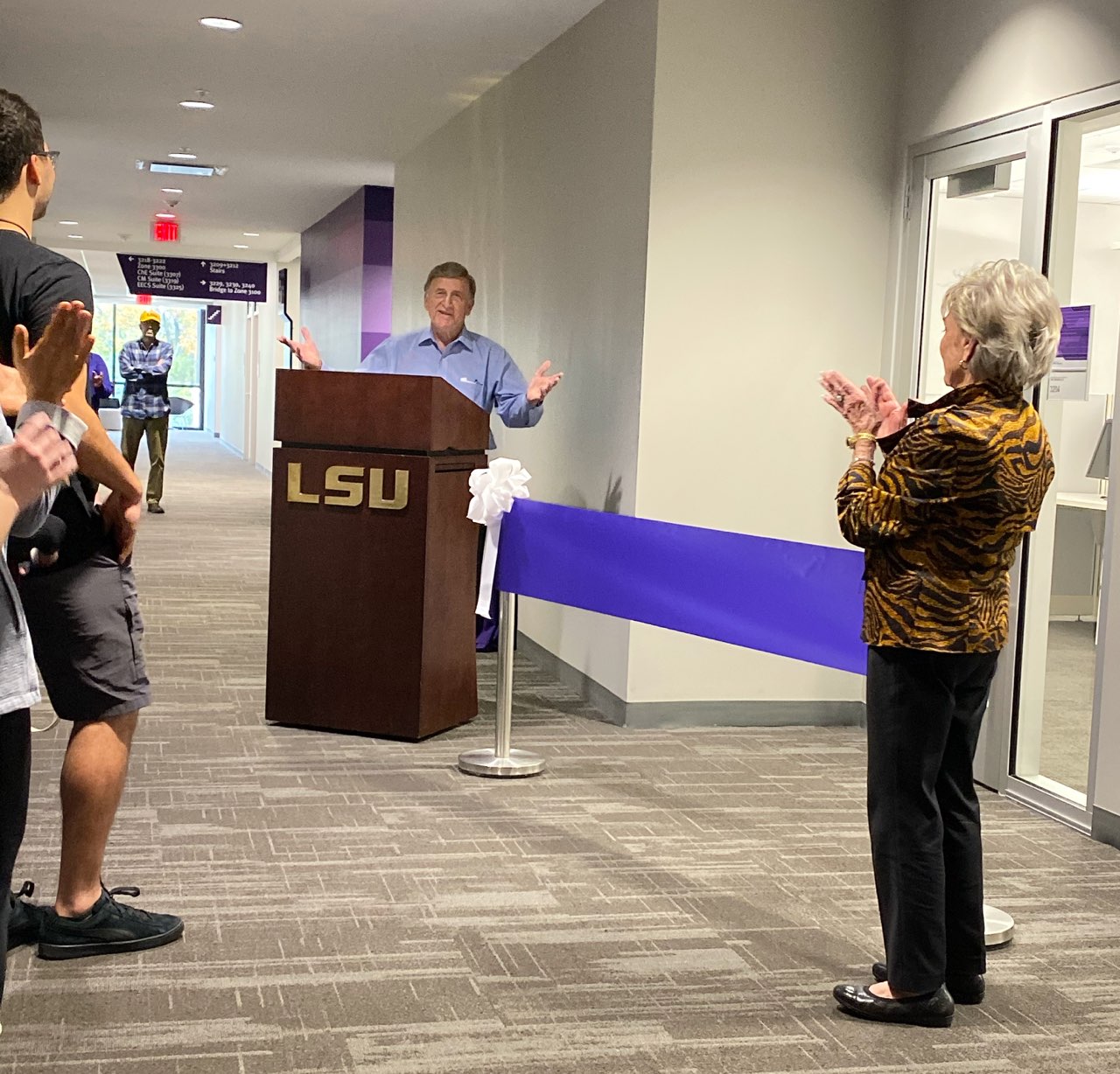 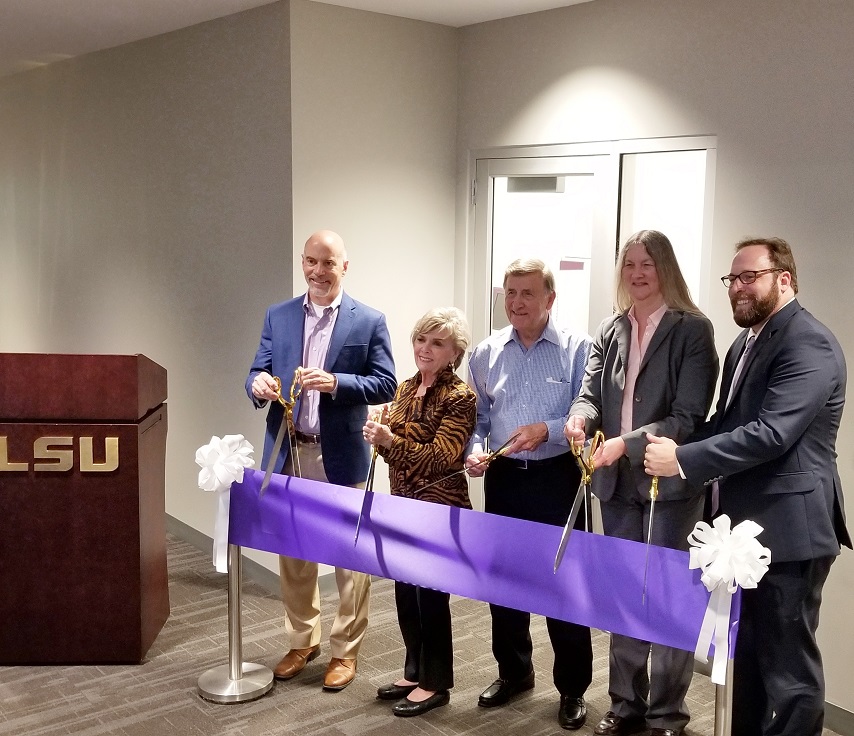 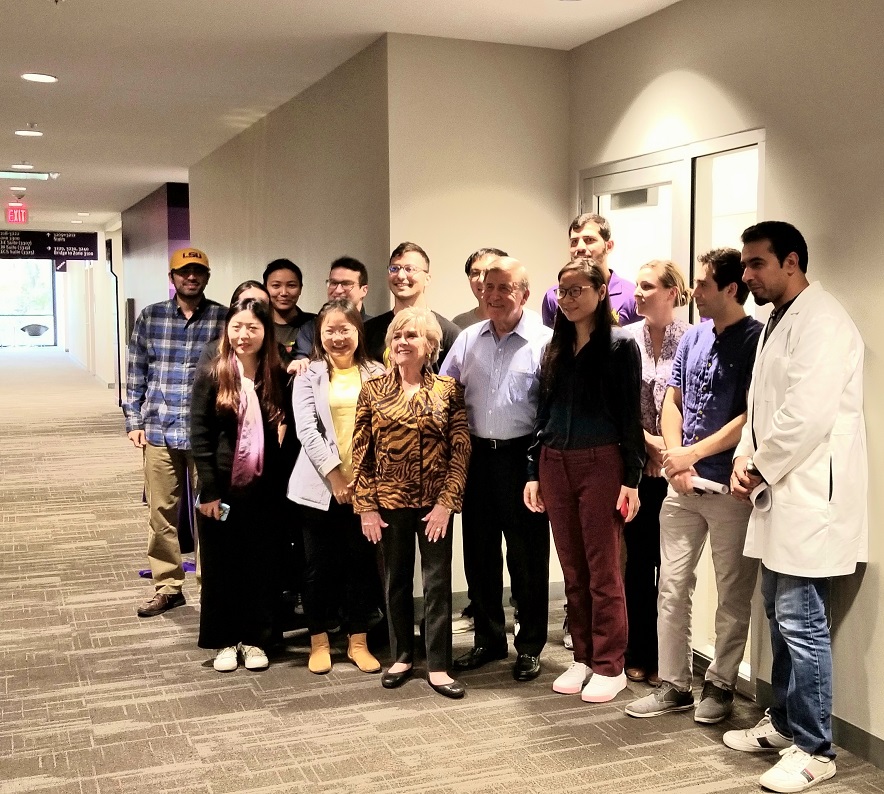