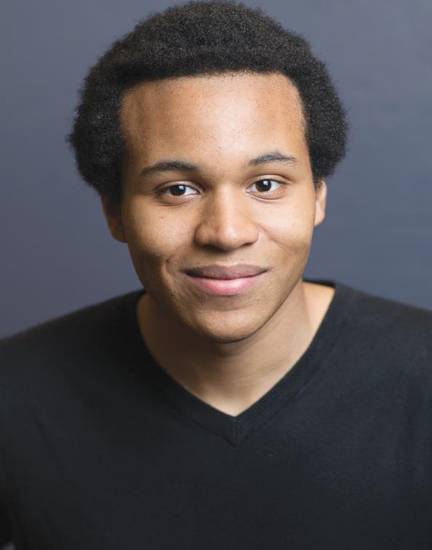 BATON ROUGE, LA – Before his first year at LSU, Kendall Harrison, a senior in computer science from Westlake, La., spent eight weeks in the Summer Scholars Program. There, he met Rhashan Brazelton, now a piano performance major at LSU.

The two were roommates by chance during the program and decided to play together for the end-of-the-summer talent show. After receiving much praise for their performance, the pair decided to make it official and form a band called Last Minute.

Harrison has been playing music for the last 10 years. His mother was a singer, helping expose him to music for most of his life. When he entered middle school, he knew he wanted to play the saxophone because he loved jazz.

“I just stuck with [the saxophone] because I knew that’s what I wanted to play,” Harrison said.

His schedule is filled with classes, music gigs and work, yet he’s found a way to balance things.

With such an interest and passion for music, however, it begs the question, “why major in computer science?”

“I always knew I wanted to do music, but I didn’t want to be a music teacher,” Harrison said. “And everyone always told me I was good with computers, so I decided to do computer science. In some instances, I have been able to combine [the two]. Like when I made music for a video game or when I had class assignments that required me to create sounds/songs with code.

“My ideal goal is to be able to make music full-time and be able to live off of the beats/songs I produce.”