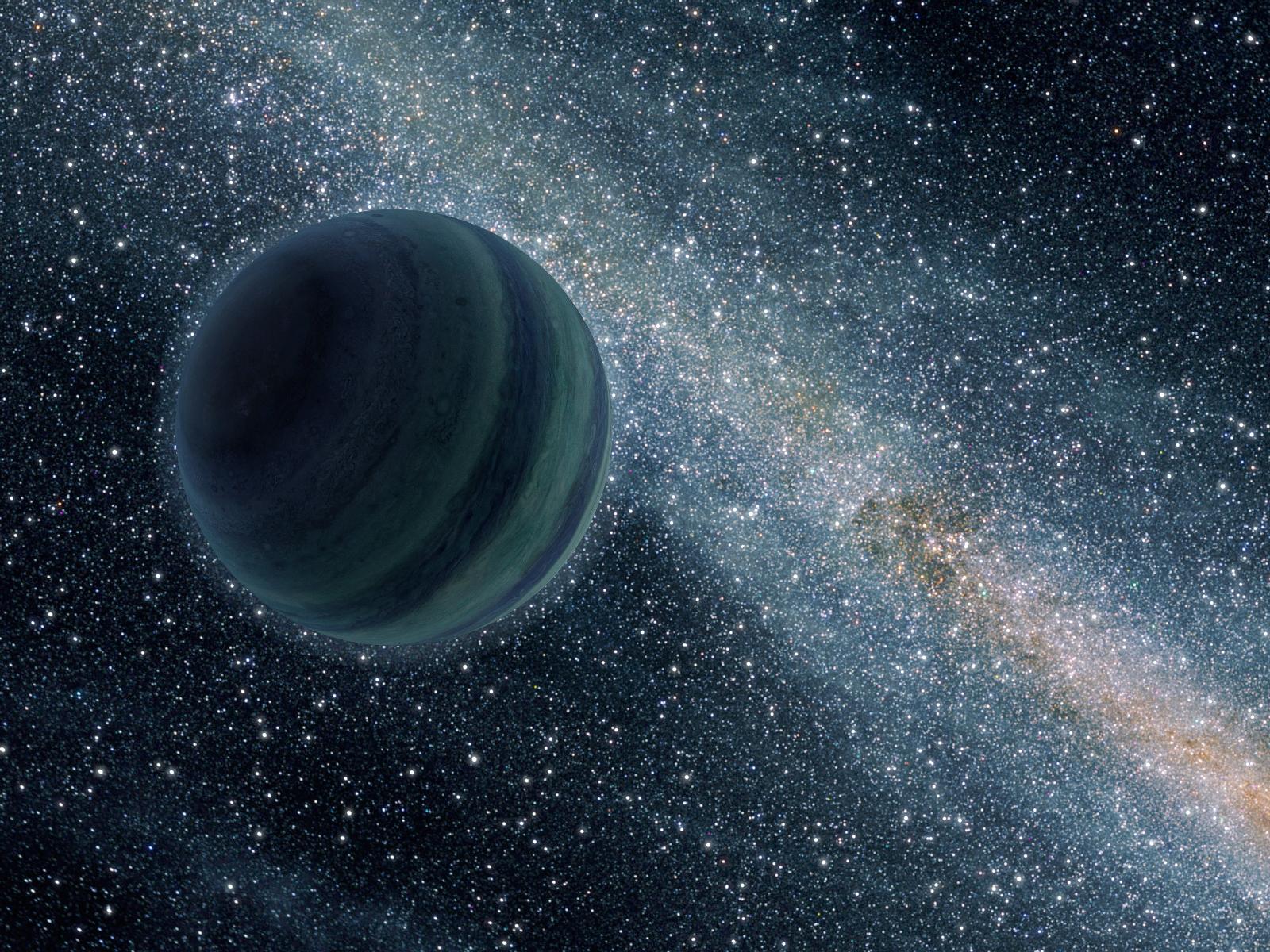 New simulations show that NASA’s Nancy Grace Roman Space Telescope will be able to reveal myriad rogue planets – freely floating bodies that drift through our galaxy untethered to a star. Studying these island worlds will help us understand more about how planetary systems form, evolve, and break apart.

Astronomers discovered planets beyond our solar system, known as exoplanets, in the 1990s. We quickly went from knowing of only our own planetary system to realizing that planets likely outnumber the hundreds of billions of stars in our galaxy. Now, a team of scientists is finding ways to improve our understanding of planet demographics by searching for rogue worlds.

“As our view of the universe has expanded, we’ve realized that our solar system may be unusual,” said Samson Johnson, a graduate student at Ohio State University in Columbus who led the research effort. “Roman will help us learn more about how we fit in the cosmic scheme of things by studying rogue planets.”

The findings, published in the Astronomical Journal, center on the Roman Space Telescope’s ability to locate and characterize isolated planets. Astronomers have only tentatively discovered a few of these nomad worlds so far because they are so difficult to detect.

Roman will find rogue planets by conducting a large microlensing survey. Gravitational lensing is an observational effect that occurs because the presence of mass warps the fabric of space-time. The effect is extreme around very massive objects, like black holes and entire galaxies. Even solitary planets cause a detectable degree of warping, called microlensing.

If a rogue planet aligns closely with a more distant star from our vantage point, the star’s light will bend as it travels through the curved space-time around the planet. The result is that the planet acts like a natural magnifying glass, amplifying light from the background star. Astronomers see the effect as a spike in the star’s brightness as the star and planet come into alignment. Measuring how the spike changes over time reveals clues to the rogue planet’s mass. 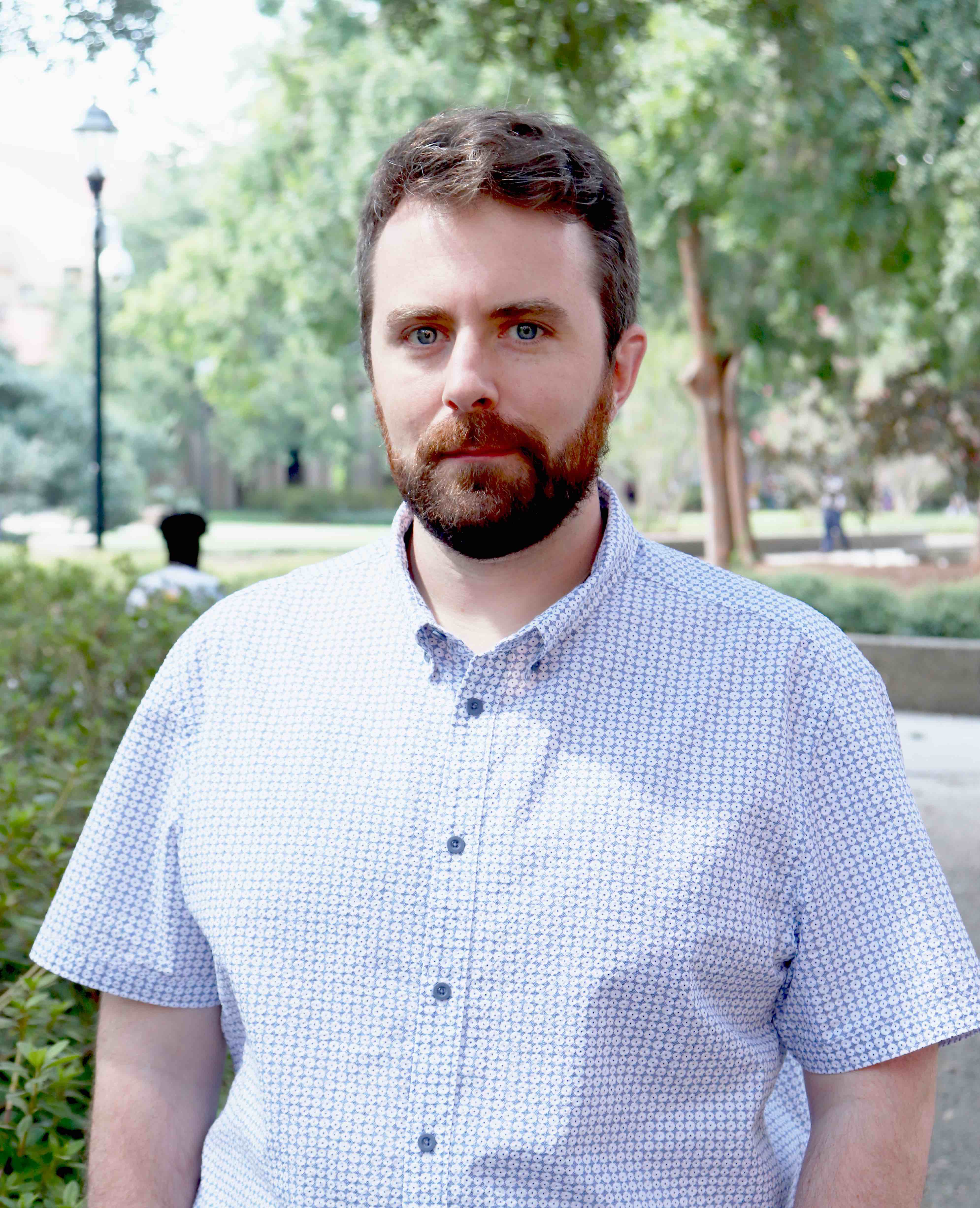 “The microlensing signal from a rogue planet only lasts between a few hours and a couple of days and then is gone forever,” said Penny, who is a co-author of the publication. “This makes them difficult to observe from Earth, even with multiple telescopes. Roman is a game-changer for rogue planet searches.”

Microlensing offers the best way to systematically search for rogue planets – especially those with low masses. They don’t shine like stars and are often very cool objects, emitting too little heat for infrared telescopes to see. These vagabond worlds are essentially invisible, but Roman will discover them indirectly thanks to their gravitational effects on the light of more distant stars.

Johnson and co-authors showed that Roman will be able to detect rogue planets with masses as small as Mars. Studying these planets will help narrow down competing models of planetary formation.

The planet-building process can be chaotic, since smaller objects collide with one another and sometimes stick together to form larger bodies. It’s similar to using a piece of playdough to pick up other pieces. But occasionally collisions and close encounters can be so violent that they fling a planet out of the gravitational grip of its parent star. Unless it manages to drag a moon along with it, the newly orphaned world is doomed to wander the galaxy alone.

Rogue planets may also form in isolation from clouds of gas and dust, similar to how stars grow. A small cloud of gas and dust could collapse to form a central planet instead of a star, with moons instead of planets surrounding it.

Roman will test planetary formation and evolution models that predict different numbers of these isolated worlds. Determining the abundance and masses of rogue planets will offer insight into the physics that drives their formation. The research team found that the mission will provide a rogue planet count that is at least 10 times more precise than current estimates, which range from tens of billions to trillions in our galaxy. These estimates mainly come from observations by ground-based telescopes.

Since Roman will observe above the atmosphere, nearly a million miles away from Earth in the direction opposite the Sun, it will yield far superior microlensing results. In addition to providing a sharper view, Roman’s perspective will allow it to stare at the same patch of sky continuously for months at a time. Johnson and his colleagues showed that Roman’s microlensing survey will detect hundreds of rogue planets, even though it will search only a relatively narrow strip of the galaxy.

Part of the study involved determining how to analyze the mission’s future data to obtain a more accurate census. Scientists will be able to extrapolate from Roman’s rogue planet count to estimate how common these objects are throughout the entire galaxy.

“The universe could be teeming with rogue planets and we wouldn’t even know it,” said Scott Gaudi, a professor of astronomy at Ohio State University and a co-author of the paper. “We would never find out without undertaking a thorough, space-based microlensing survey like Roman is going to do.”

The Nancy Grace Roman Space Telescope is managed at Goddard, with participation by NASA's Jet Propulsion Laboratory and Caltech/IPAC in Pasadena, the Space Telescope Science Institute in Baltimore, and a science team comprising scientists from research institutions across the United States.