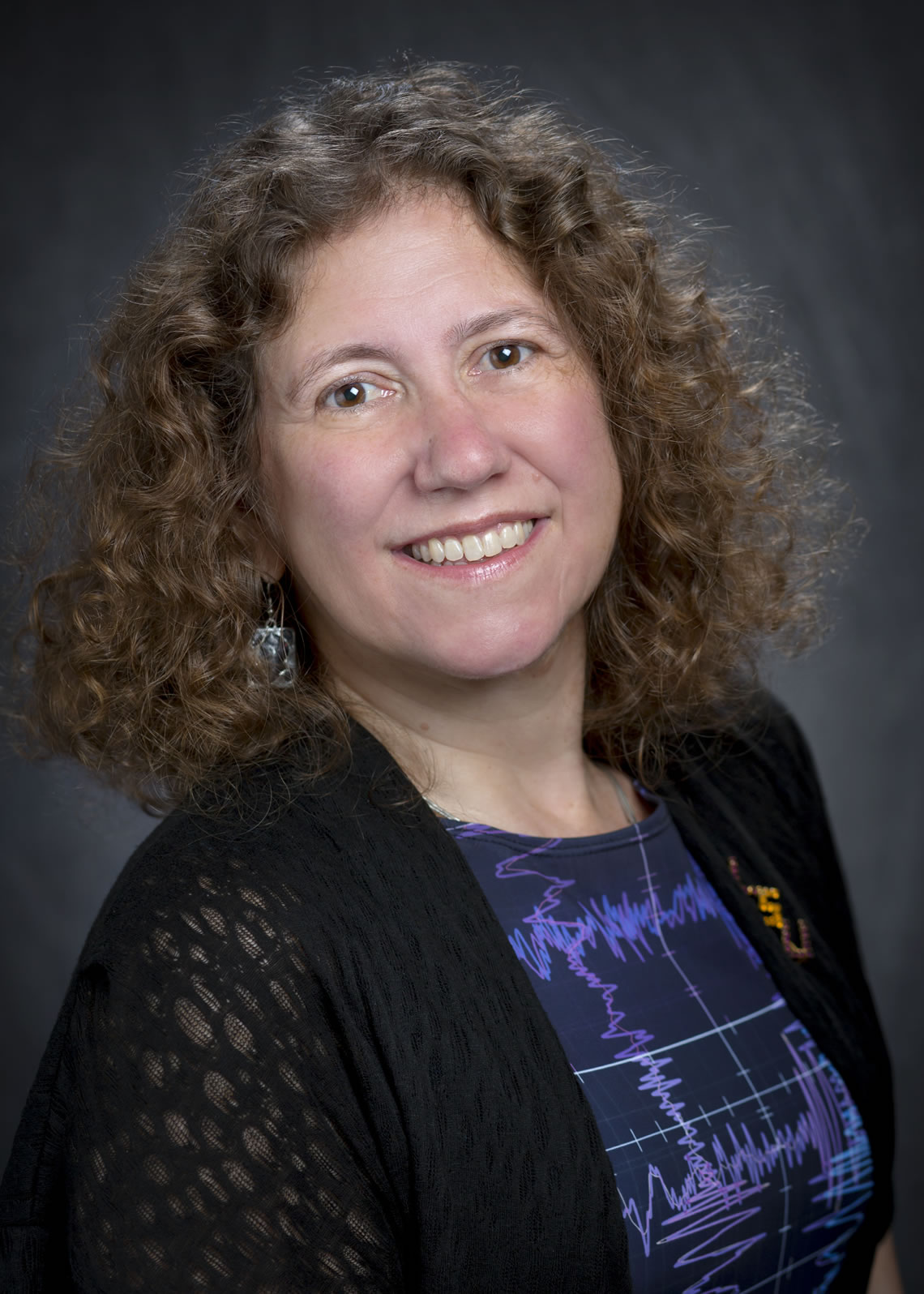 BATON ROUGE – The LSU Board of Supervisors unanimously voted to award Boyd Professorships to Willis Delony, LSU Virginia Martin Howard Professor of Piano & Jazz Studies, and Gabriela González, LSU professor of physics. The designation of Boyd Professor is LSU’s highest and most prestigious academic rank and is only awarded to faculty who have achieved national and international recognition for outstanding research, teaching or creative achievements.

“Dr. Gabriela González and Dr. Willis Delony have achieved inspirational heights in their respective careers, and we are proud to count them among both the LSU family and the incredibly prestigious community of Boyd Professors,” said LSU President F. King Alexander. “It is both an honor and a privilege to recognize two faculty members who so perfectly represent the broad spectrum of LSU expertise with the most prestigious title we have to offer.”

Nominations for the Boyd Professorship are initiated in the college, routed for review and support at the campus level, then considered by the LSU Boyd Professorship Review Committee, which seeks confidential evaluations from dozens of distinguished scholars in the candidate’s field of expertise. Once endorsed by the review committee, the nomination is forwarded to the LSU president and Board of Supervisors for consideration.

“The promotion to Boyd professor is rare, and this highly selective process allows us to celebrate stellar achievements that bring great pride to LSU,” said Executive Vice President & Provost Stacia Haynie. “My heartfelt congratulations to Professor Delony and Professor González.”

LSU’s College of Science Dean Cynthia Peterson notes in her nomination letter for González, “Dr. Gonzalez is a renowned researcher and highly sought spokesperson for science … These recognitions, along with her sustained energy and continued leadership, attest to the extremely broad impact that Gabriela González has had nationally and internationally.”

González received a degree in physics at the University of Córdoba, then attended Syracuse University where she earned her Ph.D. Joining LSU in 2001, González, who is now a tenured professor in the Department of Physics & Astronomy, is a member of the National Academic of Sciences, a Fellow in the American Academy of Arts & Sciences and was recently named the 2019 SEC Professor of the Year. She is best known for her work with the LIGO, the research collaboration that produced the first direct observation of gravitational waves, resulting in the 2017 Nobel Prize in Physics. She has been continuously funded by the National Science Foundation for her work on instrument development and data analysis in the field of gravitational wave research. For more information on the LSU Department of Physics and Astronomy, visit http://lsu.edu/physics.