BATON ROUGE –LSU Professor Jonathan P. Dowling has been appointed to a three-year term as Distinguished Visiting Professor of the Chinese Academy of Sciences.

Dowling is the Horace C. Hearne Professor of Theoretical Physics and founding Co-Director of the Horace C. Hearne Institute for Theoretical Physics in the LSU College of Science. The Institute carries out research on quantization of gravity, quantum optics effects in gravitational wave interferometers, decoherence due to quantum gravity, non-standard optics due to quantum gravity, quantum computing, quantum imaging, and quantum sensing.

“It is a great honor to be associated with the Chinese Academy of Sciences, and I look forward to future collaborations between LSU and Chinese universities in the areas of quantum technologies,” said Dowling. 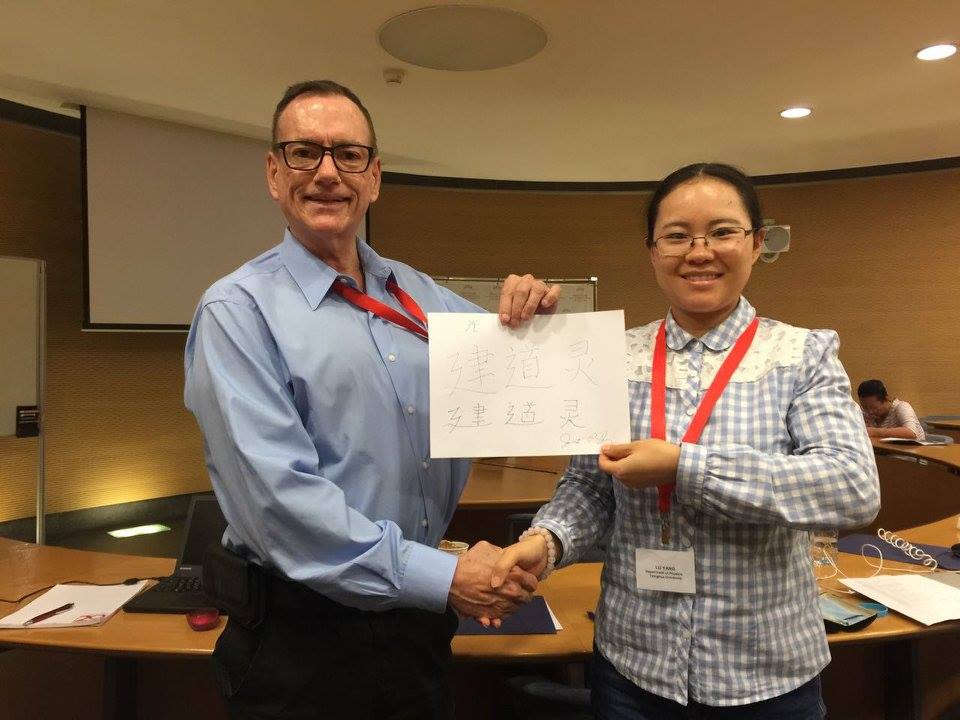 Since 2016, Dowling has served as visiting professor at New York University of Shanghai and the University of Science and Technology, Shanghai, with which we have a program that allows for exchange of students and senior personnel with LSU.

The Chinese Academy of Sciences is the linchpin of China’s drive to explore and harness high technology and the natural sciences for the benefit of China and the world. Comprising a comprehensive research and development network, a merit-based learned society and a system of higher education, CAS brings together scientists and engineers from China and around the world to address both theoretical and applied problems using world-class scientific and management approaches.