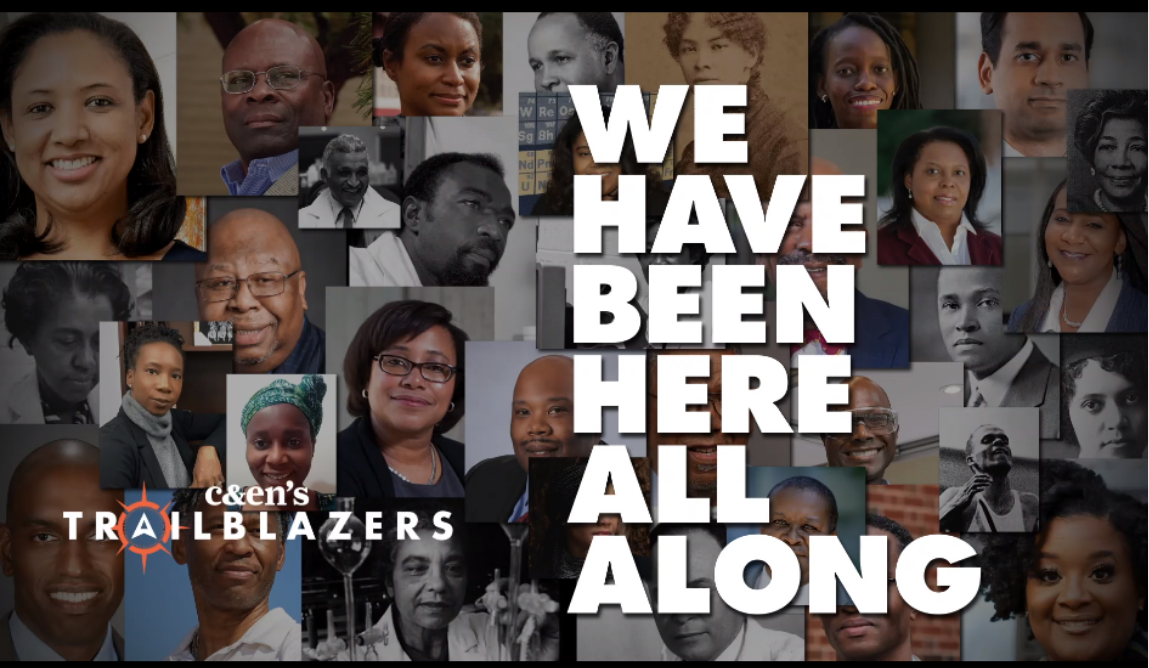 In Chemical & Engineering News (C&EN), the news magazine of the American Chemical Society (ACS), Professor Isiah Warner was recognized as one of the 2021 Trailblazers. Curated by guest editor Paula Hammond, the 2021 Trailblazers issue celebrated Black chemists and chemical engineers. Warner was also the 2021 recipient of the ACS Division of Analytical Chemistry J. Calvin Giddings Award for Excellence in Education. The award recognizes scientists who have significantly contributed to the personal and professional development of students in analytical chemistry.

Warner is considered a leading global expert in fluorescence spectroscopy, having spent several decades creating GUMBOS (Group of Uniform Materials based on Organic Salts). His research has resulted in several patents, and more than 380 peer-reviewed articles. His contributions to diversity efforts and mentorship at LSU for the past thirty year are incomparable. Warner's efforts in the LSU department of chemistry led to its recognition of being number one in the country for the percentage of women that receive PhDs and as the nation’s largest producer of African American PhDs in chemistry.