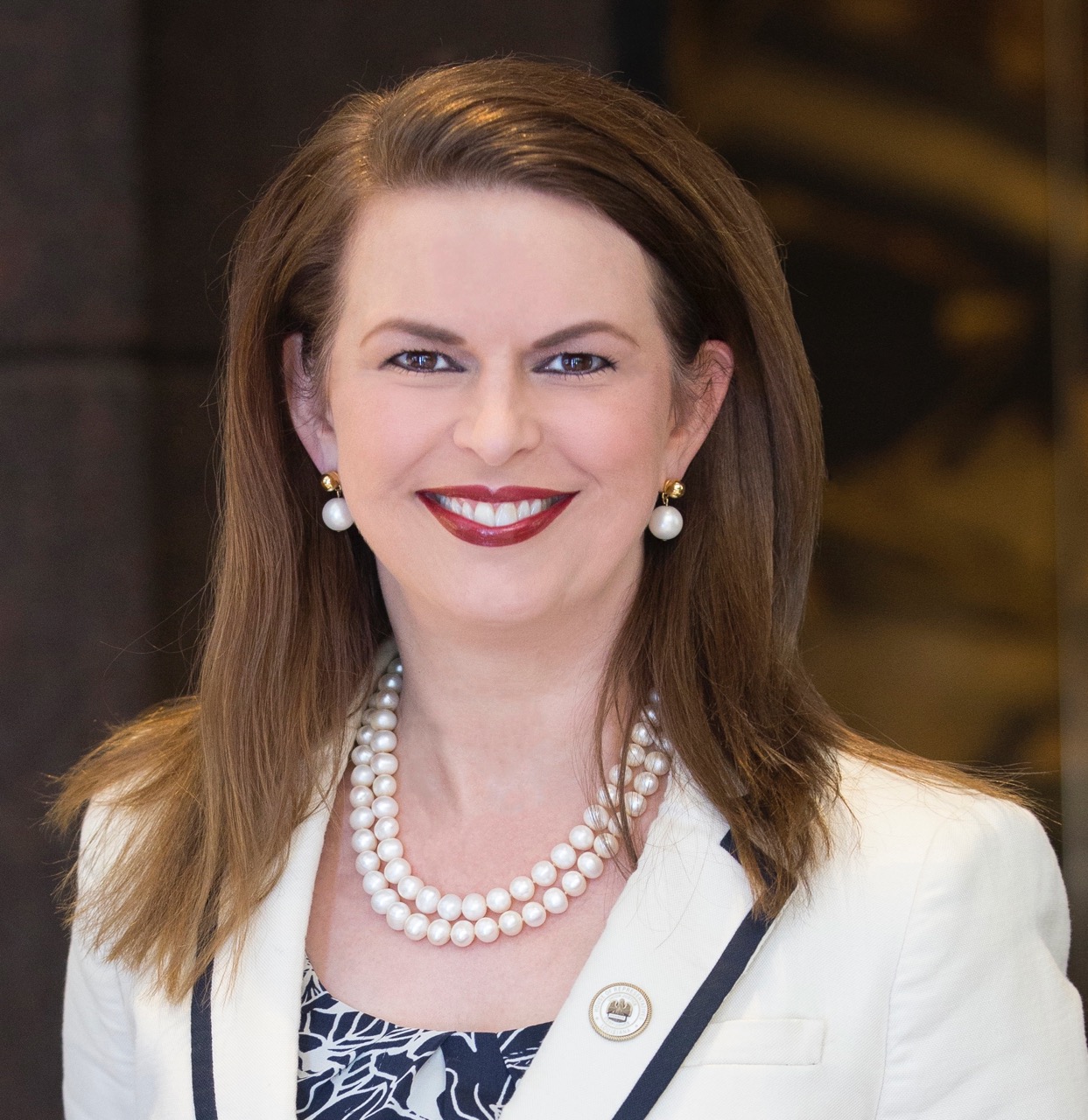 In 2016, she was named one of four “Women of Distinction” by the Girl Scouts of Louisiana East. She has also been honored as one of New Orleans City Business Magazine’s “Women of the Year” in both 2003 and 2014. Rep. Stokes traveled the state of Louisiana with the Committee of 100 in 2015 & 2016 as one of the lead speakers on Tax Reform in Louisiana, earning accolades from many media outlets such as the New Orleans Advocate, the Baton Rouge Business Report, and WRKF, all of which praised her as one of the most knowledgeable Louisiana legislators in the field of Louisiana’s fiscal environment

Rep. Stokes is actively involved with the Jefferson Chamber of Commerce and local economic development activities, including the Kenner 2030 Economic Development Committee. Nationally, Julie serves on the Executive Committee of the National Conference of State Legislators (NCSL). In the Legislature, Rep. Stokes is the Chairman of the Sales Tax Streamlining & Modernization Commission, working tirelessly to bring repair to the state’s fractured sales tax system. She’s also Vice Chair of the Legislative Audit Advisory Committee and serves as an interim member of the Joint Legislative on the Budget and House Appropriations Committees. She also serves on the Ways & Means, Health & Welfare, and the Joint Legislative Committee on Capital Outlay.

She received her Bachelor's of Science in Accounting from the University of New Orleans.