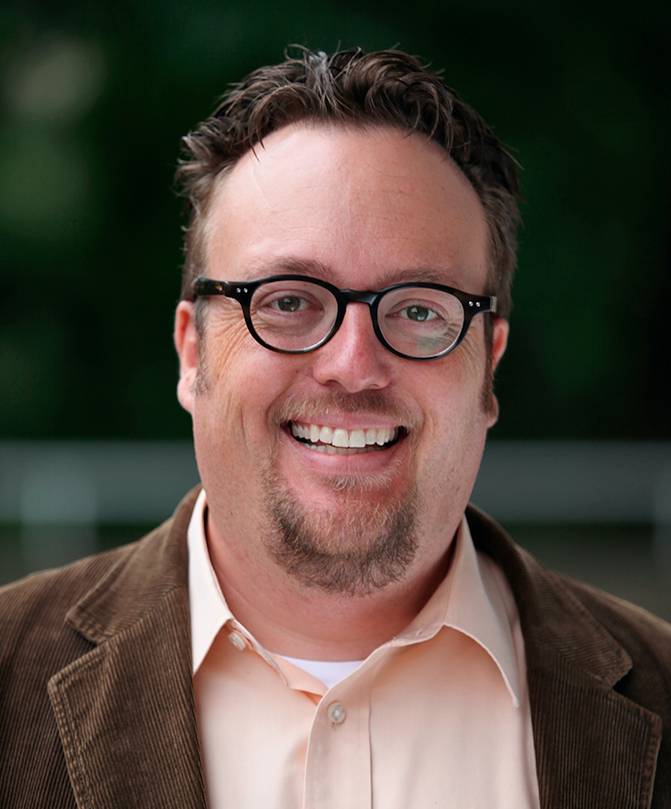 Michael W. Wagner is associate professor and Louis A. Maier Faculty Development Fellow in the School of Journalism and Mass Communication at the University of Wisconsin-Madison. His research, teaching and service are animated by one primary question: how well does democracy work? His attempts to answer this question appear in journals such as Journal of Communication, Human Communication Research, Annual Review of Political Science, and Political Communication.

Before going back to school, Wagner covered politics for radio and television news outlets in Peoria, IL and Omaha, NE. He served as a press secretary on a 2000 campaign for Congress. Wagner earned his Ph.D. in political science from Indiana University in 2006 and his Bachelor of Journalism degree from the University of Nebraska-Lincoln in 1998. His most recent book, co-authored with Elizabeth Theiss-Morse, Nancy Zingale and William Flanigan, Political Behavior of the American Electorate, was released in January by Congressional Quarterly Press/Sage.