Outside the Lines: Contributing to Politics Without Running for Office

You don’t have to run for office to be a participant in politics. Women have played instrumental roles in the inner workings of the political process. This panel will explore the vital role women play in successful campaigns. 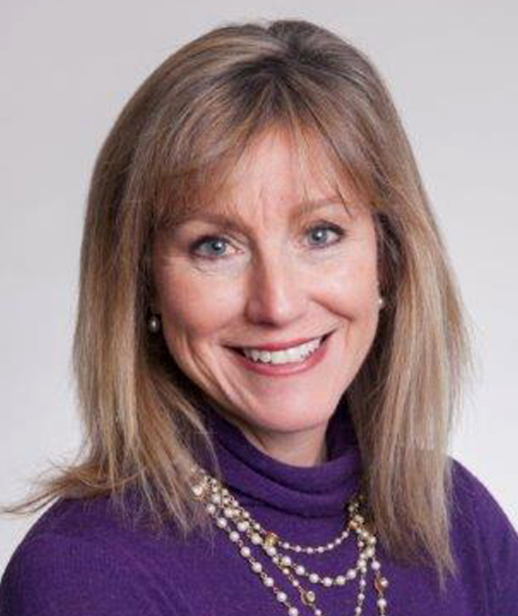 Kelly Bingel holds a Bachelor of Arts degree in Journalism with a Minor in Political Science from the Manship School. Bingel, who moved to DC after the 1992 election dubbed “The Year of the Woman,” helped moderate Democrats create the fiscally conservative Blue Dog Coalition and rise again in the aftermath of the 1994 mid-term Congressional elections. As a Legislative Director and Chief of Staff on the Senate side, she helped create the Senate New Dems. As a lobbyist, she helped clients win floor fights on farm bill amendments that altered the Committee’s version of the bill – a first for both issues in the history of farm policy. From taxes to energy to health care legislation, it all comes down to people at the end of the day, and Kelly’s no-nonsense approach to issues and personal engagement made her a favorite of both policy leaders and business executives. 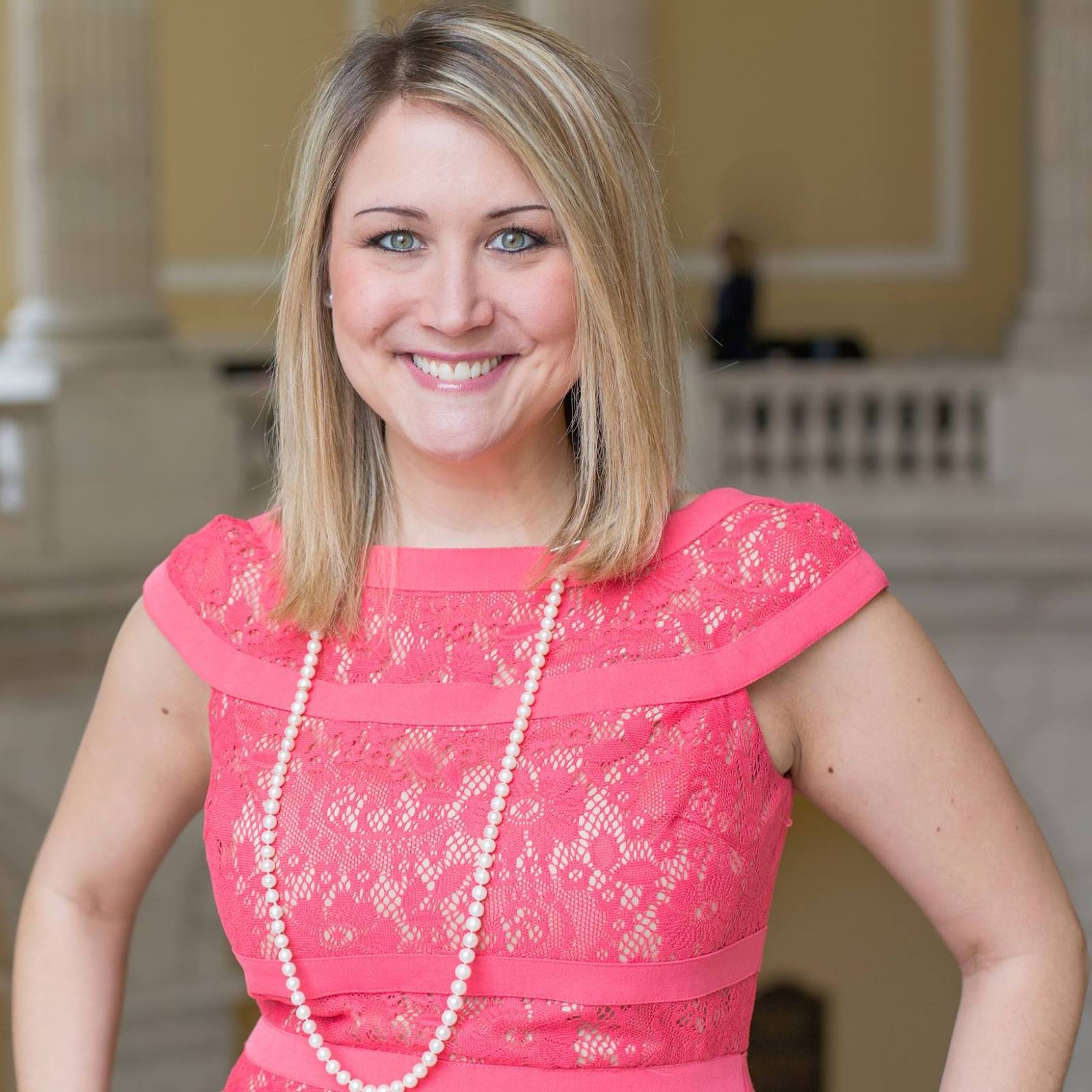 Mary Caswell Alsfeld, is a veteran of the political scene. Alsfeld has worked at all levels of government -- from presidential campaigns to party committees, from City Hall to Capitol Hill, from K Street to Main Street. Before starting her own firm, Shoreline Strategies LLC, in late 2015, Alsfeld served as the Senior Digital Marketing Specialist for Email at the Republican National Committee, the Senior Digital Strategist and Speechwriter at the National Republican Congressional Committee, and the Lead Digital Political Copywriter on the Romney presidential campaign. 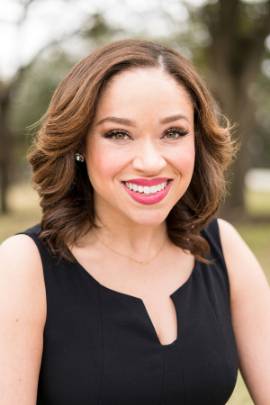 Throughout her accomplished career as a broadcast journalist, press secretary for a US Senate Candidate, philanthropist, and lobbyist, Terri Broussard Williams has turned public and community service into a professional art-form that has positively impacted millions of lives. Broussard Williams received her bachelor’s degree from Louisiana State University's Manship School of Mass Communication and is also a graduate of the social impact strategy executive education program at the University of Pennsylvania, as well as holds a graduate certificate in diversity and inclusion from Cornell University. She serves on several boards including the Austin Area Urban League, the Annette Strauss Institute for Civic Engagement and The Association of Junior Leagues International among others. 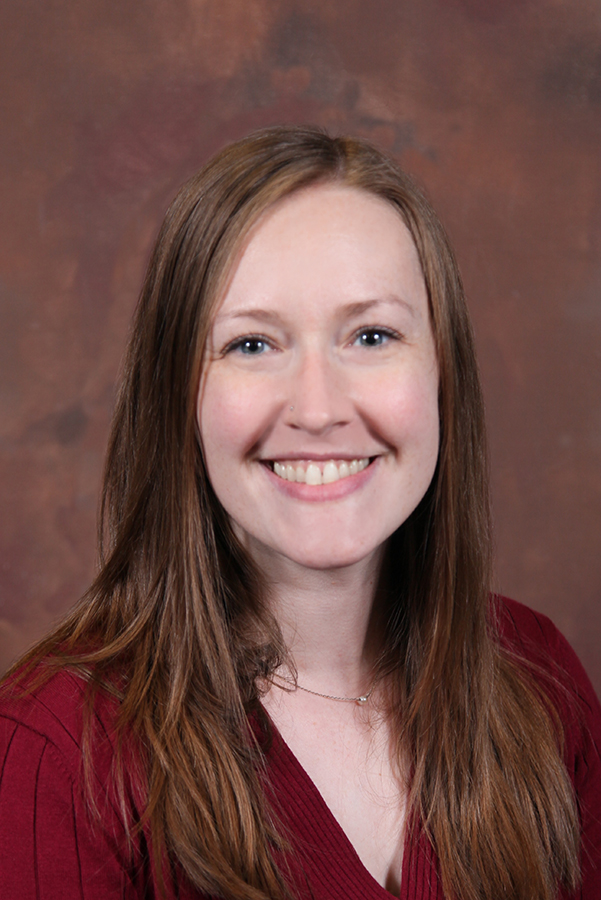 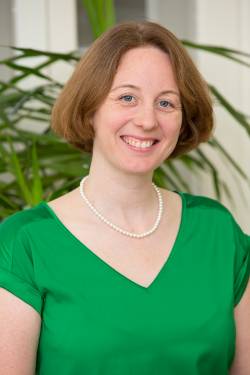 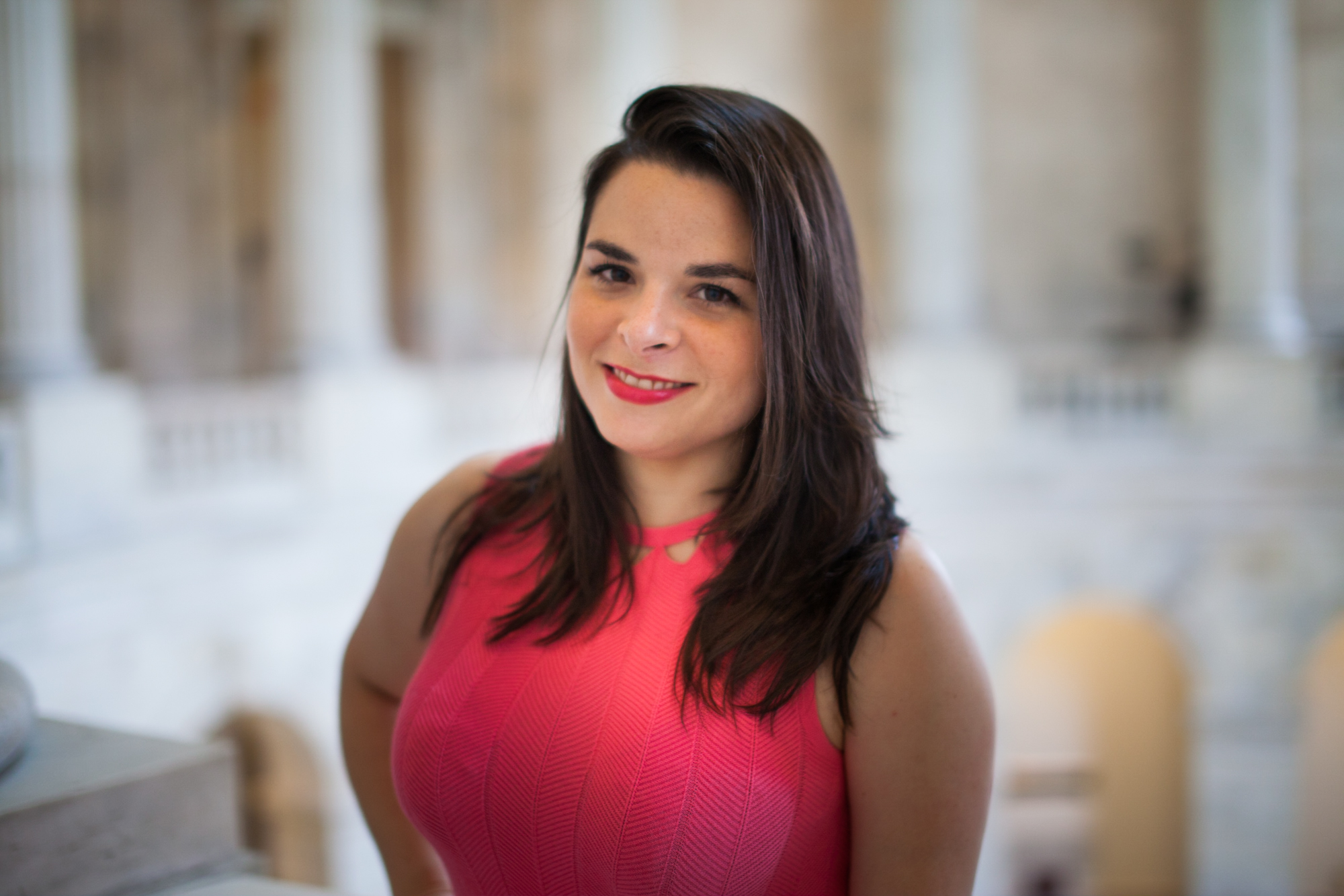 Neri Martinez is the founder and President of Maven Strategies and has over 10 years of experience in both private sector business development and political campaigns at the state and federal level. Martinez previously served as Hispanic Outreach Director for the Republican National Committee in 2012. She also worked in government affairs for and served on the Associated Builders and Contractors, Inc. Diversity Committee from 2011-2012 and was the longest- serving President of the student non-profit organization, The Free Cuba Foundation.

Anna Gatlin Schilling, Strada Education Network®‘s vice president, national engagement and strategic communications, has extensive education and workforce policy experience at the state and national levels. Before joining Strada in January 2014, she was executive director of public affairs for the Louisiana Department of Education, leading the department’s communications and outreach efforts. Schilling also served as domestic policy adviser to the Romney for President Campaign, advising on education policy and leading education plan development.