Ever wonder where your Manship degree can take you? Join us for lunch and conversation with current professionals working in fields open to Manship graduates, and explore the professions represented by our past guests in their own words with Manship Minutes. Professions represented in the past include journalism, public relations, financial management, boutique entrepreneurship, lobbying, underwriting, and more. Come explore where you Manship degree can take you! 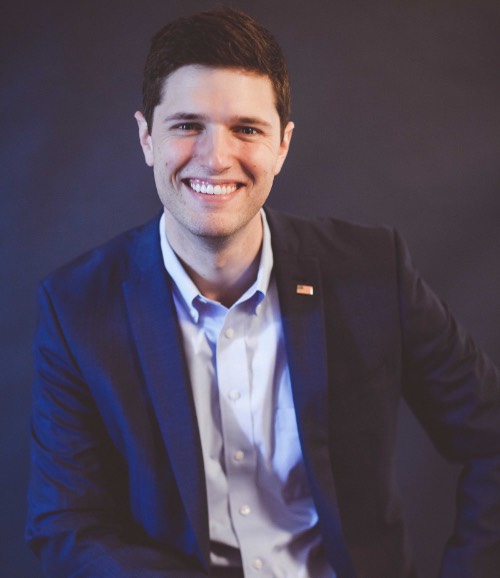 Paul Dietzel II is founder and CEO of Anedot fundraising platform based in Dallas, TX. Anedot builds fundraising tools for ministry, politics, and education to raise more money with less effort. Paul leads product development and strategic planning at the company. He also uses his immense business and non-profit network to help others achieve their goals.

Paul raised more than half a million dollars as a former U.S. Congressional candidate for Louisiana's 6th Congressional District at 27 years old. He is a graduate of Pepperdine University (MBA, MPP) and Louisiana State University's Manship School of Mass Communication. 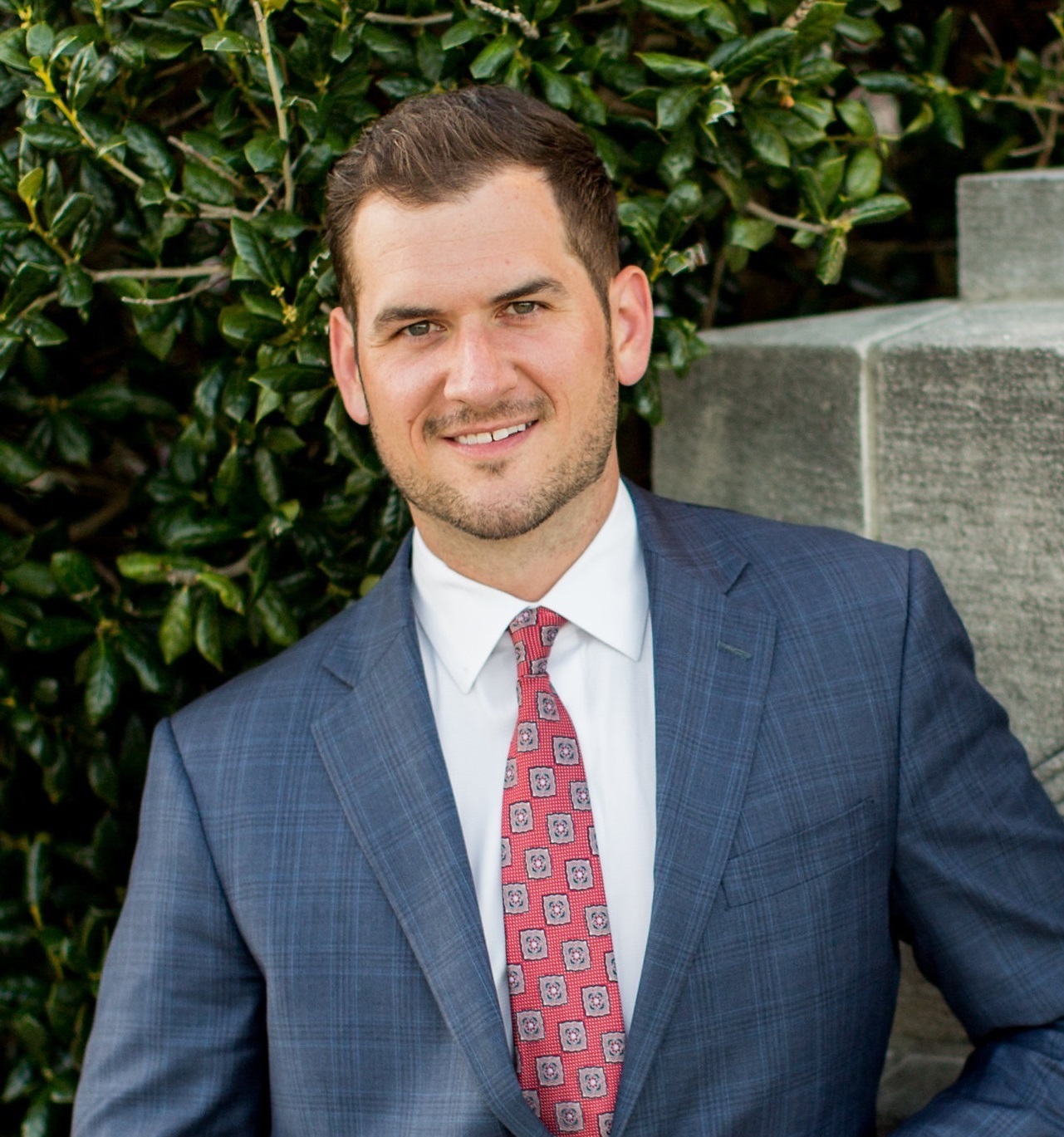 David Carter serves as Director of Special Projects and External Relations in the Office of the Secretary at Louisiana Economic Development (LED). He is responsible for managing issues and communications with economic development organizations, the governor's office, elected officials, LED staff and other stakeholders on behalf of LED Secretary Don Pierson. David also advises LED's executive staff on communication strategy, public and media affairs and organizational effectiveness. 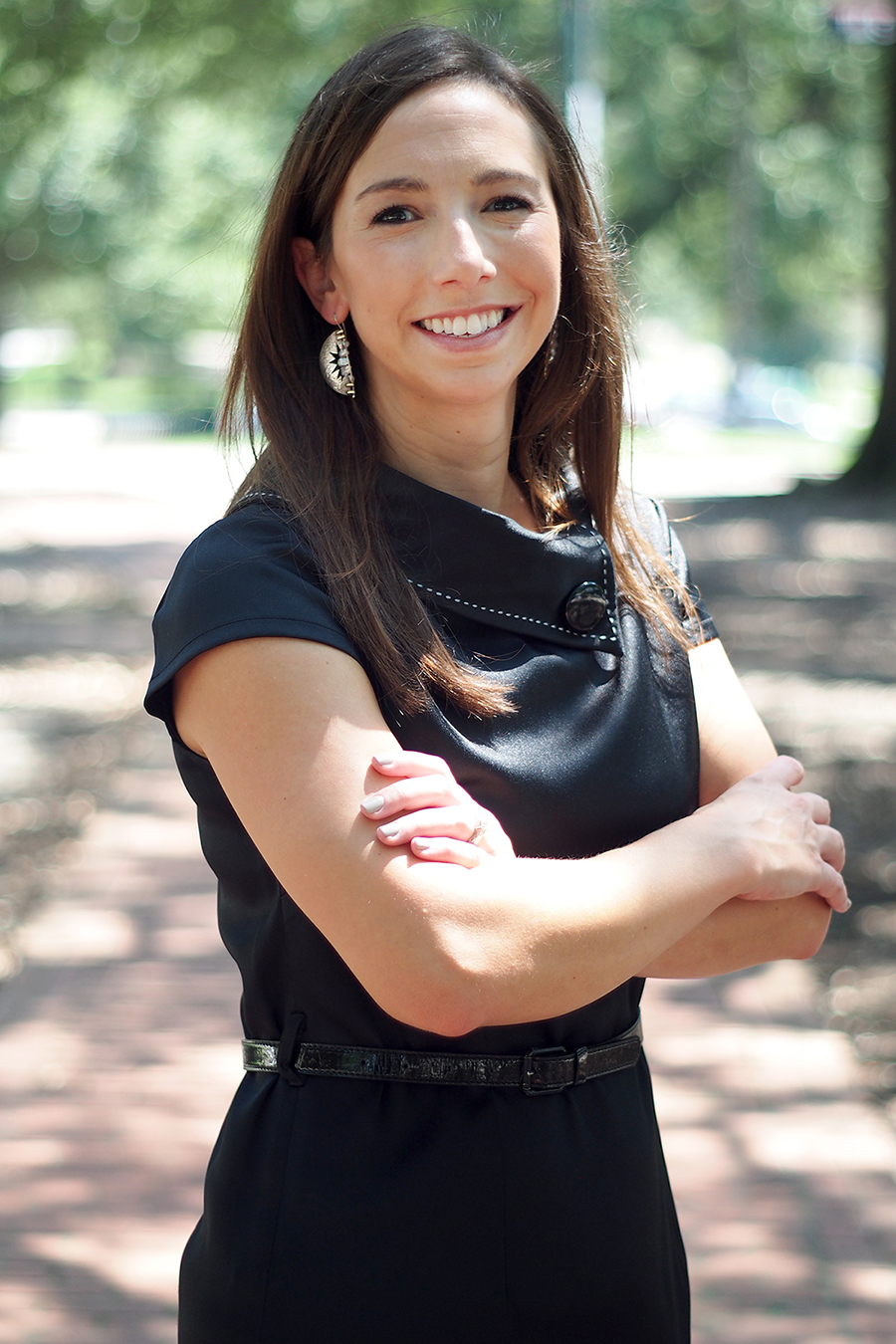 Julie Laperouse is an expert trainer and facilitator with an impressive track record of training high-performing professionals. In her role as Emergent Method's director of training, Julie leads efforts to grow the firm's suite of training and development services, particularly those involving leadership development, supervisory skills, soft skills, and team building.

In 2008, Julie founded Screaming Peacock, a motivational speaking firm, and is author of the book "Are you a Screaming Peacock?" which complements her public speaking engagements. Through Screaming Peacock, Julie has worked with organizations ranging from Nissan North America to Baton Rouge Junior League to the Louisiana Funeral Directors Association.

Julie is a Louisiana native and alumnae of Louisiana State University. She is married and has four daughters. 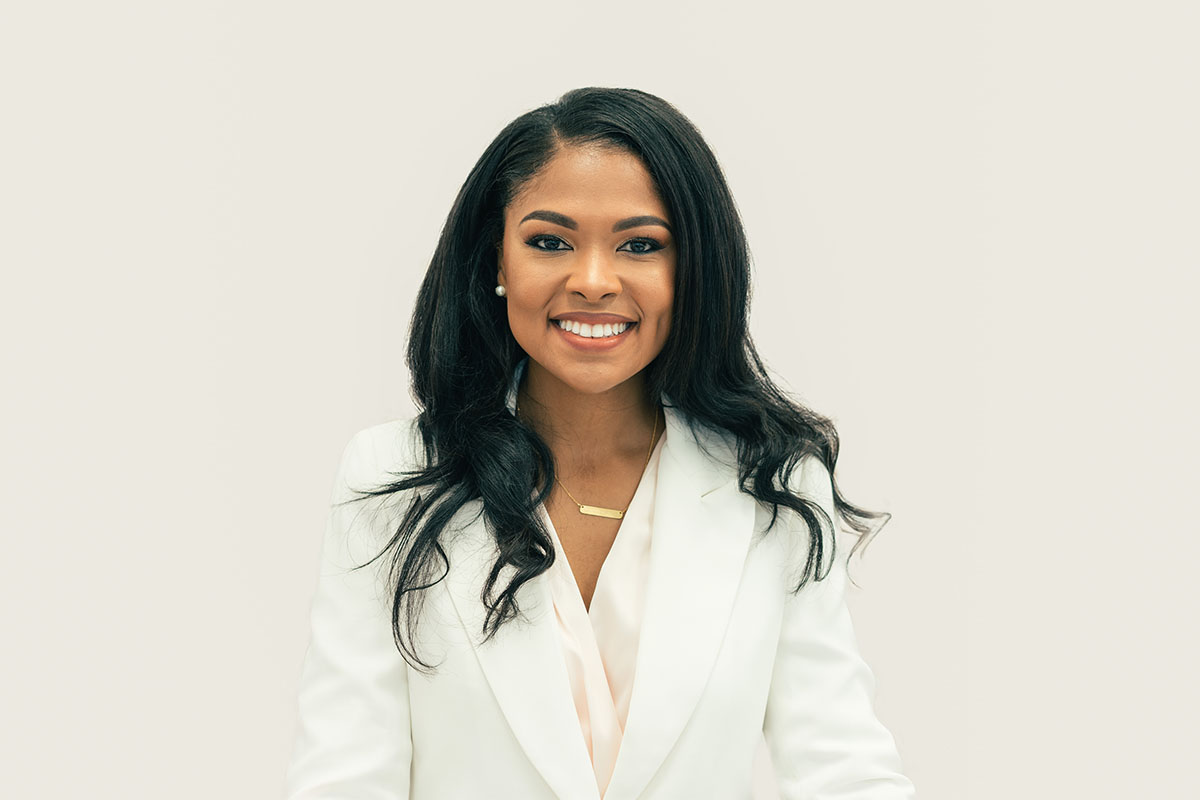 Sevetri Wilson is a serial entrepreneur and the founder of two companies, Solid Ground Innovations, and, most recently, ExemptMeNow, a New Orleans-based tech startup that simplifies the creation, management and compliance processes for tax-exempt and for-profit entities.

She has raised over $2M for her tech startup to date, making her the first Black woman in Louisiana to raise over $1M in venture capital, and the most of any woman of color in the state.

Sevetri received a dual Bachelor's of Arts in Mass Communication and History from Louisiana State University. She is currently a 2019 Master's Candidate at the Kennedy School of Public Affairs and Government at Harvard University.

Hear from our guests in their own words