Approaches to Campaign Strategy and Media

Reaching audiences as a female candidate can be challenging. From media coverage to voter bias, women running for office often have to be hyper aware of their presentation. In this panel, we will investigate the ways in which campaigns adjust their strategies and media plans when their candidates are women. 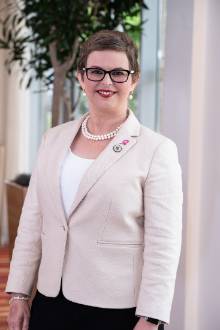 Julie Stokes is a Certified Public Accountant, small business owner and conservative State Representative from Jefferson Parish, Louisiana. Representative Stokes is actively involved with the Jefferson Chamber of Commerce, the University of New Orleans Alumni Association, the Louisiana Society of CPAs and local economic development activities, including the Kenner Economic Development Committee. Nationally, Representative Stokes serves on the Executive Committee of the National Conference of State Legislatures (NCSL). She received the Southwest Chamber Louisiana’s Fusion Five Award for best new up-and- coming legislator in 2015. In 2016, she was named one of four “Women of Distinction” by the Girl Scouts of Louisiana East. She has also been honored as one of New Orleans City Business Magazine’s “Women of the Year” in both 2003 and 2014. 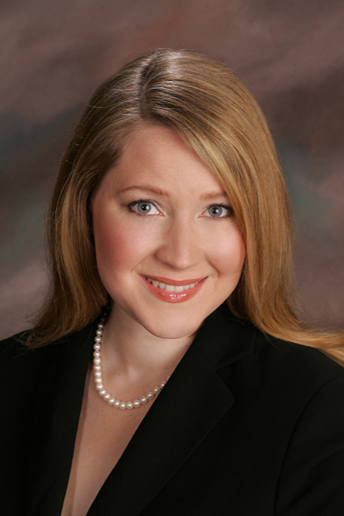 Marie DesOrmeaux Centanni is a political communications consultant whose work draws on her education and media experience in all realms of the political arena. Since founding Centanni Communications in 2009, she has helped clients reach significant goals through her use of date-driven, targeted messaging and legislative strategy, all based on practices she's picked up along a journey between the often-duelling worlds of journalism, issue advocacy and public affairs. An award-winning journalist, she worked as reporter and anchor at KLFY in Lafayette and as Capitol Correspondent for WAFB in Baton Rouge. She served as Communications Director for Arkansas Congressman Mike Ross, Washington, DC-based USA Rice Federation, and Louisiana Governor Kathleen Babineaux Blanco. She is a lobbyist at the State Legislature and has managed several political campaigns. 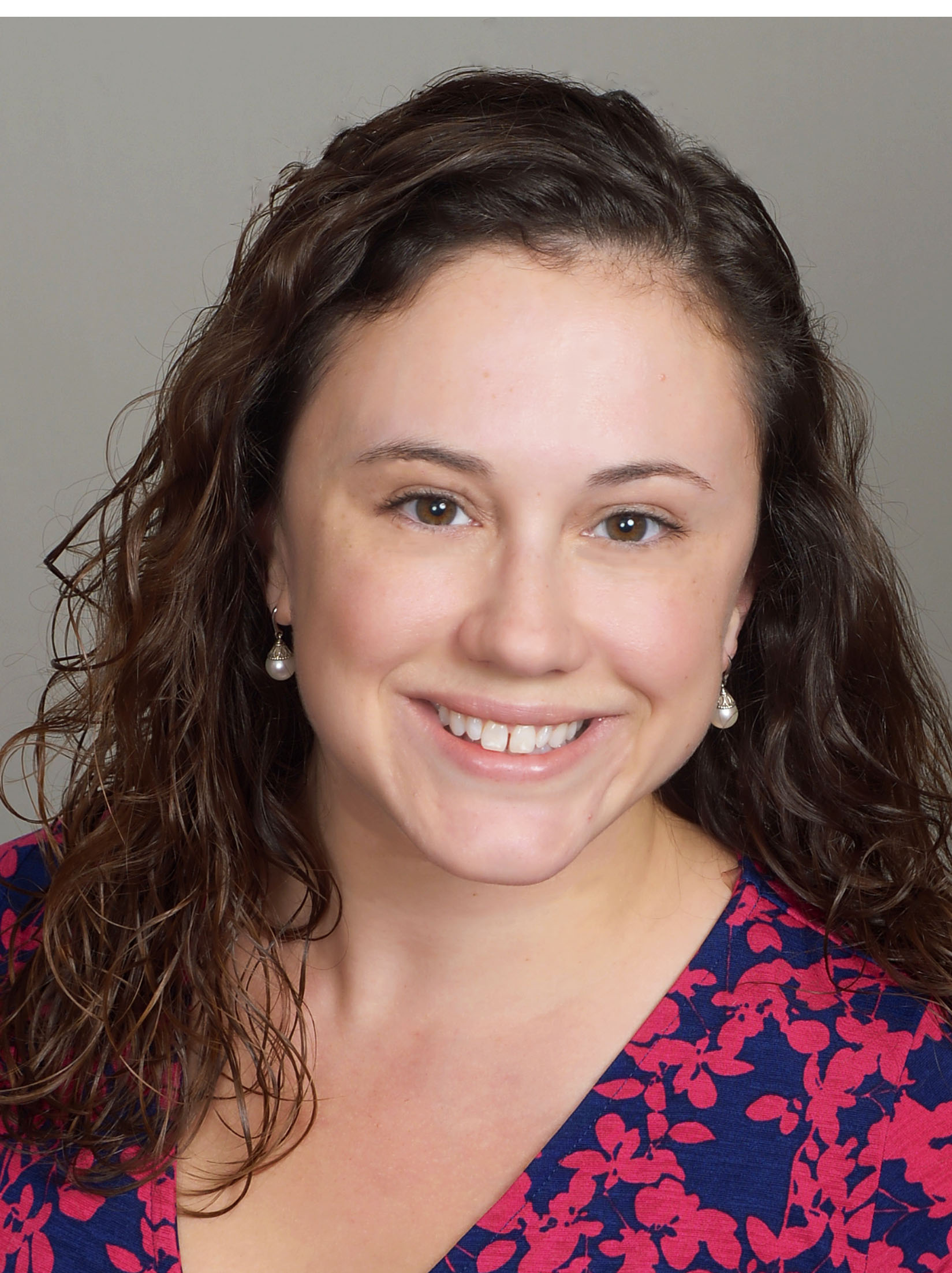 Dr. Tessa Ditonto is an Assistant Professor in the Department of Political Science at Iowa State University, as well as a faculty affiliate of the Carrie Chapman Catt Center for Women and Politics and the Women’s and Gender Studies program at Iowa State. She does research on women and politics, political behavior and political psychology, and focuses specifically on how voters learn about political candidates and make decisions during political campaigns. She is particularly interested in how voters evaluate female candidates and how gender-based stereotypes influence impression formation, information search patterns and decision-making among voters. 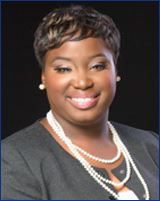 Councilwoman Erika L. Green practices law at her Baton Rouge firm, The Law Office of Erika Green, LLC. Her community impact extends to board membership of the Gloryland Educational Resource Center, Inc., YWCA, Capital Area Regional Planning Commission, and The Capital Area Transit System. In January 2015, she was appointed to the East Baton Rouge Metro Council as District 5 Councilwoman. In December 2016, she was elected to the position. During her council tenure, she has served on the Mayor’s Millennial Agenda Transition Team; and founded Camp Expose for middle school students and IWE Festival; a urban culture and literary festival in North Baton Rouge. 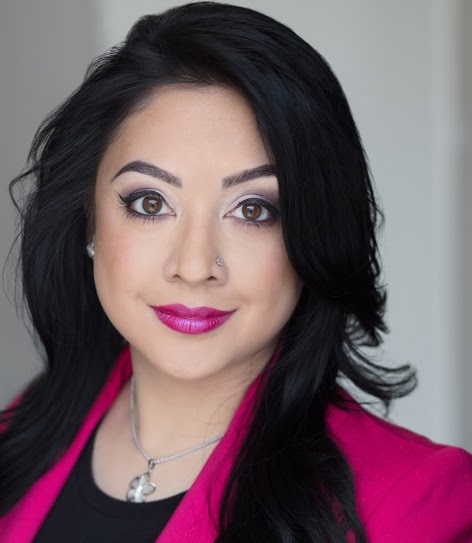 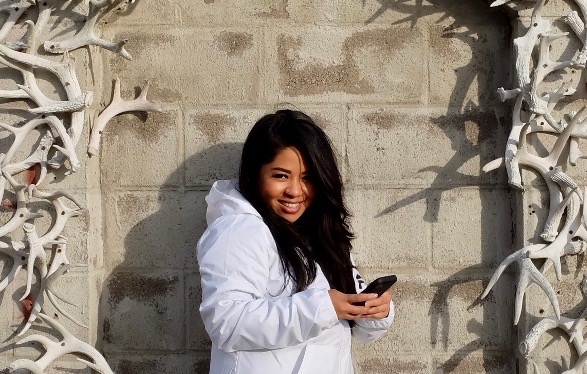 Linh Nguyen is a democratic campaign strategist, an organizer at heart, and if given the opportunity, would be a full-time hype woman for every student entering politics for the first time. She comes from years in electoral politics both in Canada and in the US. In 2016, she worked for the Bernie Sanders presidential campaign, mobilizing young voters on the National Political & Constituency team, spent 2017 on two governor races in New Jersey and Virginia, and most recently during the 2018 midterm elections, was the Special Projects Director for the Beto O’Rourke for US Senate campaign. Linh specialized in building outreach strategies to reach communities of color, Asian Americans, students, and millennial voters. Since November 2018, she managed two special elections in Houston, winning both that sent two Latina community leaders to the Texas state capitol. Linh graduated from Ryerson University with a degree in International Economics & Finance. She currently has no physical home, but lives on the road with all her belongings in her car. 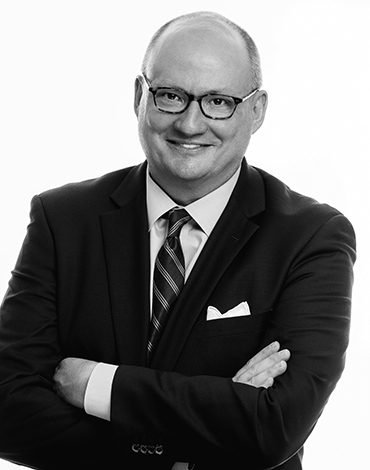 Matt Paul entered politics at the local level, working for two mayors of his hometown of Cedar Rapids. He then served Iowa Governor Tom Vilsack in several positions over eight years including press secretary, communications director, and senior advisor. Matt also has experience in state and national politics. He managed Senator Tom Harkin’s final re-election campaign in 2008. In 2011, Matt joined the Obama Administration as Communications Director at the US Department of Agriculture. Most recently, Matt served as the State Director in Iowa for the 2016 Clinton Presidential Campaign and transitioned to be the Chief of Staff for the Vice Presidential Candidate Senator Tim Kaine of Virginia. 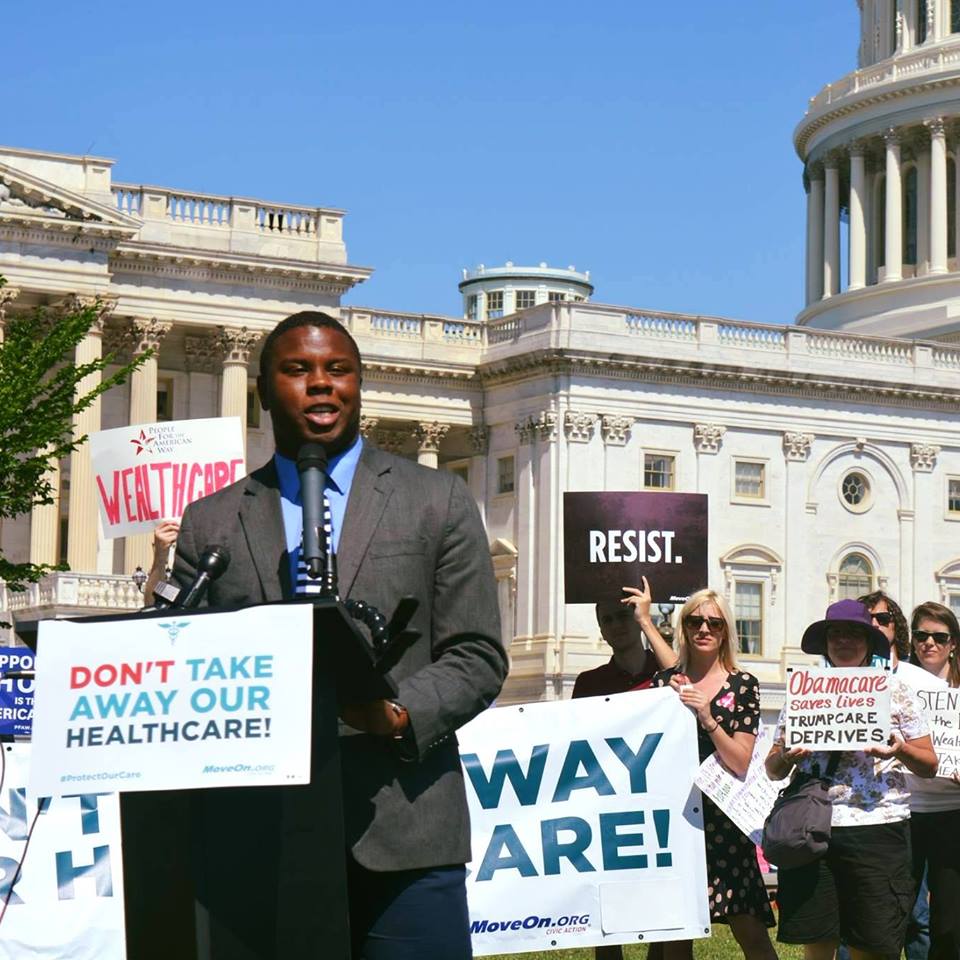 Bradley E. Williams is an experienced digital strategist who has held senior roles in progressive campaigns. As an organizer, Williams spearheaded the social media strategy for the largest environmental march in Washington DC, The People’s Climate March 2017, and in 2019 was a digital consultant for the Women’s March On Washington. Williams also led the campaign to engage African-American voters nationwide in the 2018 election cycle as a senior digital strategist with Color Of Change using social media and digital tools. Williams has also worked with People For The American Way, a nonprofit focused on fighting for democratic rights for all Americans. In 2016, Williams joined the Bernie Campaign as the African American College Outreach Co-Director and then joined the Hillary For America Digital team.