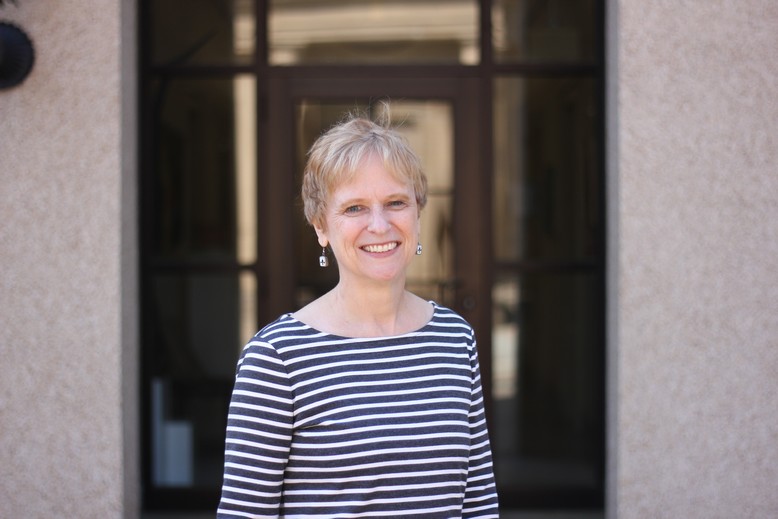 “The British Jesus, 1850-1970:” religious culture in England and the impact of secularization

"From Dutiful Daughter to All-Boy: Jesus, Gender and the Secularization of Victorian Society,” Nineteenth-Century Studies 11 (1997): 1-24.