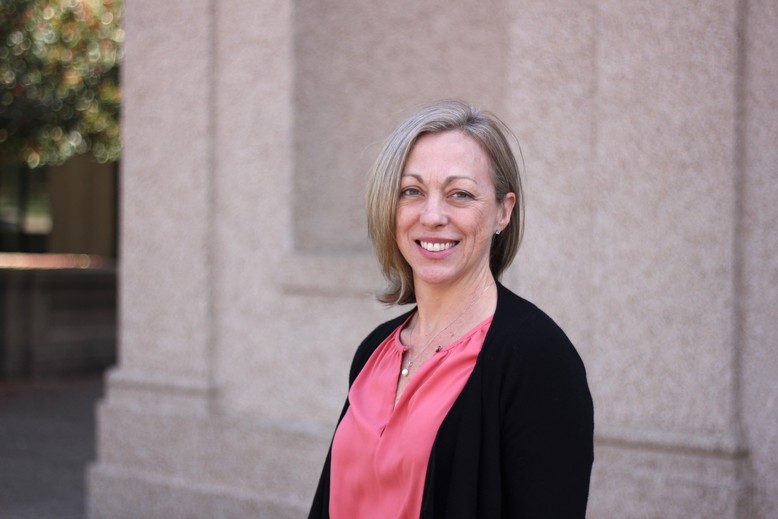 Magic, Witchcraft and Superstition in European History; Old Regime and Revolution in France, 1550-1800

The changing perceptions of dreams in seventeenth and eighteenth-century France and the French diaspora (monograph project).  Ongoing interest in the cultural and religious history of early modern Europe and in the history of gender and sexuality.