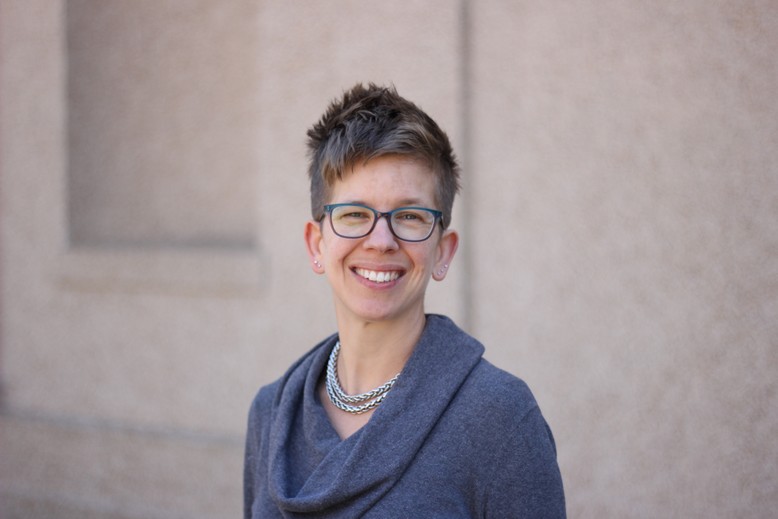 Gender, Violence, and Resistance (interdisciplinary course examining sexual violence in the US)

My research is rooted in my interests in social movement activism and how people make change. My first book, The Injustices of Rape (UNC Press, 2019), examined antirape activism in the US, 1950-1980.

My current project examines prison rape in the age of mass incarceration.

I am also launching an oral history project, tentatively titled "Studying Sexual Violence," which will be a series of interviews with trailblazing scholars who researched the histories, causes, manifestations, incidence, and/or impacts of sexual harm in the decades before #MeToo. This includes scholars who studied rape in prisons. These pioneering scholars insisted that their research on gender-based violence was “real” scholarship and they demanded recognition of their work as valid. They generated studies and scholarship now considered foundational to our current understandings of sexual harms.

US social movements and activism

PhD, University of Illinois at Chicago, 2012

MA, University of Illinois at Chicago, 2004

“The Giles-Johnson Case and the Changing Politics of Sexual Violence in the 1960s United States,” Journal of Women’s History 25, no. 3 (Fall 2013).