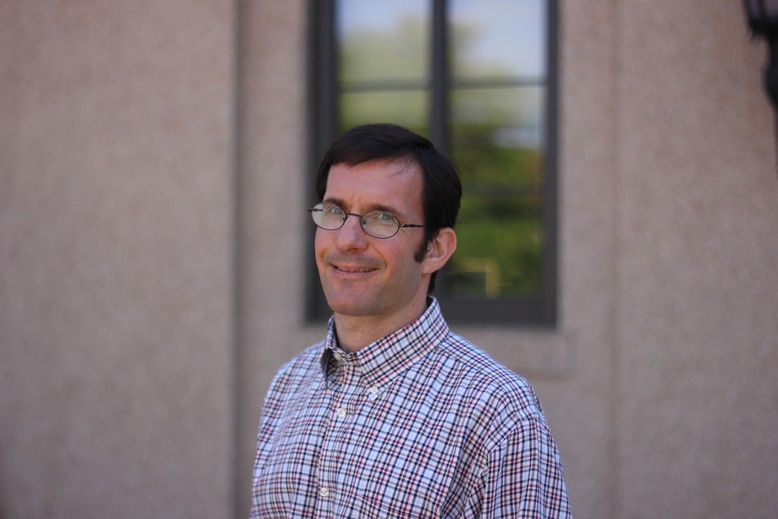 My current project investigates the persistent racial segregation of education in New Orleans after the violent protests of 1960. I am also studying efforts to integrate competitive sports in Louisiana after the Civil Rights Act of 1964.

Co-Author: Home Lands, How Women Made the West: A Teaching Unit, Grade Range 4-12 (Los Angeles: The National Center for History in the Schools with the Autry National Center of the American West, 2010).