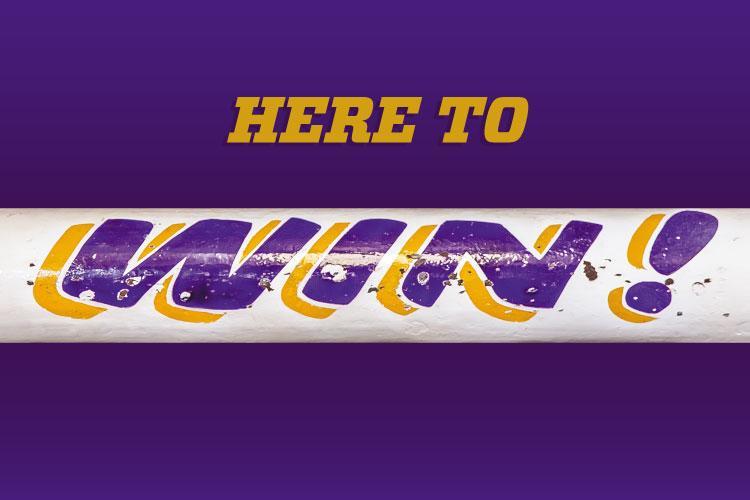 Learn more about the Department of French Studies 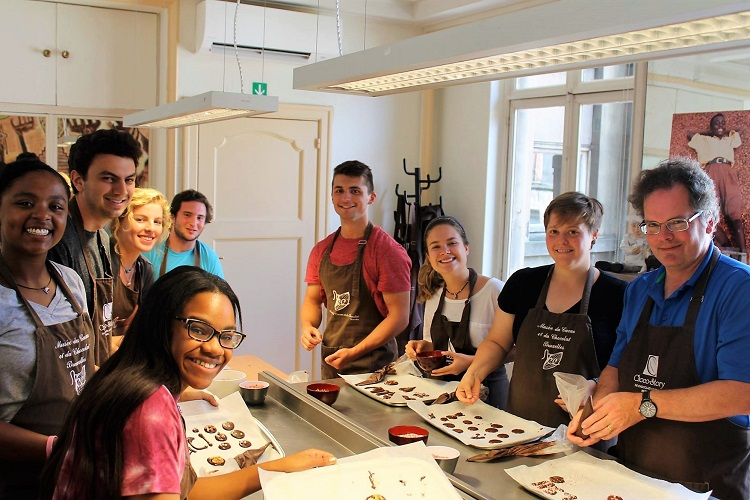 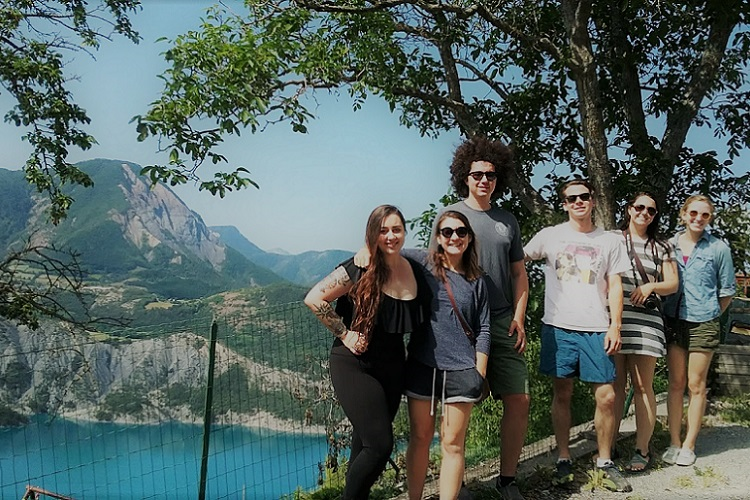 LSU in the French Alps

The LSU department of French Studies is proud to present the Library of Glissant Studies. With the help of scholars, students and readers all over the world, this open access bibliographic tool aims to index the oeuvre of Edouard Glissant (and its translations) as well as works about Édouard Glissant in every language.
LoGS's Website
Full Calendar

Welcome to the Department of French Studies!

The Department of French Studies works together with the Center for French and Francophone Studies, an independent but closely allied unit, to put the Louisiana State University French program at the forefront of study of French and Francophone literatures, language, and cultures. In recognition of this, the French Embassy to the United States designated the CFFS as one of the initial centres d'excellence, an honor currently given to only 22 university French programs in the United States. Our research, scholarship, and instruction reflect the historical significance of Francophone languages and cultures for Louisiana, as well as the leadership provided by French studies in the European intellectual tradition. Louisiana State University, an integral part of the Baton Rouge community, is situated at the crossroads of the Francophone world; our Cadjin and Creole history links us to France, to Canada, to Africa, and to the Caribbean. The department is also a member of the network of Chaires Senghor de la Francophonie, designated by the French Académie des Sciences d'Outre-Mer.

We offer an extensive range of undergraduate and graduate courses covering the entire history of metropolitan French literature and culture, from medieval epic to contemporary prose, poetry, philosophy, theater, and film, in addition to courses covering Francophone literatures and cultures of North Africa, Sub-Saharan Africa, the Caribbean, Asia, and North America, including both Quebec and Louisiana. A wide range of theoretical perspectives are represented in the teaching and research interests of the faculty, fostering the interdisciplinary study of literature, philosophy, psychoanalysis, feminism, gender theory, semiotics, post-structuralism, and the visual arts. Our linguistics faculty members offer courses and conduct research in phonetics, discourse analysis, sociolinguistics, applied linguistics, second-language acquisition, and Louisiana variations of French and English.

The French language and culture, in both its Cadjin and Creole aspects, is central to the life of Louisiana. Our program is committed to increasing public awareness and appreciation of our state’s French and Francophone heritage in four primary ways: 1) by the Center for French and Francophone Studies, which supports international scholars working with the extensive holdings of the Hill Memorial Library, and sponsors international and bilingual colloquia on Franco-Louisiana history; 2) by the National Science Foundation-funded research of Sylvie Dubois and her team of graduate students, who have developed a massive computerized database of Cadjin French; 3) by our online journal, Mondes Francophones, founded by Alexandre Leupin, and currently edited by Jeanne Jégousso, PhD (LSU 2019), and 4) by offering an undergraduate Louisiana French Studies program.

The program offers student and faculty exchange programs with the Université de Poitiers, the Université de Limoges, the Ecole Normale Supérieure de Lyon, and the Aix-Marseille Université. We attract a nationally and internationally diverse student body, with recent students from France, Germany, Italy, Romania, Senegal, Tunisia, Algeria, Ivory Coast, Gabon, and Canada, as well as from across the United States.