After a hiatus forced by the Covid-19 pandemic, the field activities of the Proyecto de Investigación Arqueológica Cerro San Isidro have resumed.

In June and July 2022, Professor David Chicoine, with the assistance of Peruvian archaeologist and project co-director Jeisen Navarro, directed the second season of excavations at the ancient archaeological complex of Cerro San Isidro located in the Moro region, Nepeña Valley, north-central coast of Peru.

With the financial support of the National Science Foundation (NSF award number No. 1853905), the team, composed of Peruvian, Canadian, and US archaeologists, continued the crucial documentation of the rich and complex ancient history of Cerro San Isidro. Through the vertical excavations of deep stratigraphic deposits, the 2022 season confirmed the central place of the settlement in local and regional cultural developments between at least 600 BCE and 1400 CE.

Many thanks to the Ministerio de Cultura del Perú for approving the 2022 activities, archaeologist Juan Lopez for supervising the field operations, the Asociación Caminemos Unidos and the Museo Arqueológico de las Tecnologías Andinas for their warm hospitality, and the NSF for the financial support!

The San Isidro research is part of a broader program exploring the rise of divine lordships in northern Peruin collaboration with Dr. George F. Lau (University of East Anglia). 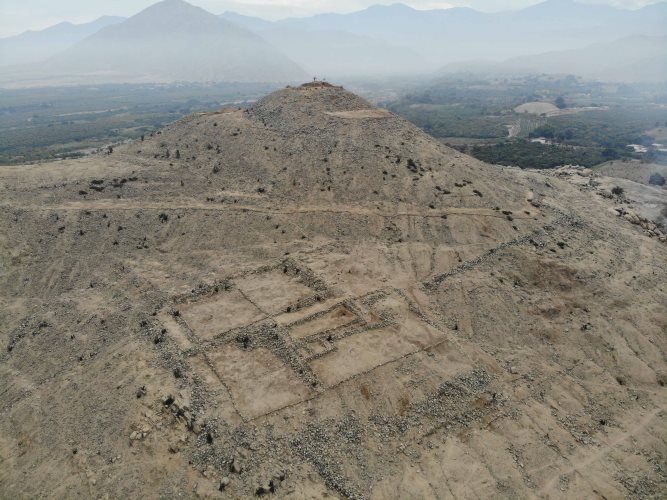 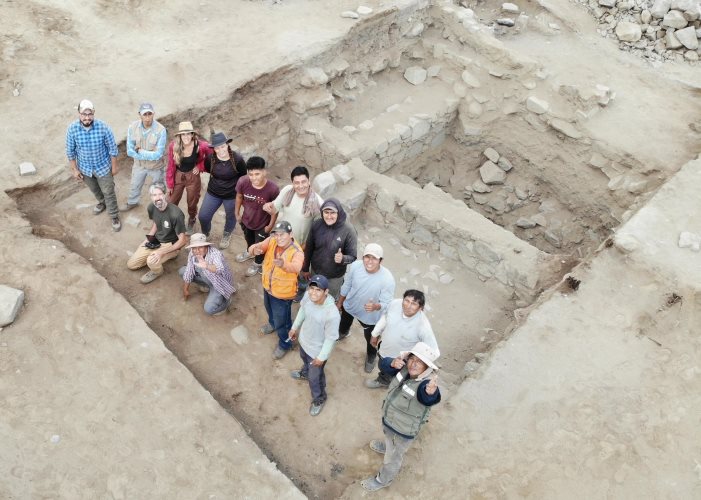 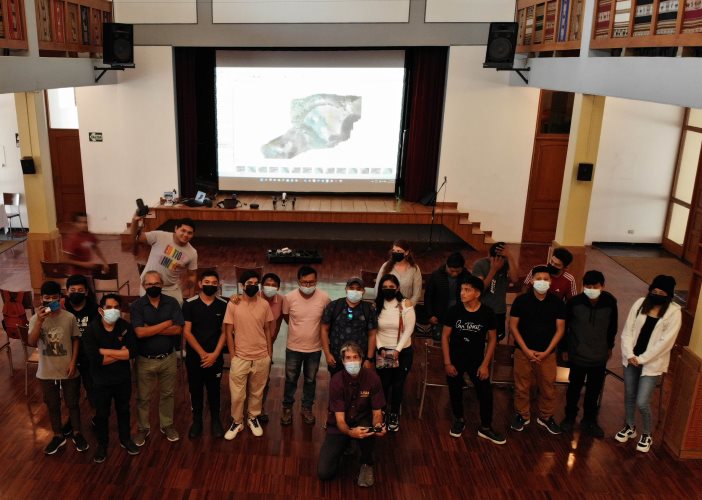 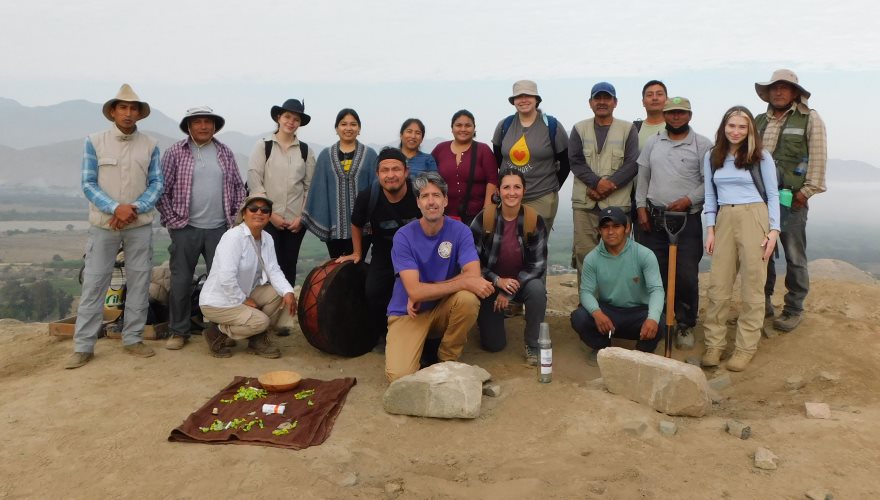 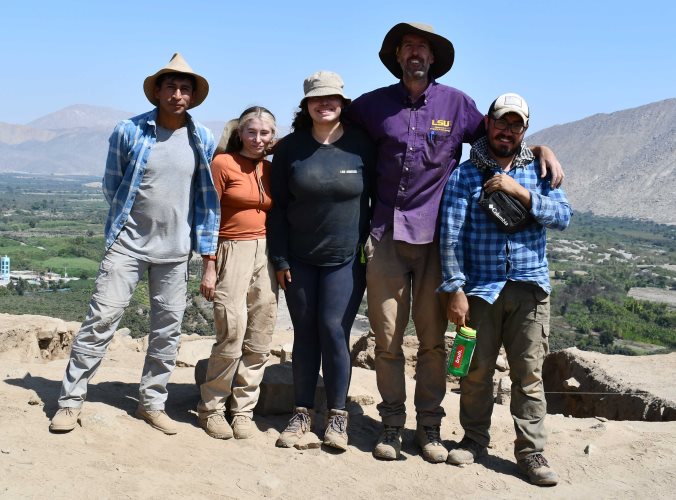