For Voluntary Public Service, Thomas taught 387 hours of martial arts to more than 300 students and taught 402 hrs of Ballroom dance to teens & young adults, and trained several for the USA Dance South Central Regional Championship. For Personal Development Thomas learned welding and fabrication skills while building a functional recumbent trike and became proficient in the use of handguns increasing his accuracy with both 22 and 45 caliber pistols, at both open and enclosed ranges. For Physical Fitness Thomas spent 447 hours working in Tae Kwon Do Korean martial arts. Thomas not only surpassed his goal and attained the the rank of 3rd degree black belt, but also earned his teaching certificate recognized by the American Tae Kwon Do Foundation giving the credentials to open his own martial arts studio. For the Expedition, Thomas planned and executed a 5 day canoe/camping trip for 4 men through the Boundary Waters Canoe Area Wilderness in Ely Minnesota. 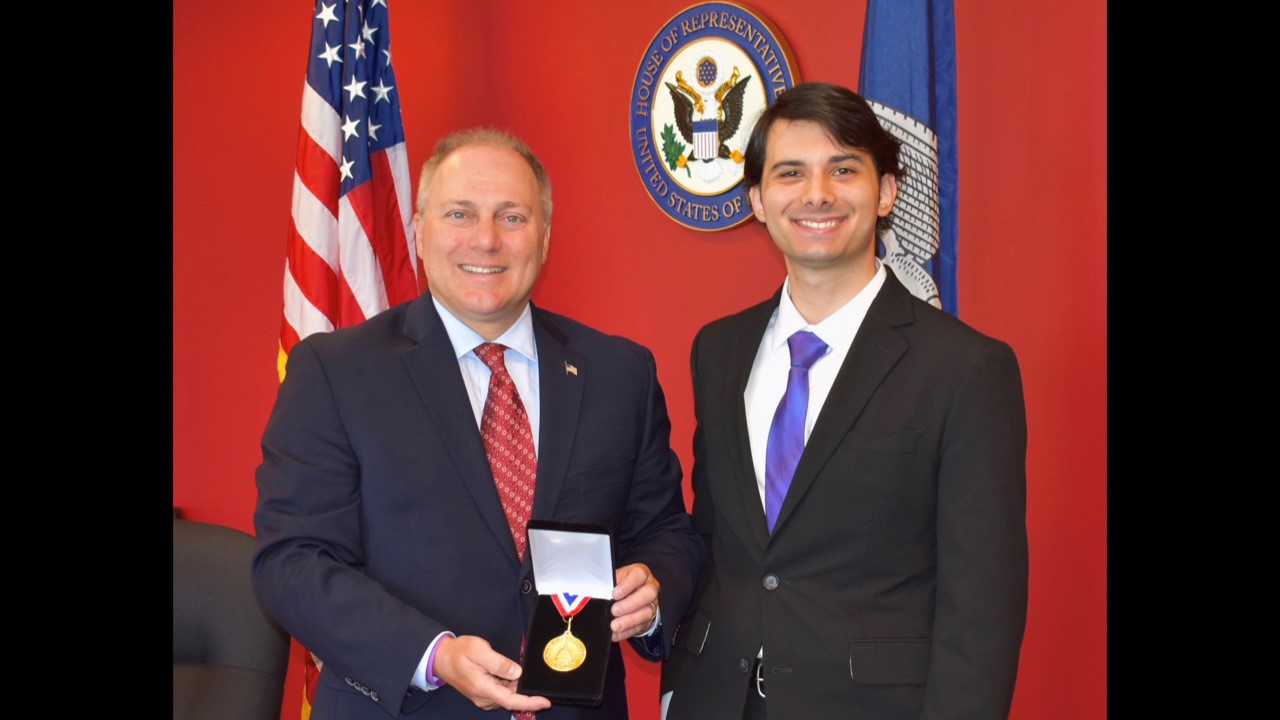