Keith Leger came to the LSU School of Kinesiology with several years of life experience under his belt as a former member of the US Navy. His commitment to his family and his education guided him through receiving his bachelor’s degree to teaching and coaching, then to numerous administrative roles and ultimately a doctorate in his field. Below, he shares insight on his time at LSU, advice for current students, and more. 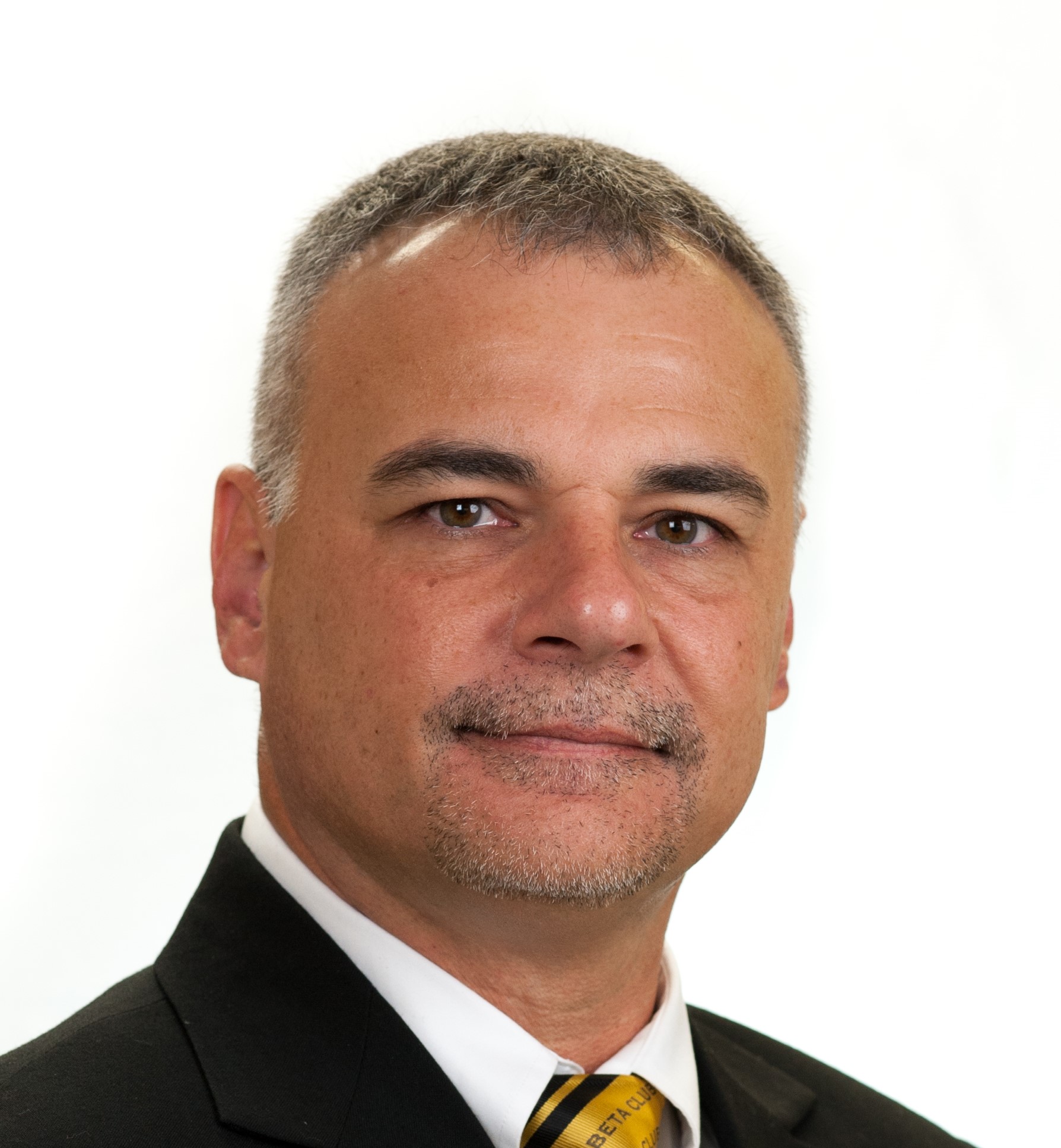 What impacted you most during your time at the LSU School of Kinesiology?
The "family atmosphere" in the Long Field House. Most of my professors went above and beyond to be helpful, and it seemed that they genuinely cared about the success of their students. One of the many examples of going above and beyond was Ms. Hill setting up a mini internship with LSU Basketball Assistant Coach Bob Starkey one semester after I told her I wanted to coach basketball at the high school level. It was not part of the degree plan; she just picked up the phone and made it happen after we talked about career goals one day

What is your fondest memory of your time in the Kinesiology program at LSU?
There's not a fondest memory, per se but a general collection of very good memories based on relationships with other students and faculty and the rewarding feeling of learning something new. Again, I admired and appreciated the level of commitment of the Kinesiology faculty and how they took pride in their work.

When I enrolled at LSU in the Spring 1991, I was already married and had served four years in the U.S. Navy. Therefore, I was a bit older than my fellow students. We had our first son in January 1993 during my last year at LSU. I took him with me to many classes and study sessions. He, along with our daughter, graduated LSU recently and both were members of the Golden Band from Tigerland.

After graduating from LSU in December of 1993, I began my teaching/coaching career at Iowa High School in Iowa, La. After a few years of coaching and the birth of our twins which brought our total to four children, I decided to pursue a career in administration. As much as I enjoyed coaching, it proved to be far more time-consuming than I wanted for our family. I earned an MEd and EdS from McNeese State University, while working as a federal grant facilitator and school administrator for the Calcasieu Parish School System. In 2014, I earned an EdD in Education Administration from Lamar University. I retired from the Calcasieu Parish School System in 2015 and began working as a Director of Education Policy & Government Affairs for Council for A Better Louisiana and Stand for Children La.

Recently, I've been appointed to serve our state as the Assistant Superintendent of Policy and Governmental Affairs for the Louisiana Department of Education. I also serve on the National Beta Club Board of Directors as the Chair of the Louisiana Beta Club State Council.

What advice would you give current kinesiology students?
Network! Get to know as many fellow students and professors as possible. Look for opportunities outside of class to interact with other students and faculty.